NEW YORK – Before Disney films its live-action remake of “The Little Mermaid,” ABC will take a crack at it with a live production starring “Moana” actress Auli’i Cravalho as Ariel. 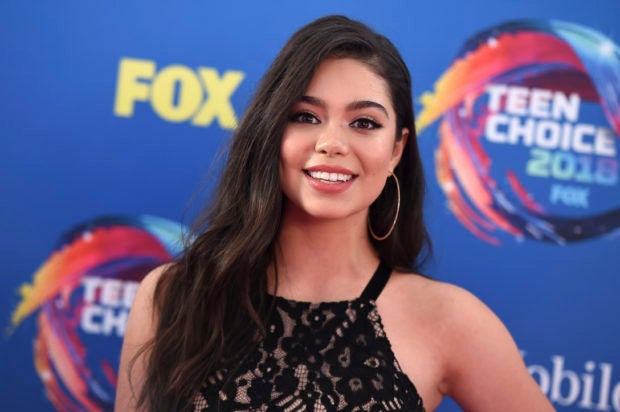 FILE – In this Aug. 12, 2018 file photo Cravalho arrives at the Teen Choice Awards at The Forum in Inglewood, Calif. Before Disney films its live action remake of “The Little Mermaid,” ABC will take a crack at it with a live production starring Cravalho as Ariel. (Photo by Jordan Strauss/Invision/AP, file)

The production, to air on Nov. 5, will also star Queen Latifah as Ursula and Shaggy as Sebastian.

The music will be from the original cartoon film as well as the Tony Award-winning Broadway show.

The cartoon is celebrating its 30th anniversary this year.

Disney plans to remake the film with Halle Bailey from “Grown-ish” in the role of Ariel. Bailey is half of the sister duo Chloe x Halle. /gsg