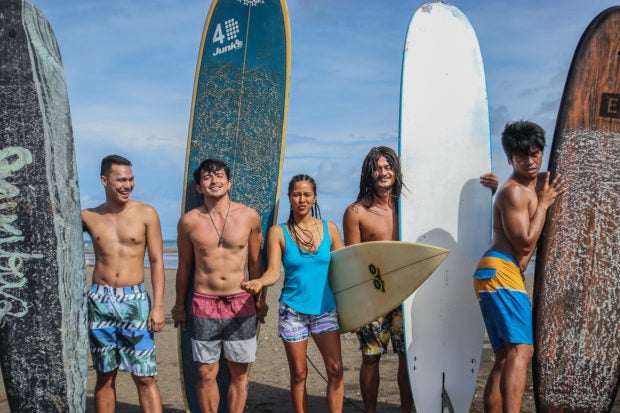 Get ready to ride the wave of Mina-Anud!

The film is based on real-life events that took place in 2009, when 3 tons of high-grade cocaine mysteriously washed up on the shores of a peaceful seaside community in Eastern Samar.

Joining them is popular actor/singer/commercial model Matteo Guidicelli like you’ve never seen him before as Paul, a b-list celebrity who deals party drugs to Manila’s elite and showbiz circles.

Matteo narrates: “I’m so happy to be part of the film. The Filipinos deserve to see this film. “Sana they give us a chance to entertain them and inform them at the same time. I am thankful na makapagbigay kami nang ganitong klaseng kwento.”

The film has been described as a refreshing combination of comedy, drama, action, with Pinoy surfing and beach culture thrown in the mix. 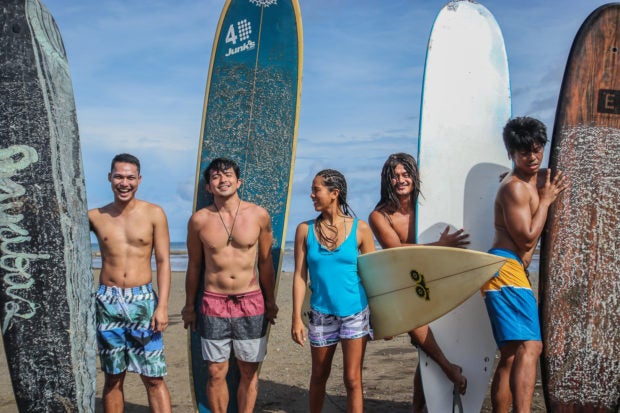 Mina-Anud was produced by Bianca Balbuena-Liew, recipient of the 2017 Asia Pacific Screen Awards and FIAPF – International Federation of Film Producers Award in recognition of her strong contributions to the development of the Asia Pacific film industry.

Mina-Anud was winner of the Basecamp Colour Prize for being one of the top two projects pitched at Singapore’s Southeast Asia Film Financing Forum in 2017.

Mina-Anud was also selected as the official Closing Film of the prestigious Cinemalaya 2019 Film Festival. Mina-Anud will have its nationwide release, showing only in cinemas on August 21, 2019.