MANILA, Philippines — There seems to be a new power couple in the K-pop industry after it was confirmed that former Wanna One member Kang Daniel and TWICE’s Park Ji-hyo are dating. 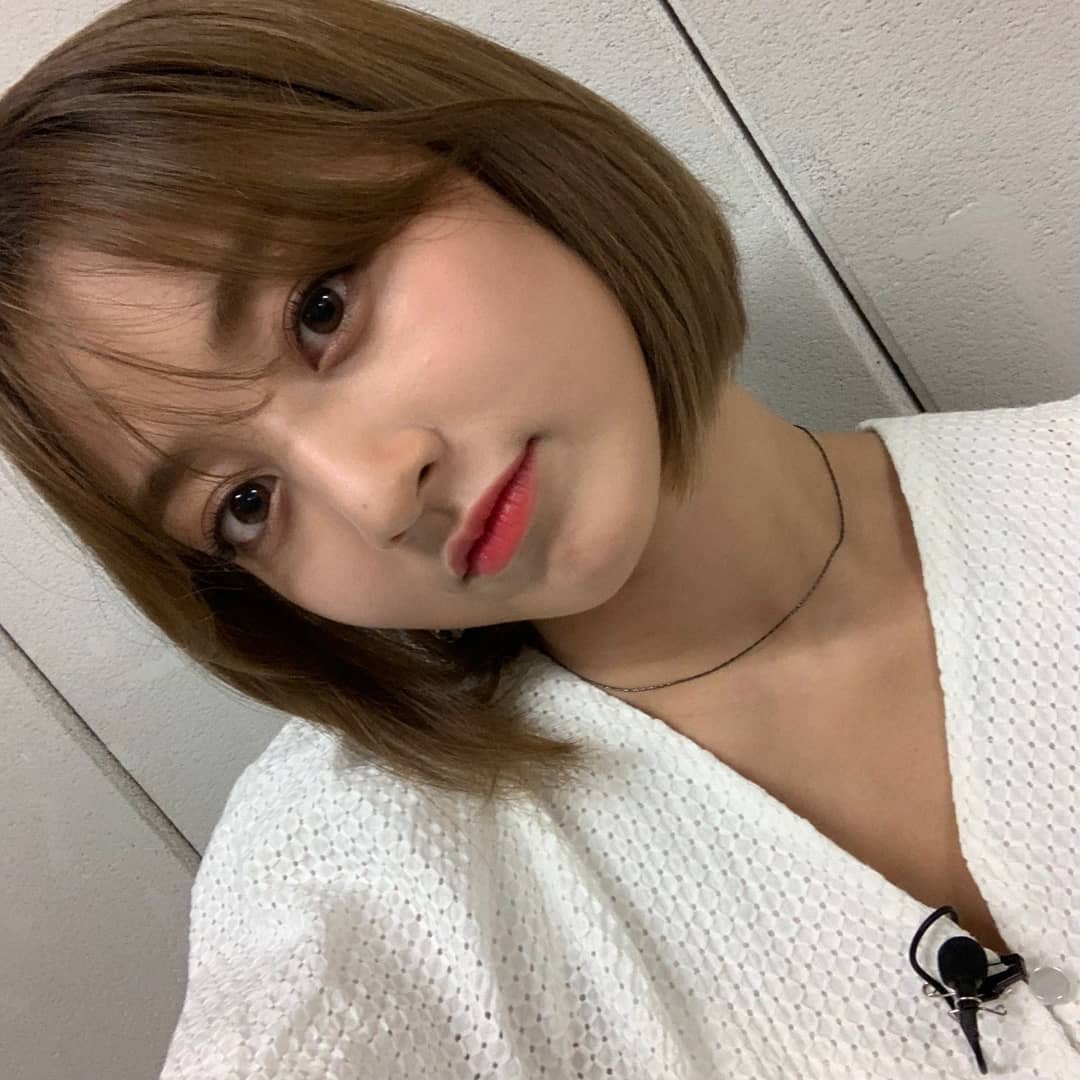 “Ji-hyo and Kang Daniel are currently meeting with good feelings for each other,” JYP Entertainment said in a statement. 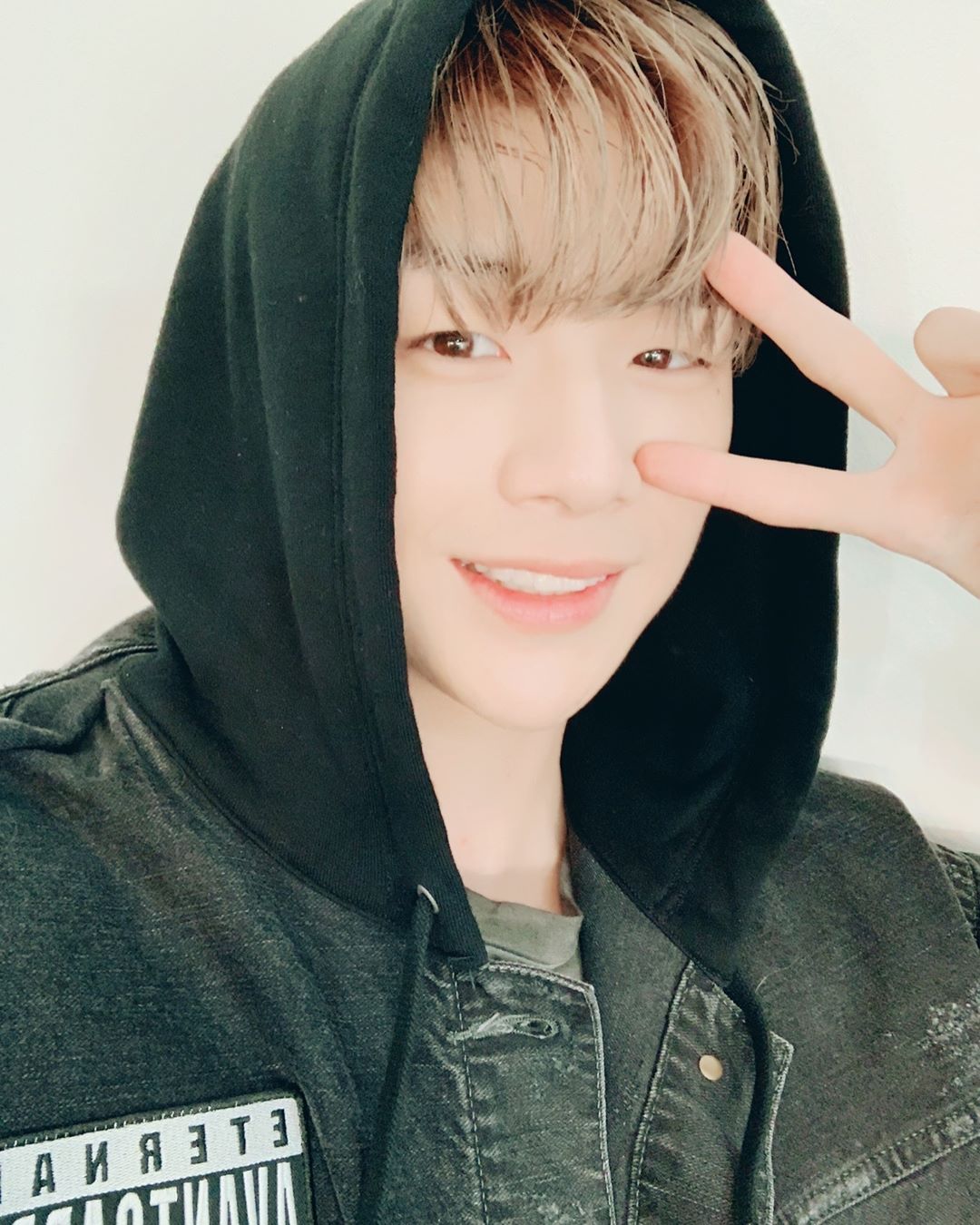 “Hello, this is KONNECT Entertainment. First, we would like to apologize for our official position being late, due to us confirming the truth. We can confirm Kang Daniel and Ji-hyo are currently meeting with good feelings. Please watch over them well,” KONNECT Entertainment said.

Park is leader of nine-member group TWICE, which debuted in 2015. Kang, on the other hand, recently debuted as a soloist after his group Wanna One disbanded in December 2018.

Kang rose to prominence in 2017 when he became the top-ranking contestant in South Korean talent show “Produce 101 Season 2.”

Meanwhile, both “Jihyo” and “Kang Daniel” topped the Twitter trends in the Philippines following the release of the Dispatch report.