Kean Cipriano warns public of woman posing as his employee 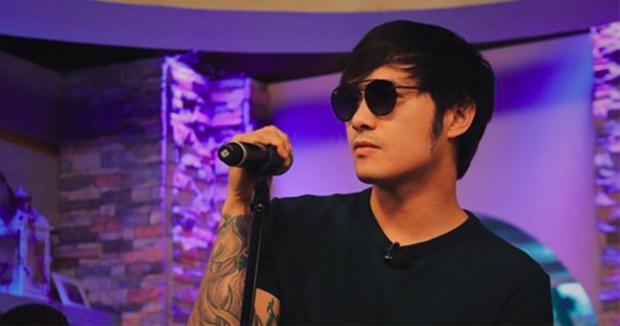 Musician Kean Cipriano warned the public about a woman who is passing herself off as an employee of his company recently.

“The person (@tina_cristy on Twitter, cris_cipriano_781 on Instagram) has been sending baseless tweets to me, my [co-workers] and my family,” he said in a statement via Instagram yesterday, Aug. 4.

The woman claims that Cipriano has wronged her and is using her name to earn a profit, as stated in his post.

She also allegedly posted sample calling cards that introduce her as an employee of his record label OC Records.

Cipriano said he and his family have blocked her on social media but to no avail, as she has numerous accounts.

“We do not know who this person is [and] she is not part of anything that we do,” he explained. “And most importantly she does not work for OC Records.”

He said the woman has also been sending private messages to his friends and colleagues.

“If this continues, and we feel that our safety is jeopardized, we will not hesitate to seek legal action,” Cipriano declared.

Other celebrities have also been victims of accounts associating themselves with the artists previously. Singer Lea Salonga slammed a Facebook account last June for using her name to solicit cash from her fans. JB