Dennis on crossing over to rival network: It’s about time that boundaries disappear 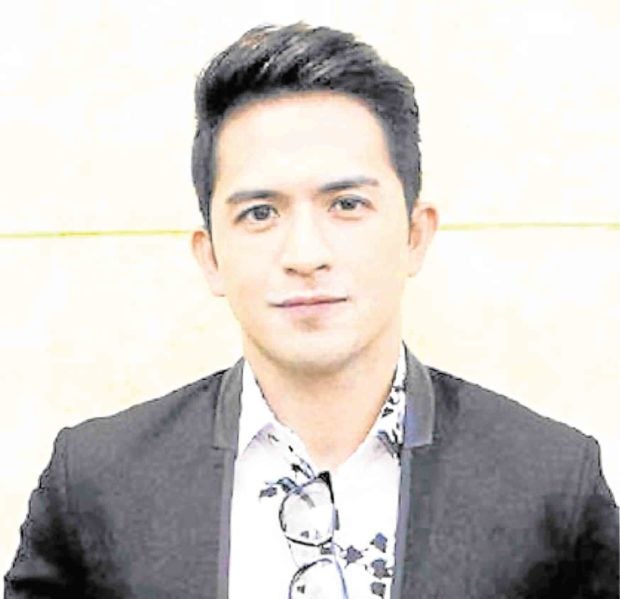 What’s happening right now is a good thing,” said Dennis Trillo, the latest GMA 7 talent to cross over to rival network ABS-CBN for a big-screen project.

“There are so many talented artists in this country, and it’s important that they are able to collaborate and learn from each other,” Dennis told the Inquirer.

“It’s about time that boundaries disappear. They shouldn’t be limited by boundaries that were set by their respective networks. They should be allowed to interact more freely with one another,” the actor added.

Dennis is set to work on a horror film to be produced by Star Cinema, the movie production arm of ABS-CBN. The project will also feature Beauty Gonzales.

While Star Cinema coproduced with Regal Entertainment the 2015 film “You’re Still the One,” featuring Dennis, the next one will be a solo Kapamilya project.

Dennis, however, is currently promoting a film by Regal, titled “Mina-Anud,” which will hit cinemas on Aug. 21.

The Kapuso actor, who said he looked forward to collaborating with artists from the rival stable, added that he was also open to working with Jennylyn Mercado, his girlfriend since 2015.

“Light lang siguro,” said Dennis of the kind of film project he’d want to be in with his lady love. “But it will still depend on the material—if we’d both like it.”

Working with your partner has its pros and cons, Dennis pointed out. “If you’re not fighting on the set, then that’s OK. It gets difficult if you bring your problems to the workplace. This will reflect on your output as actors,” he added.

First-time director Kerwin Go’s “Mina-Anud” is based on true events that took place in 2009 in Eastern Samar, where a large amount of cocaine gets washed up on the shores of a peaceful fishing village.

In the film, this changed the lives of the residents, specifically, two surfers named Ding (Dennis) and Carlo (Jerald Napoles), who resorted to illegal drug trade to earn instant cash. Matteo Guidicelli also plays a pivotal role in the film.

To prepare for the project, Dennis did some research on the cocaine trade in Samar. “I discovered that this is still happening up to now, even in other areas in the country,” he shared with the Inquirer. “Through this movie, the audience will not only be made aware of how illegal drugs enter the country through its back doors, but also make them realize that resorting to illegal activities bring negative consequences and that many innocent lives get affected.”

Dennis said that while the movie would surely ruffle some feathers, he also noted that its genre is black comedy and, therefore, isn’t too heavy.

“I also like it that I’m working with coactors who are naturally funny. We didn’t need to act happy,” he added.