Stars descend on ‘1st of its kind’ Vivacon 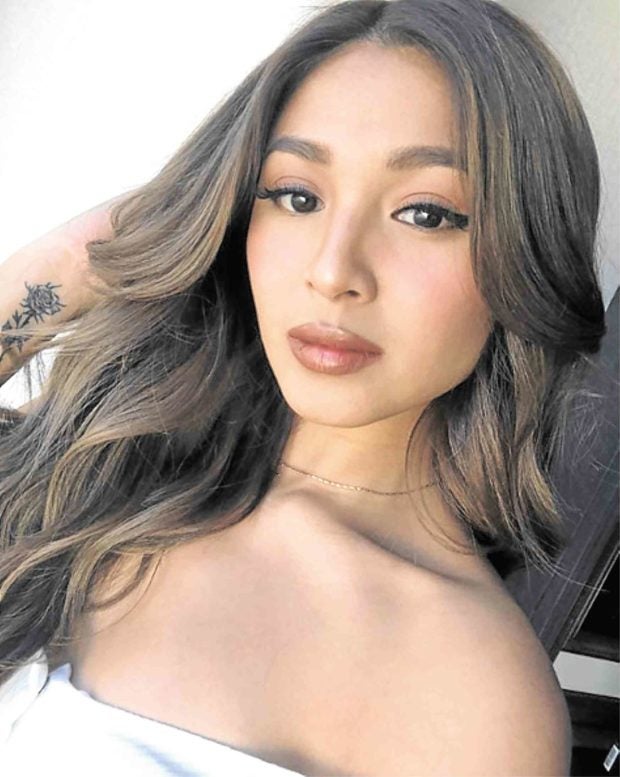 Viva Entertainment is set to hold a two-day entertainment convention—a first by the company—that will feature special appearances from some of its biggest stars, as well as exhibits, seminars, workshops, live musical performances and even open auditions.

“I believe this is a first of its kind. Boss Vic [del Rosario] initially thought of doing this three years ago to coincide with Viva’s 35th anniversary,” Vivacon head Jay Montelibano told the Inquirer in an interview.

“This is for the fans who have been supporting us for the past 38 years,” he added. “It’s going to be a [show biz] theme park of sorts … an organized chaos.”

Each day will be graced by different sets of stars: Nadine Lustre and Matteo Guidicelli, for instance, will attend the event on Aug. 3; Anne Curtis and Sarah Geronimo on Aug. 14. They’re expected to perform onstage, hold fan meets and sell some preloved items. 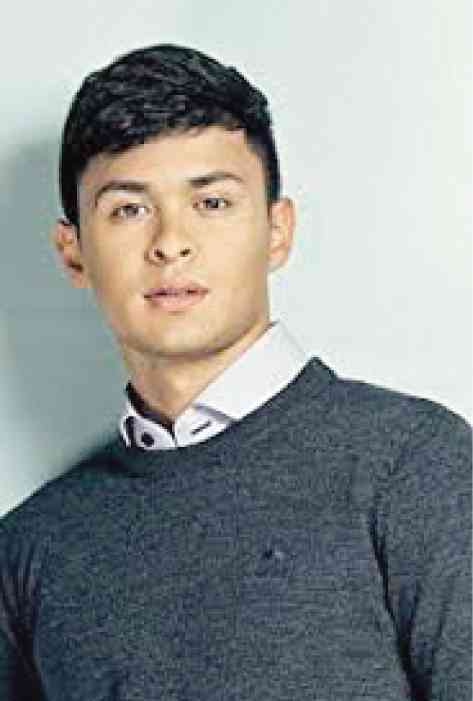 “Musical acts will hit the stage one after another starting at 10—performances will be nonstop. The big stars will be given the prime slots at night. They will also have fan meets and give photo ops with the attendees, on a first-come, first-served basis,” Montelibano said.

Screenwriters and directors Treb Monteras, Sigrid Andrea Bernardo, Paul Basinillo, Jason Paul Laxamana, Irene Villamor and Nuel Naval will hold talks and workshops on filmmaking. Internet celebrities like Donnalyn Bartolome, on the other hand, will give seminars on utilizing digital and social media.

“There will also be various exhibitors and booths focusing on vintage merchandise, memorabilia, food, clothes, toys, stars’ preloved items … just about anything related to entertainment,” Montelibano said. “We invited lots of collectors and hobbyists, too.”

Meanwhile, aspiring actors and recording artists can try out at the open auditions, which will be held on both days. “We plan to do 30 movies next year (both digital and theatrical), so we really need new faces, including child and teen talents. Singers and bands are also welcome,” he said.