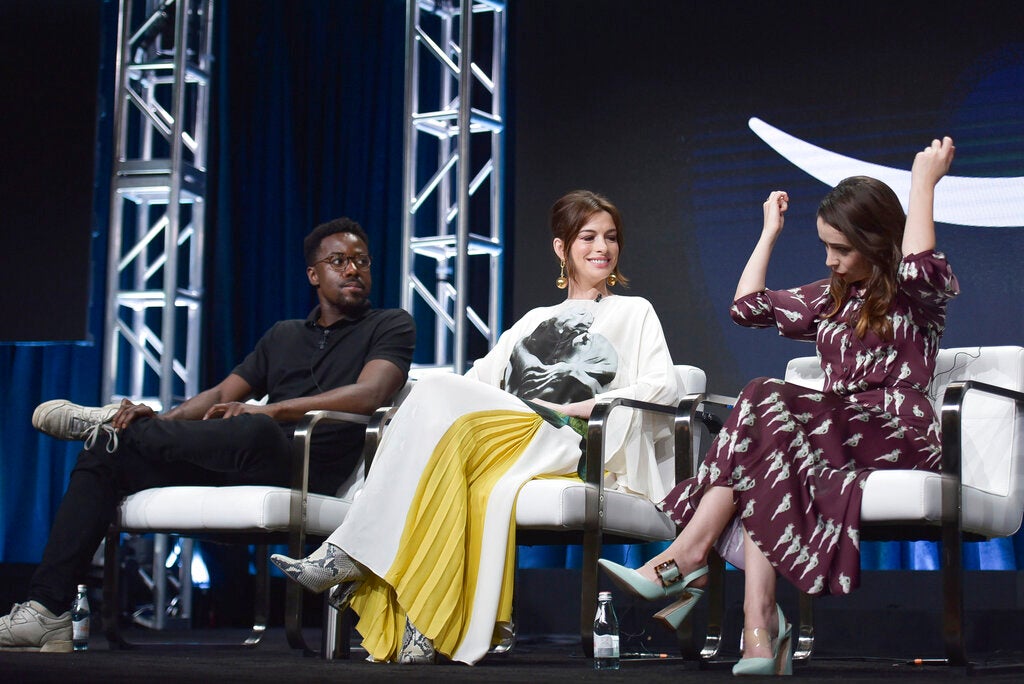 BEVERLY HILLS, California — Anne Hathaway, who announced this week she was expecting her second child, says she came forward about her struggles with getting pregnant because infertility can be deeply isolating.

“I think that we have a very one-size-fits-all approach to getting pregnant,” Hathaway told The Associated Press on Saturday. “And you get pregnant and for the majority of cases, this is a really happy time. But a lot of people who are trying to get pregnant: That’s not really the story. Or that’s one part of the story. And the steps that lead up to that part of the story are really painful and very isolating and full of self-doubt. And I went through that.”

The 36-year-old Oscar winner revealed on Instagram this week that she and husband Adam Shulman, an actor and jewelry designer, are expecting another child. The two have a 3-year-old son, Jonathan. Hathaway posted a picture of her pregnant self with the caption “It’s not for a movie,” then went on to say that she was sending “extra love” to anyone with fertility issues because she’s experienced it, too, with both pregnancies.

“I didn’t just wave a magic wand and, ‘I want to be pregnant and, wow, it all worked out for me, gosh, admire my bump now!'” she told the AP. “It’s more complicated than that.”

She made her remarks at an event promoting “Modern Love,” her new TV series for Amazon, saying she has been blown away by how many women go through this, and how unspoken it can be.

“I was just aware of the fact that when it came time to post that I was pregnant, somebody was going to feel even more isolated because of it,” Hathaway said. “And I just wanted them to know they have a sister in me.”