Army’s Special Forces train cast of ‘Descendants of the Sun’ 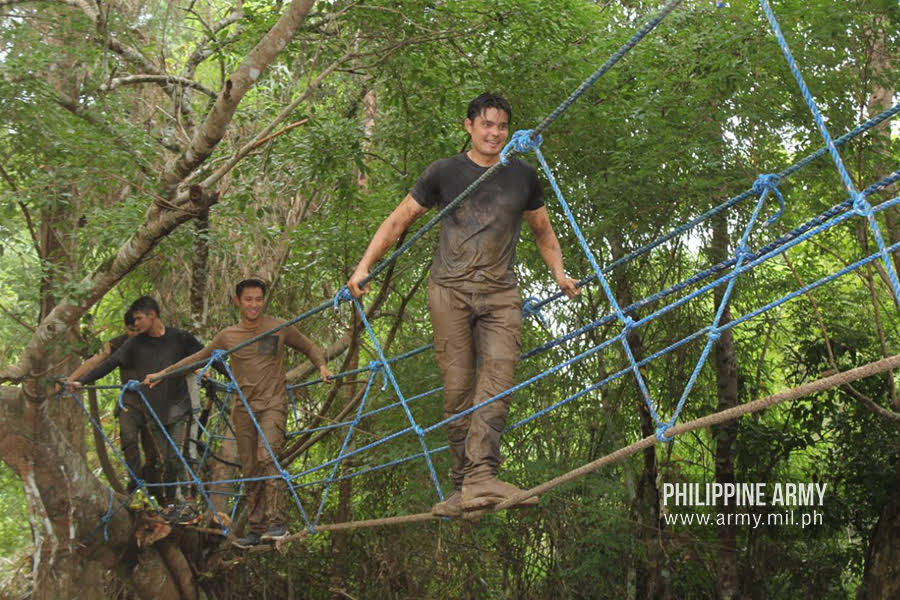 MANILA, Philippines — The main actors for the Philippine adaptation of “Descendants of the Sun” participated in a two-day training from actual members of the Special Forces, one of the Philippine Army’s elite units.

The upcoming TV series is a remake of a popular Korean drama that aired in 2016 involving Special Forces soldiers.

“The Regiment entertained the request of the production team last June to let the cast immerse with the soldiers and provide them with military training in preparation for their portrayal as Special Forces soldiers,” said Army spokesperson Lt. Col. Ramon Zagala in a statement on Friday. 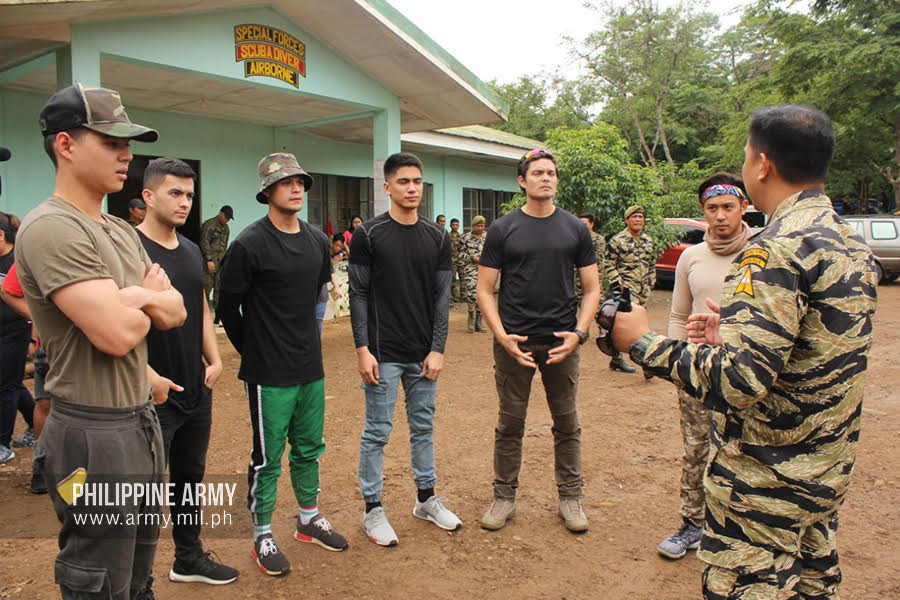 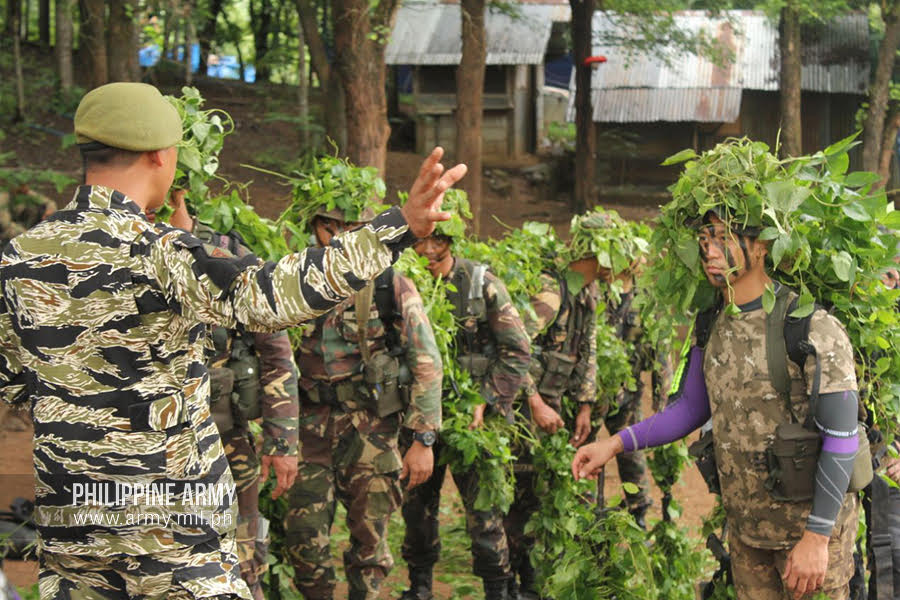 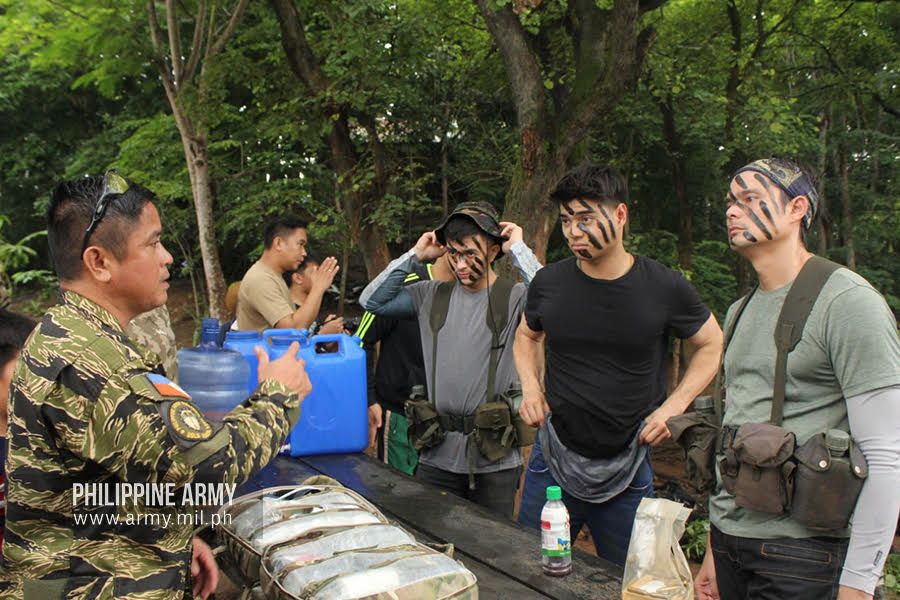 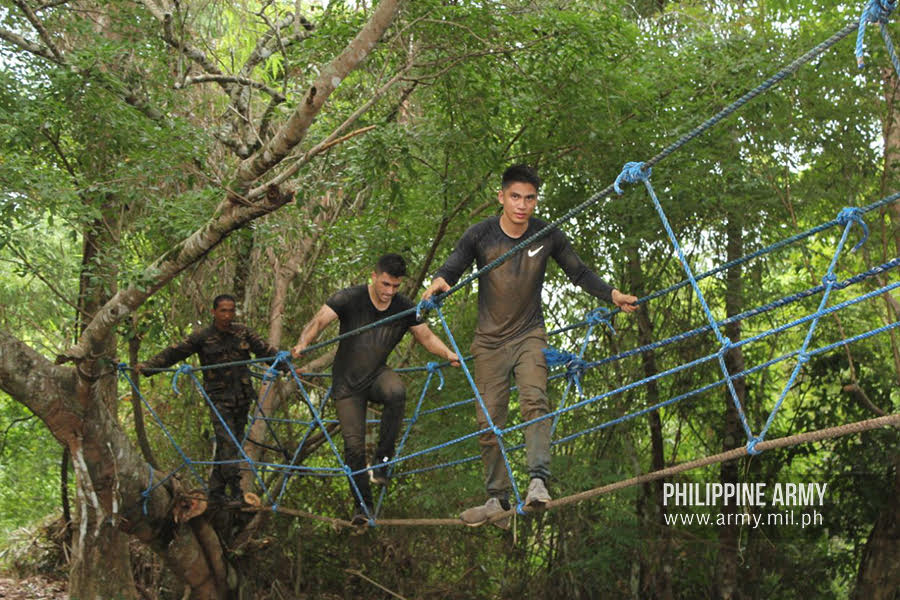 The TV production team will also be provided with military advisers to guide them in the development of the story. 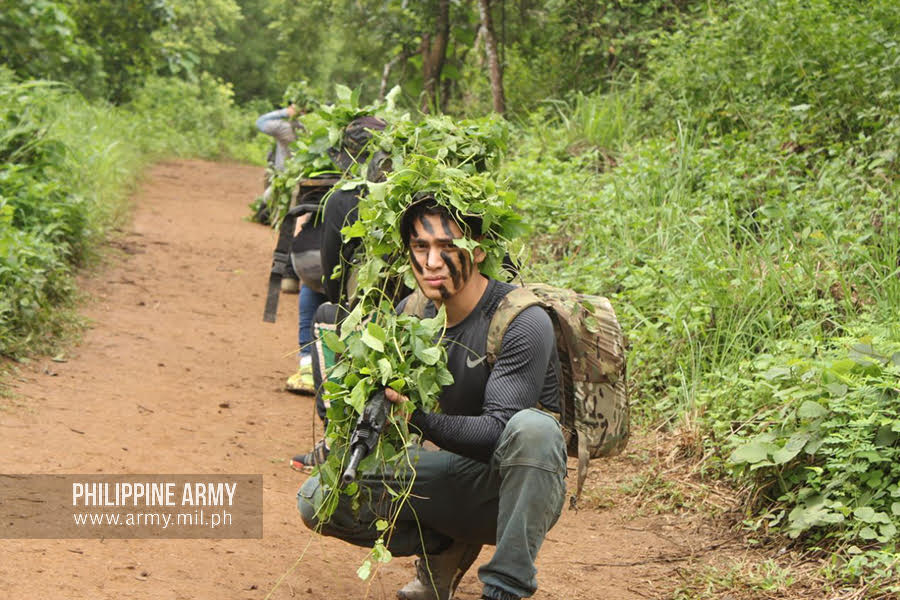 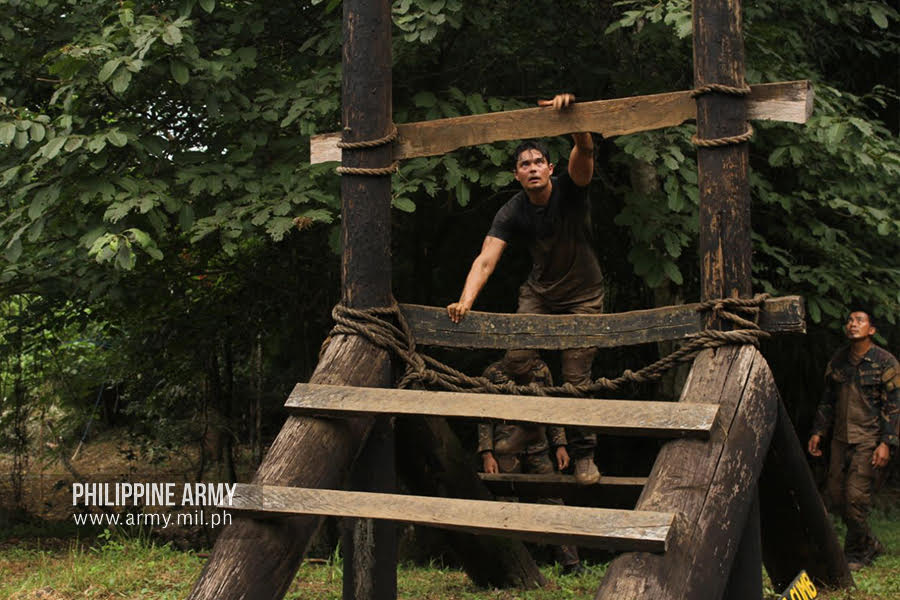 “We thank the artists and their team for their desire to portray the lives and sacrifices of our soldiers as accurately as possible. Their willingness to undergo training with us will allow them to comprehend what each individual soldier goes through,” Zagala said. /kga