Why the need to monetize songs | Inquirer Entertainment

Why the need to monetize songs 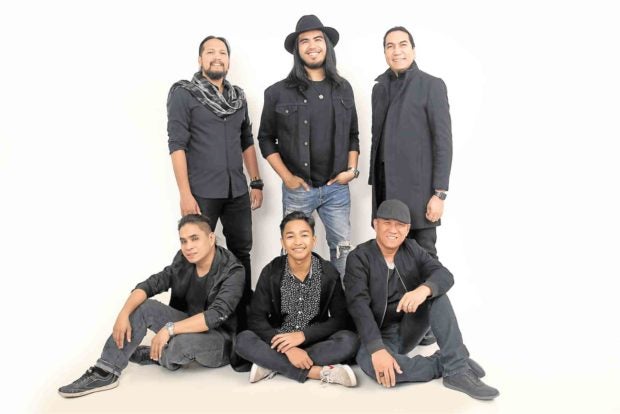 Barcelona has been writing songs for films. In fact, he is currently working on some tunes for director Elwood Perez’s upcoming movie, “Mnemonics.”

“We are aware of how important music is to a film. When used properly, it can set the mood or highlight certain events in the story. However, as an artist, you have to be able to monetize your songs, especially now that CDs don’t sell as much anymore—everyone is going digital,” Barcelona told the Inquirer during an interview at PolyEast Records’ Quezon City office.

According to Rachel Dacillo, PolyEast Records publishing director, the demand for original songs in films is quite high these days. “It’s doing good! There were quite a number of movie producers and directors who have contacted us, saying they wanted us to send materials to them,” Dacillo explained, adding that this has also become the trend in TV programs and commercials. “This is what we’re actually pushing now. These days, this is a good source of income for us.”

Barcelona is a Catholic lay preacher of “The Feast,” a weekly gathering of the ministry called Light of Jesus Family.
The band Himaya (which means “glory” in Cebuano) has evolved from being a praise and worship group to a secular inspirational pop-rock band.

“As a songwriter, it doesn’t matter what I’m writing the song for. If a project promotes positive values, I’ll go for that,” Barcelona declared. He also wrote the theme songs of indie movies like “Ang Guro Kong ’Di Marunong Magbasa” and “Ang Sikreto ng Piso.”

Barcelona explained: “In writing tunes for a movie, you first have to ask for the synopsis to know if it’s a tear-jerker or comedy; or if it tackles a serious topic, such as war or death. It’s unlike a regular commercial song, wherein you start with almost nothing, just from your inspiration at that moment.”

For PolyEast general manager Jesmon Chua, getting artists who can write their own songs is a plus factor.

“Writing music, as well as coming up with good compositions, are very difficult,” he explained.

Also, music is not about age, according to Chito Ilagan, PolyEast Record A&R director. “It’s all about how we appreciate music. I noticed that before, songs would hit and continue to ride high for a long while; now, their successes are short-lived. We want to create something that will last.”

Read Next
Noel Gallagher’s solution to avoid Taylor Swift’s dilemma
EDITORS' PICK
EDITORIAL: To a bike-friendly future
The Best Tech Gifts For The 2022 Holidays
Pagasa: Warm, sunny Sunday in most parts of PH
House energy committee chair Arroyo bats for cheap electricity
Is it safe to talk politics again at family gatherings? ‘The Reconciliation Dinner’ shows us what that’s like
vivo’s coming to town to grant wishes with more holiday promos
MOST READ
LOOK: Vhong Navarro transferred to BJMP detention facility in Taguig
The Elephant Man in the Senate
Posh village as ‘shabu’ haven
LOOK: Zanjoe Marudo bonds with Ria Atayde, her family
Don't miss out on the latest news and information.