No third party involved in Kim’s breakup with cager bf 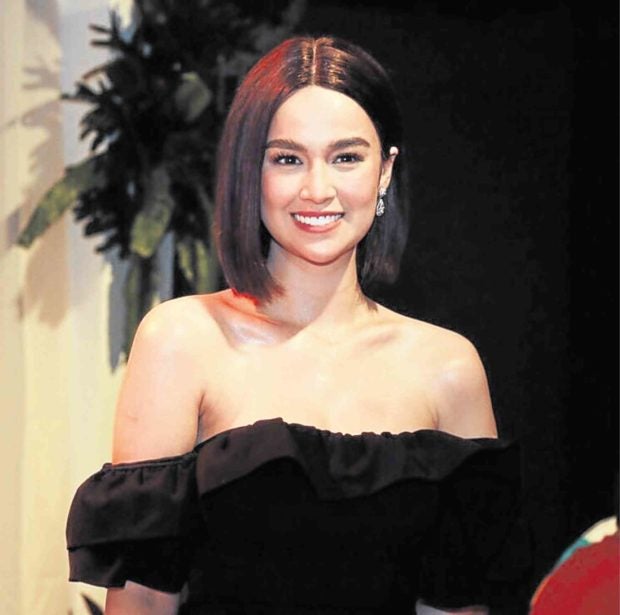 Kim Domingo used this hashtag in an Instagram post two weeks ago, prompting her followers to conclude that her three-year romance with her erstwhile boyfriend, basketball player Mike Acuña, has already ended.

At a press conference for her upcoming horror-drama series “Hanggang sa Dulo ng Buhay Ko,” the GMA 7 talent confirmed that she was indeed single; and that while there are men out there “dropping hints,” she’s not open to dating or entertaining suitors at the moment.

“I want to focus on my work,” she told reporters.

In another post, she wrote that “Weak people [seek] revenge. Strong people forgive. Intelligent people ignore.” Was she alluding that she has been wronged in some way?

“There’s no third party [involved],” the 24-year-old celeb stressed. “My career doesn’t have anything to do with it, either.”

Kim appeared at the media event wearing short hair. And as the saying goes, “A woman who cuts her hair is about to change her life.”

However, it turned out to be just a wig. “I just wanted to try it,” she said, adding that she can’t really cut her hair because of television continuity. “It doesn’t have anything to do with the breakup.” —ALLAN POLICARPIO