Austin Butler on ‘quality’ career and the ‘light of his life’ 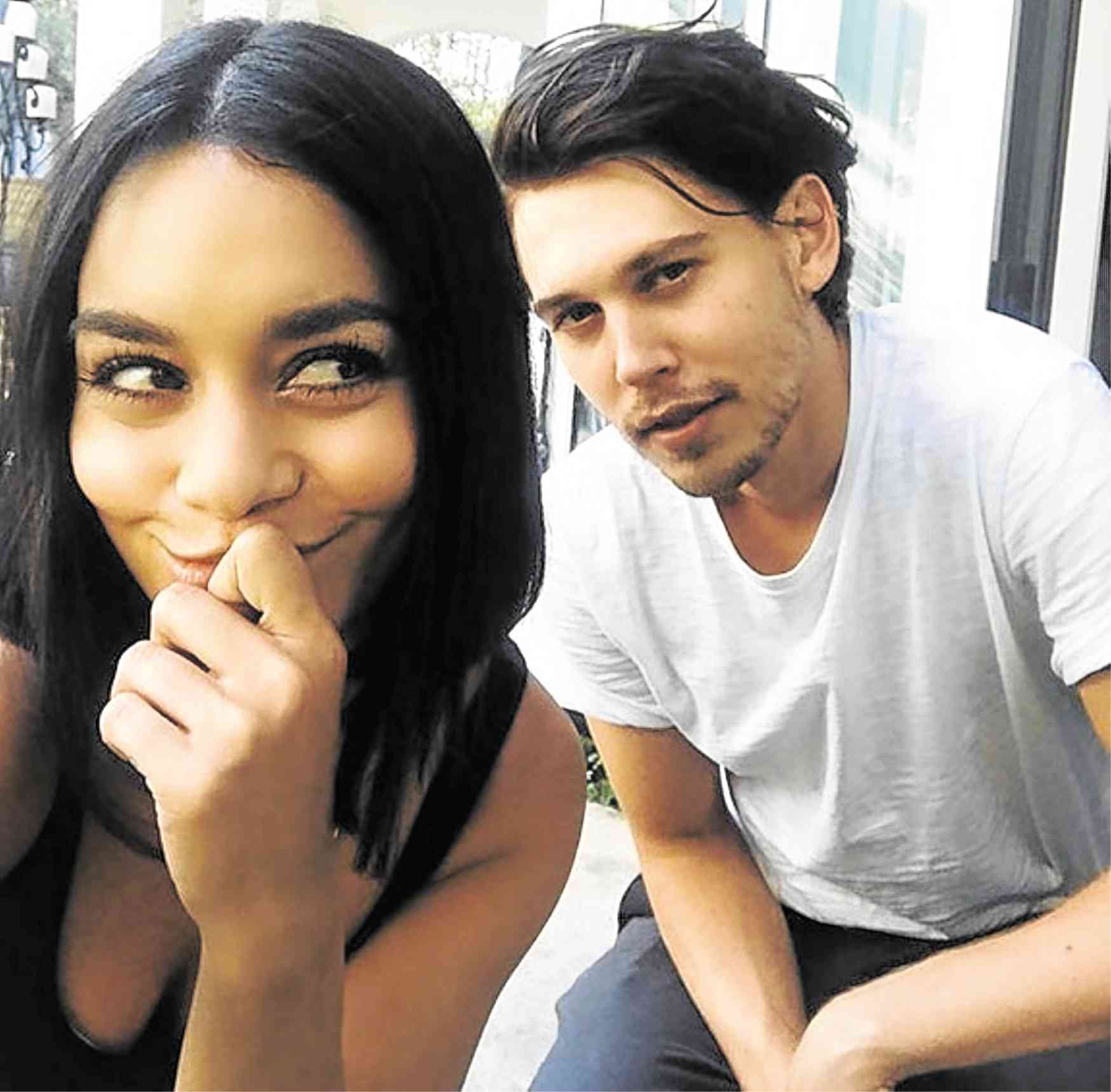 Former teen actor Austin Butler recently disclosed that he was in good company while filming Quentin Tarantino’s “Once Upon a Time in Hollywood.”

Butler, who stars in the film as killer Tex Watson, appreciated the advice that costar Brad Pitt gave him, he shared in a video interview.

“One thing Brad said was to play the long game,” Butler told Entertainment Tonight. “I love that—just the idea of choosing quality over quantity.”

And, joining the cast was an especially enriching experience, he added. “[I liked being] around Quentin Tarantino, Leo (DiCaprio) and Brad—they’re all my heroes.”

The 27-year-old actor, who previously starred in the series “The Carrie Diaries” and “The Shannara Chronicles,” also appeared in a recent zombie movie, Jim Jarmusch’s “The Dead Don’t Die.”

“It’s a dream come true. I’ve been such a fan of Jim’s since I was a child,” said Butler, who is in a relationship with another ex-teen celeb, actress Vanessa Hudgens.

The lovebirds, who have been together for nearly seven years, express their affection for each other on Instagram, from time to time.

“My man’s a brunette now! I’m into it,” Hudgens said of the blond Butler’s shift to a darker hair color in a post last August. She also called him her “best friend and my love” in another caption.

Butler, in a 2015 post, called Hudgens “the light of my life.”—OLIVER PULUMBARIT

TAGS: Austin Butler, Once Upon a Time in Hollywood