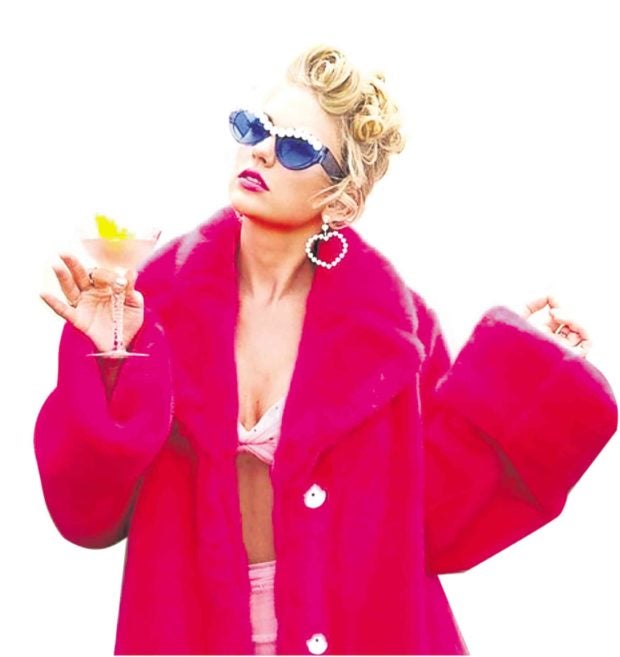 “I auditioned for that when I was a waiter and got called back twice,” Porowski recently told Entertainment Tonight. “In the audition, I had to pretend that I was running away from a lion on a green screen.”

But the part went to someone else, the “Queer Eye” host recounted: “Sean O’Pry did a fantastic job. And so now I feel like [a] ‘phoenix rising’ … I got to actually be in one.”

Porowski, along with his “Queer Eye” cohosts, were among the celebrities included in Swift’s recently released “You Need to Calm Down” video.

“She’s very much in control of her own creative process,” said the openly gay 35-year-old, who is also a chef and actor. “While she is very collaborative, it’s very much a vision that she has.”

Appearing in the video was “so much fun,” he said, recalling that he witnessed Swift’s hands-on approach. “It’s so admirable. Men can learn from strong women in media and pop culture. I think it’s freaking dope. I respect her tremendously.”

“I freaked out! I thought it was so cool,” he said. “Just to see all these wonderful LGBTQIA+ personalities and allies [together] … she doesn’t have to do that. I really respect that.” —OLIVER PULUMBARIT