Jackie Forster laments ‘racism’ against family in US 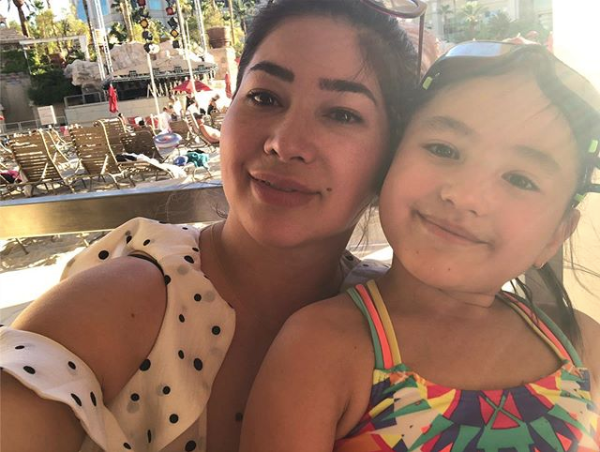 Jackie Forster recounted her experience with racism during a family vacation in the United States.

Forster, her husband, Michael Franken, and kids Jared, Caleigh and Yohan have been in the States for the past weeks, touring California and, most recently, Las Vegas. The family is traveling with Forster’s sister Farrah Forster, whose kids also tagged along.

While the kids have been enjoying summer in America, Forster opened up about the dark side of their trip.

“White Supremacy is so rampant these days. I haven’t experienced this much racism in a very long time,” she said in an Instagram post on Monday, June 17.

She recalled that her son Jared and other children were “bullied” at a water park, a waitress “refused to take our orders” at a Las Vegas restaurant and that a couple yelled at them while they were getting off a minivan at a parking lot.

“When you’ve experienced racism growing up and have traveled the world enough you will know with more certainty when people size you up for certain reasons. Their whole demeanor is a tell tale,” she wrote.

“Funny how they don’t see how obvious and ignorant they look and how sad THEY really are. It’s even more sad to know so many people face racism practically every day their whole lives. I wish people would be kinder.”

Instances of racism toward Filipinos and other people of color across the US have been documented on social media. According to an April 2019 Pew Research Center report, 76% of Asians said they have experienced racism. Asians also said they experience more slurs or jokes because of their race or ethnicity.  /ra