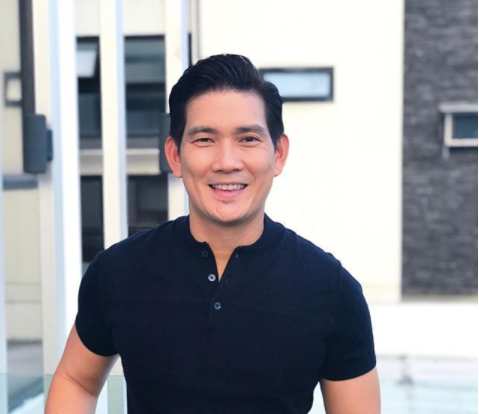 Yap’s appearance in the production was first revealed through the teaser for the show’s third season, released by Dreamscape Entertainment on Facebook last Friday, June 28.

The actor will be portraying Leon, who is introduced as the business partner of Romina Andrada (Gonzalez), one of the main characters of the show. The release date of the series’ third season and Yap’s exact date of appearance have yet to be announced.

Joining the drama series marks the actor’s return to the entertainment industry after failing to secure a seat in Congress in the elections last May.

Yap is best known for his role as Richard “Sir Chief” Lim in the 2012 series “Be Careful With My Heart”, where he top-billed the production with actress Jodi Sta. Maria. His latest project was starring in the 2018 TV series “Sana Dalawa Ang Puso” as Martin Co, also opposite Sta. Maria. JB

WATCH: Richard Yap shows how he spends Sundays with family in first vlog