‘Culion’ a reunion movie for Joem Bascon and Iza Calzado 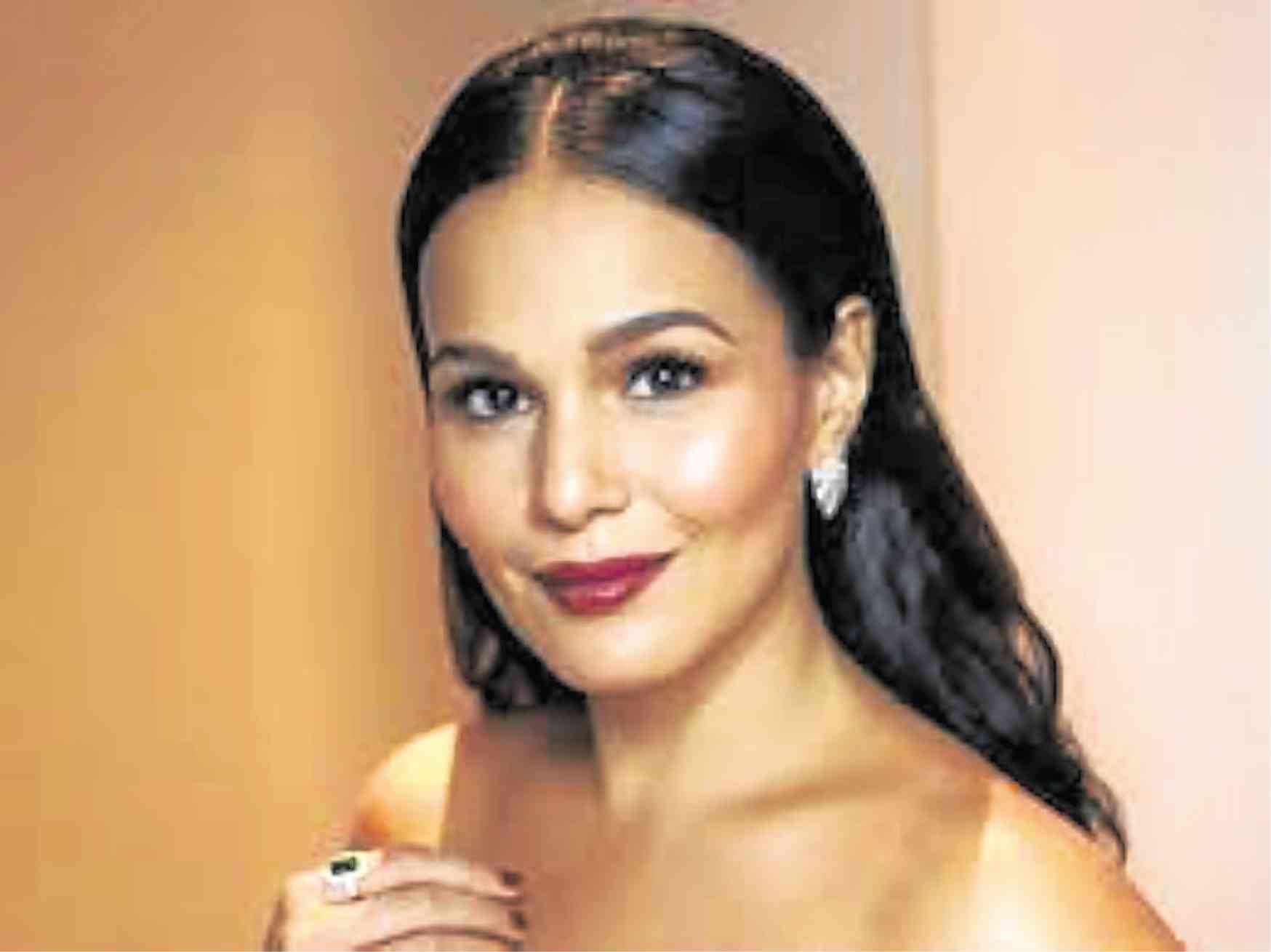 This time, I hope to be the one to shock her,” declared Joem Bascon, who will play the leading man of Iza Calzado in the historical drama “Culion.”

The two actors first worked together in the 2007 Adolf Alix Jr. drama “Batanes: Sa Dulo ng Walang Hanggan,” which happened to be Joem’s first-ever project on the big screen. “That was my first big break as an actor. Iza taught me a lot while working on that film. Hiyang-hiya pa ako sa kanya because she was already Iza Calzado at that time,” recalled Joem when the Inquirer asked him about his working relationship with Iza then. “My first kissing scene and love scene were with her. She was my first love-team partner, if that’s what you could call it.”

Joem said he took acting seriously after that experience with Iza. “When I was younger, I simply wanted to try new things, and show biz was one of them. With that movie, I realized that acting wasn’t easy. It’s not one that should be taken lightly. Since then, I’ve worked on improving myself.”

Eight years later, he and Iza worked on another project—Jun Robles Lana’s “Haunted Mansion,” where they also played a couple. “We portrayed ghost characters there. We didn’t get to spend a lot of time. This new film is a reunion of sorts for us,” he declared. “We’d have more time to bond while we’re on the set in Culion.”

In “Culion,” Joem plays Canor. “He’s an alpha male. As a fisherman, he receives considerably good benefits from the community. His illness (leprosy) is not yet full-blown so he is still able to work.”

The film, which will begin filming on Culion Island in Palawan on July 15, is based on a script by award-winning writer Ricky Lee. It will be directed by Alvin Yapan and produced by Shandii Bacolod through iOptions Venture. 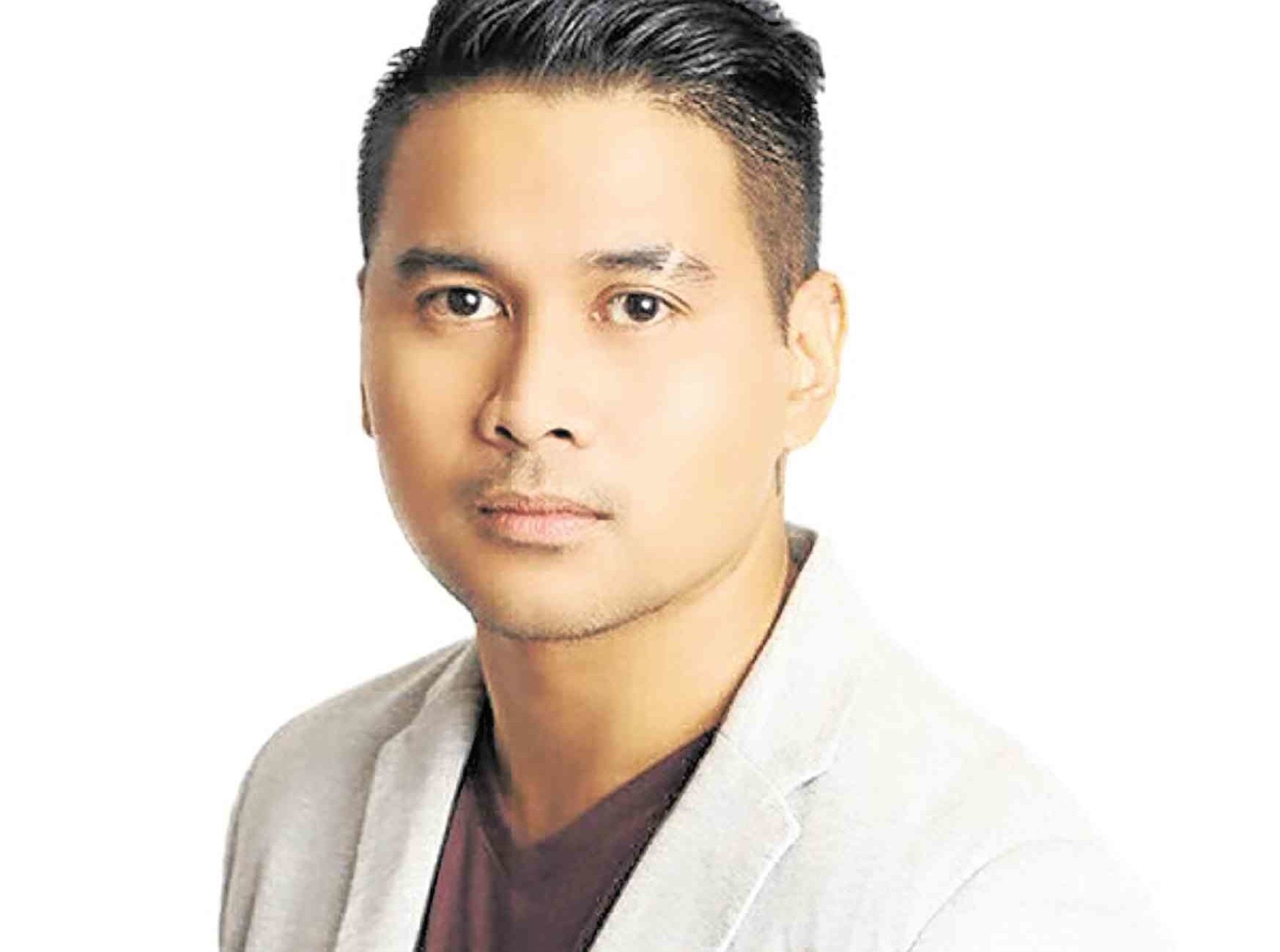 Set between 1940 and 1941, “Culion” tells the story of three best friends—Anna (Iza), Doris (Meryll Soriano) and Ditas (Jasmine Curtis-Smith), who are all afflicted with Hansen’s disease, commonly known as leprosy. They were either born or brought to the prison-like colony in Culion.

Joem admitted that prior to signing up to do the movie, he never knew that there existed a leprosarium in Culion.

What Joem found “endearing” about Lee’s script was the fact that “it’s a story of everyone who had stayed on the island. Even though what they had wasn’t considered a normal society, love and relationships still existed. You will fall in love with every character because you will be made to understand the hardships they went through,” he explained.

The actor added: “These people long to interact with the outside world, but their illness has kept them from doing so. Even their loved ones are prohibited from physically touching them. It’s well-written in the sense that you will see that these people are still striving to live normal lives, despite their disabilities. Some don’t have hands or legs anymore, while others have deformed faces.”

In the end, Joem said, he expected the audience to realize that “no matter how difficult your problems are at the moment, it’s not the end of the world for you.”

He also looks forward to working with Yapan, who had been his director in the controversial drama “Oro,” as well as in “Tulay ng San Sebastian.”
He added: “I already know how Alvin works, although he would change his directing style from time to time. His method isn’t the same all the time. I expect that from him for this one. Also, for him, the more natural an actor is, the better.”

Joem is currently busy taping for ABS-CBN’s upcoming series with Judy Ann Santos titled “Starla.” He is also about to wrap up Alix’s “Full Swap,” a series produced by Cignal TV; as well as Crisanto B. Aquino’s “Write About Love” for TBA Studios. He is also part of Brillante Mendoza’s action film that’s tentatively titled “Lupang Hinirang.”