Vice Ganda to ‘run for President’ if ABS-CBN franchise not renewed? 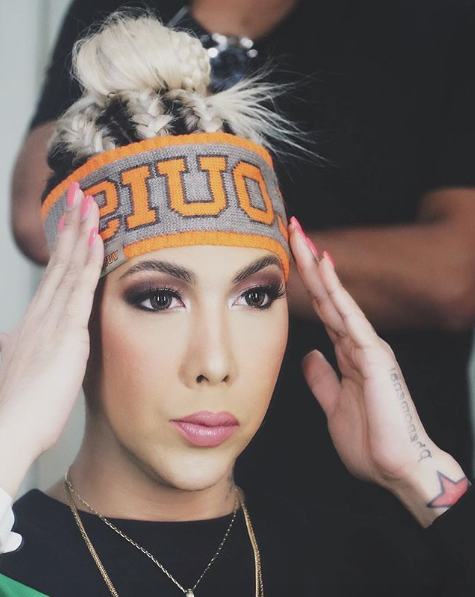 In his typical brand of humor, Vice Ganda joked about the ABS-CBN franchise renewal during noontime show “It’s Showtime” on Wednesday, June 19.

During the segment “Kaparewho,” the anti-fencing law was brought up during a discussion with a contestant and “It’s Showtime” hosts Vice, Jhong Hilario, Ryan Bang and Anne Curtis.

This led the outspoken comedian to say that “ignorance of the law excuses no one.” Hilario then asked him why he has not run for office.

(President Rodrigo Duterte told me, “When I am done, you will become president. I will take care of it.)

His co-hosts looked surprised, with Bang asking if he meant president of the Philippines.

(Yes, President right away. Of course we do not know when we will be renewed, so I will run for President so I have work. Just kidding.)

“Sa bagay, pwede ka na Presidente kasi ‘Vice’ ka na (You can be President because you are “Vice”),” joked Hilario.

The radio-television network’s franchise is set to expire in March 2020. The bill to renew the franchise for another 25 years, House Bill No. 4349, has been pending at the committee on legislative franchises since Nov. 16, 2016. The franchise bill has to be refiled when the 18th Congress opens on July 22.

Duterte has claimed that ABS-CBN did not air his paid ad during the 2016 campaign, but showed an ad by Sen. Antonio Trillanes IV, which was critical of him.  /ra