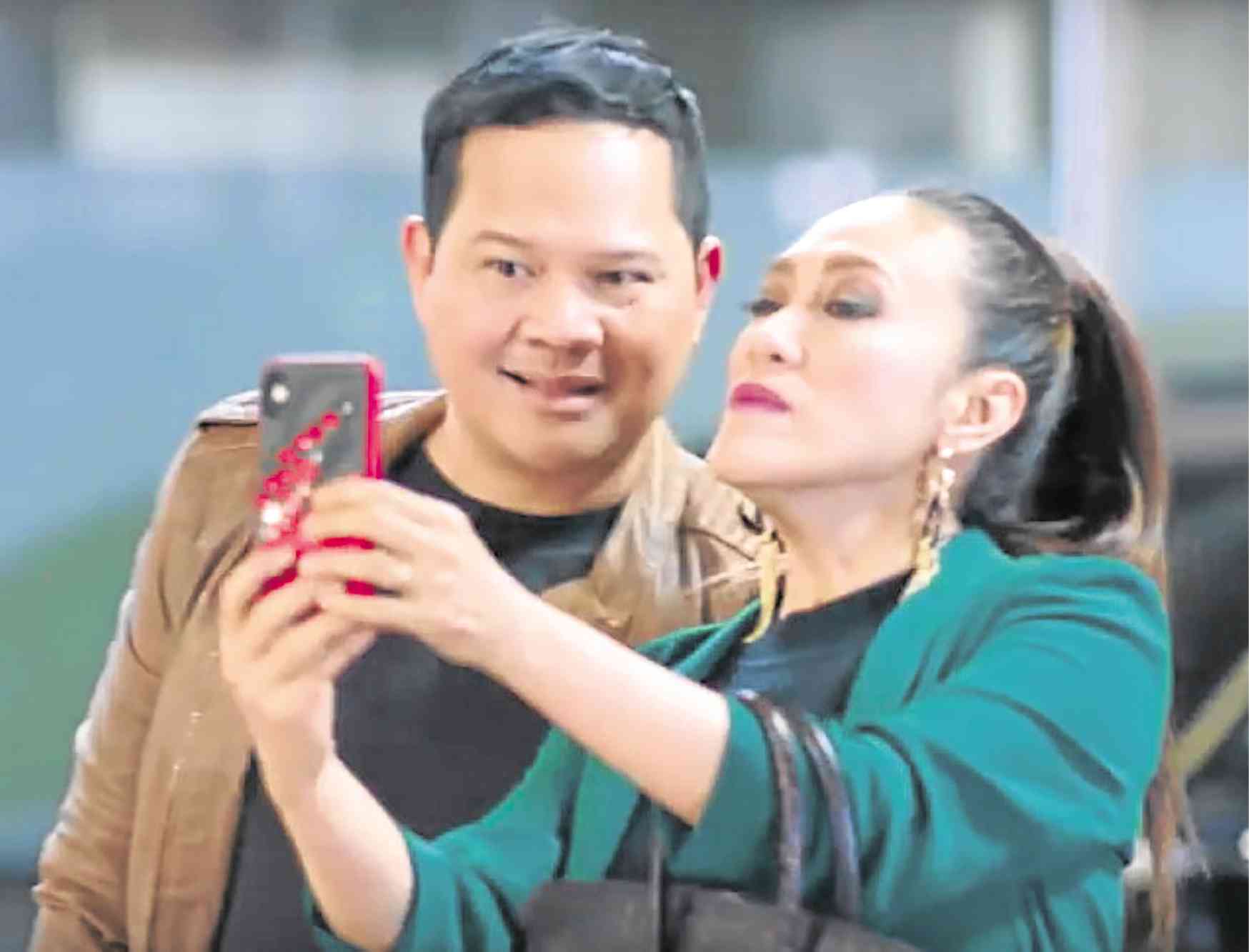 Two middle-aged people who act like millennials initially hate each other, but may have more in common than they think.

Producer Pops Fernandez recently said at the movie’s launch, “I have worked with Ai-Ai so many times and a lot of our projects have been successful. I think our producer-artist combination works. [She] was the first person who came to mind.” 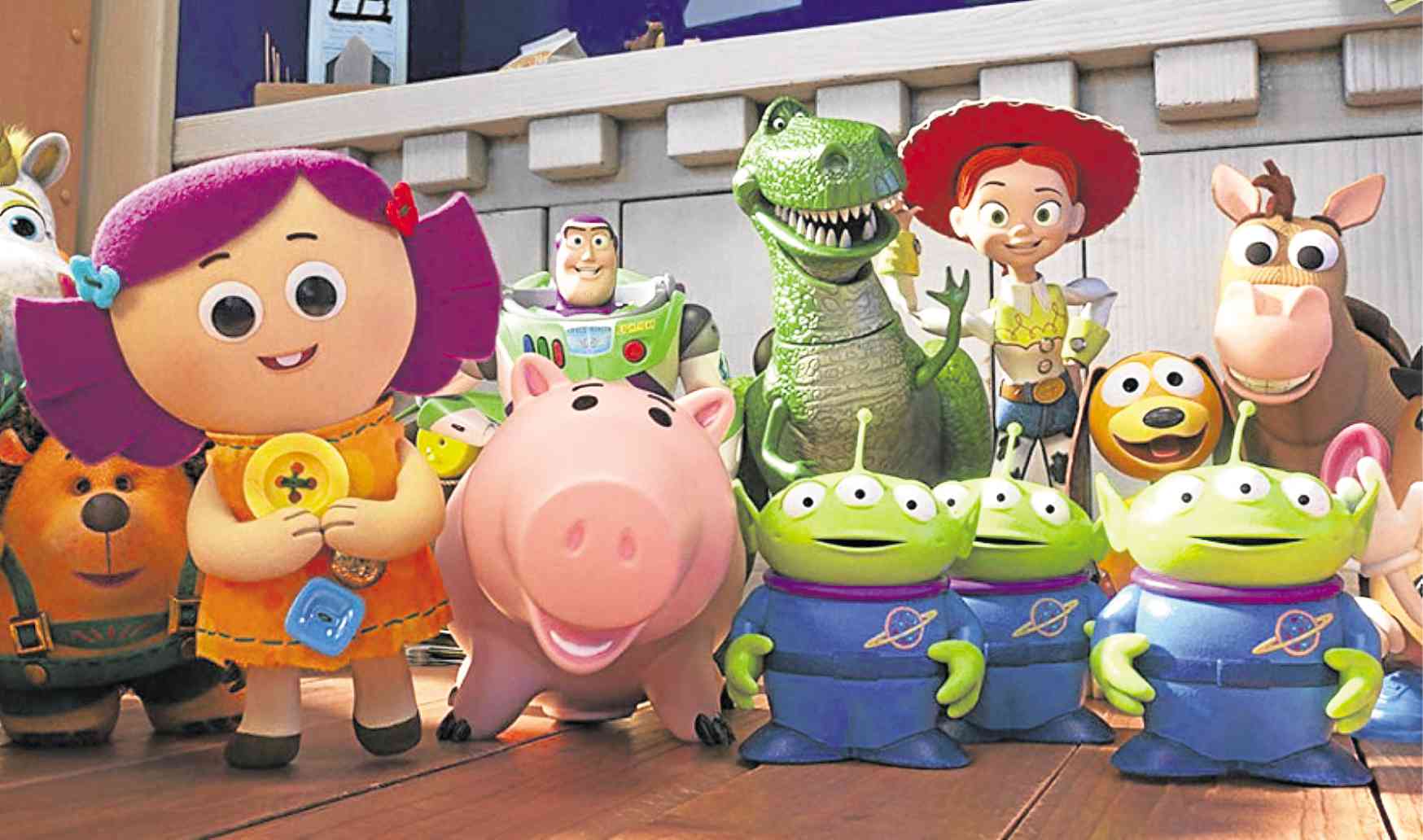 The toys go on another secret adventure, befriending a new plaything along the way.

Chicago Sun-Times’ Richard Roeper agrees: “If this movie doesn’t touch your heart, you’d have to be as lifeless as the toys pretend to be when humans are in the vicinity.” 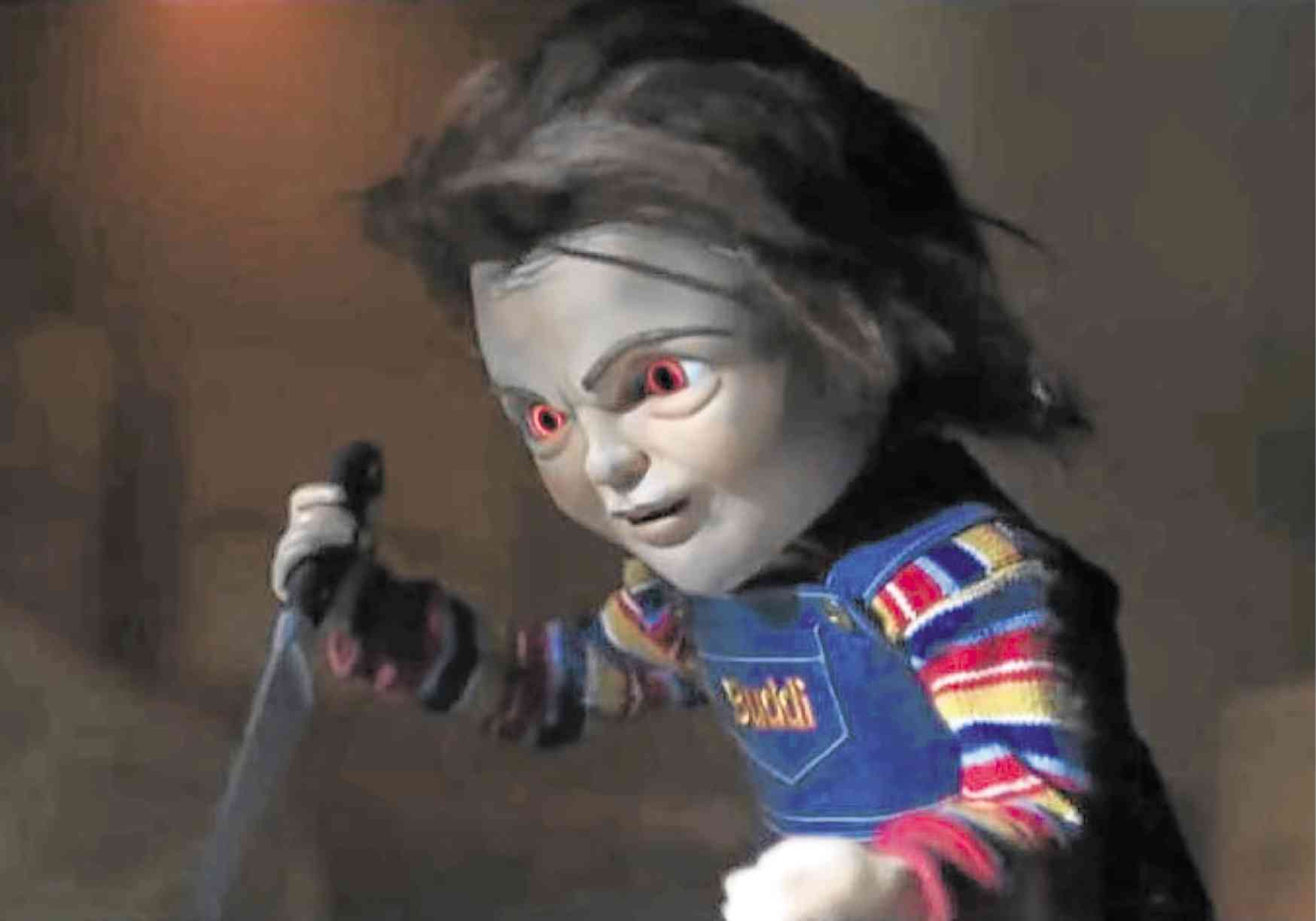 A kid moves to a new neighborhood and gets a present, a doll that is secretly alive and violent.

Plaza told Cosmopolitan of her involvement with the project, “I’ve always gravitated toward more of a leadership position … I wasn’t a producer, but I was acting like it—watching the monitor when other people were doing their scenes when I should have been in my trailer, relaxing.” 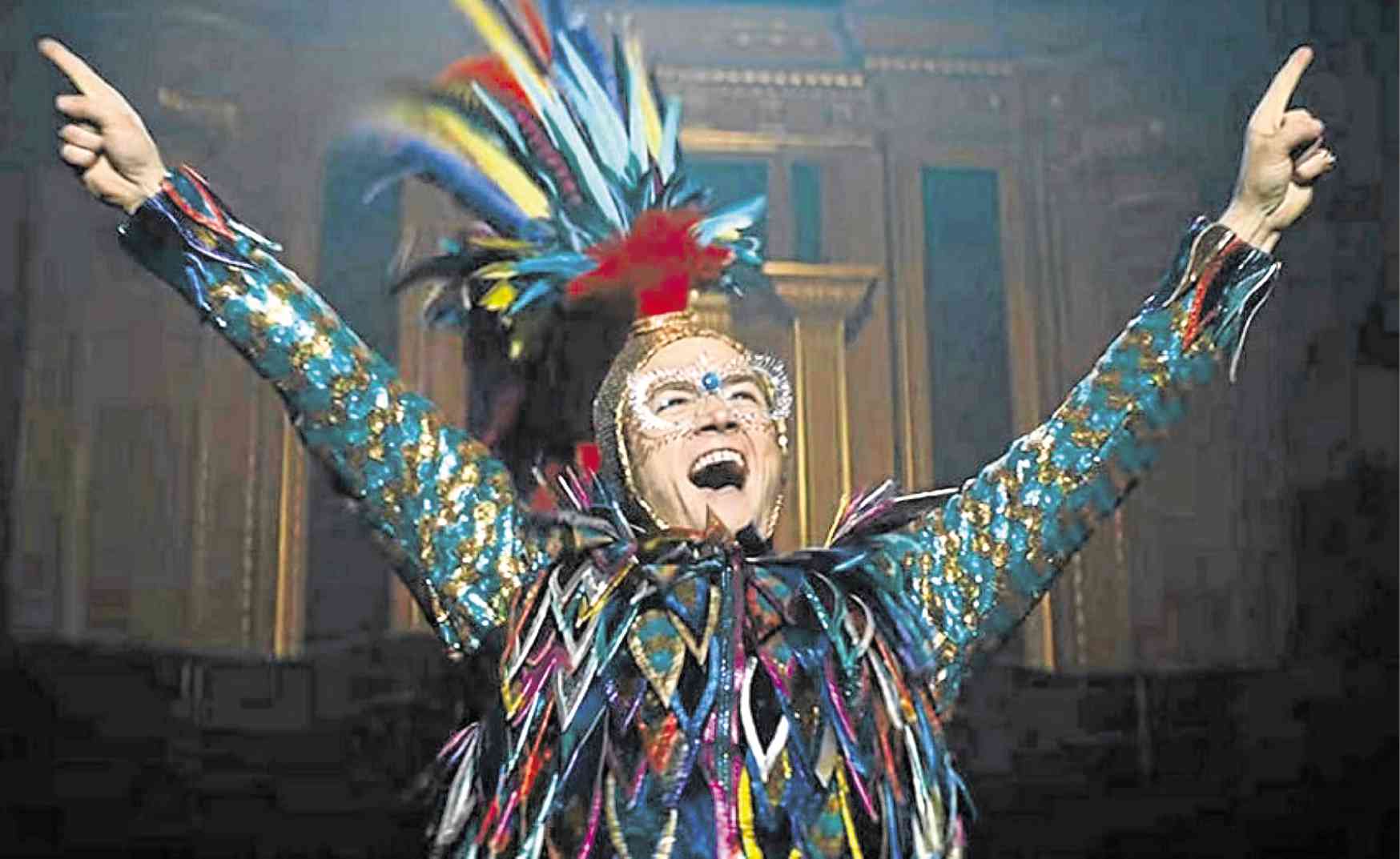 The musical biopic is based on recording artist Elton John and his breakthrough years.

Tribune News Service’s Katie Walsh thinks that “this dizzy, delirious jukebox musical has the energy and visual dynamism to truly reflect the outlandish aesthetic and performance style of its subject.”