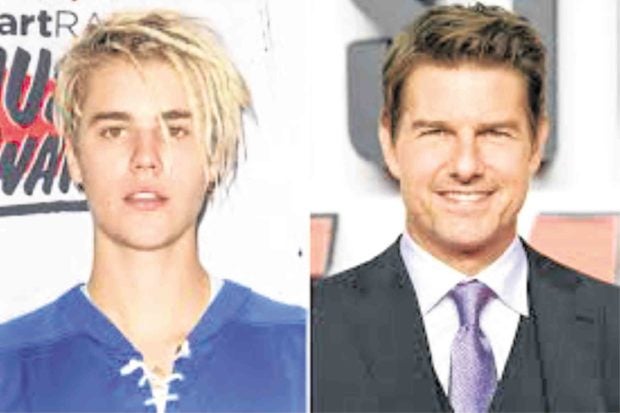 If Justin Bieber’s baffling tweet about challenging Tom Cruise to a fight seemingly came out of nowhere, that’s because it did.

“It was just a random tweet, I do that stuff sometimes,” the pop star recently told TMZ, pertaining to a Twitter post that read: “I want to challenge Tom Cruise to fight in the octagon. Tom, if you don’t take this fight, you’re scared and you will never live it down. Who’s willing to put on the fight?” the Canadian singer-songwriter wrote, even tagging Ultimate Fighting Championship (UFC) president Dana White.

“If Tom Cruise is man enough to accept this challenge, McGregor Sports and Entertainment will host the bout,” Connor replied to Justin’s tweet. “Does Cruise have the sprouts to fight, like he does in the movies? Stay tuned to find out!”

But kidding aside, Justin surmised that the 56-year-old “Mission Impossible” star would most likely “whoop his ass.” I would need to get in better shape,” he quipped. “He has got that dad strength.” —ALLAN POLICARPIO