entertainment /
DID YOU KNOW? 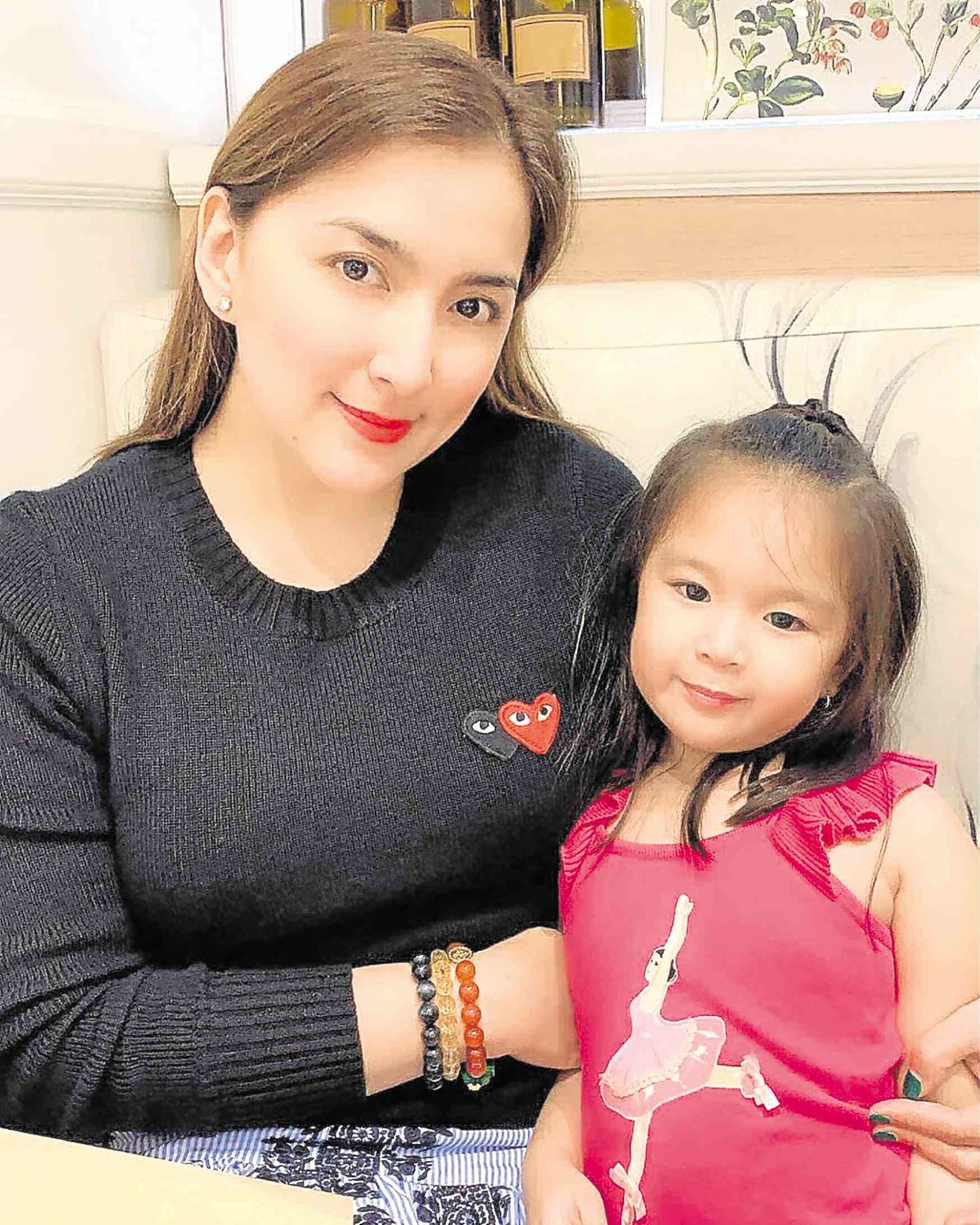 “Things are more quiet if the guy isn’t from the same industry,” she told the Inquirer. “I go out once in a blue moon. I’m not ready to have a boyfriend yet. I’m still choosing. Sa ngayon, may dalawang masugid,” she added, laughing.

Since securing her daughter’s future is Ara’s priority, she said she wished to meet someone “who would understand my work and the long hours I put in. I don’t want a guy who is so demanding and jealous because, at this point in time, ’di na naman tayo makikipaglaro.”

She also hoped for the guy to be the one she would eventually marry. “After Patrick (Meneses, Amanda’s father), I don’t go out with just any guy. I also don’t introduce the men I date to my daughter. I may have a sexy image as an actress, but I’m actually very conservative. I don’t want Amanda to feel confused by making her meet the guys I go out with. I also don’t let any of them visit me at home.”—MARINEL R. CRUZ