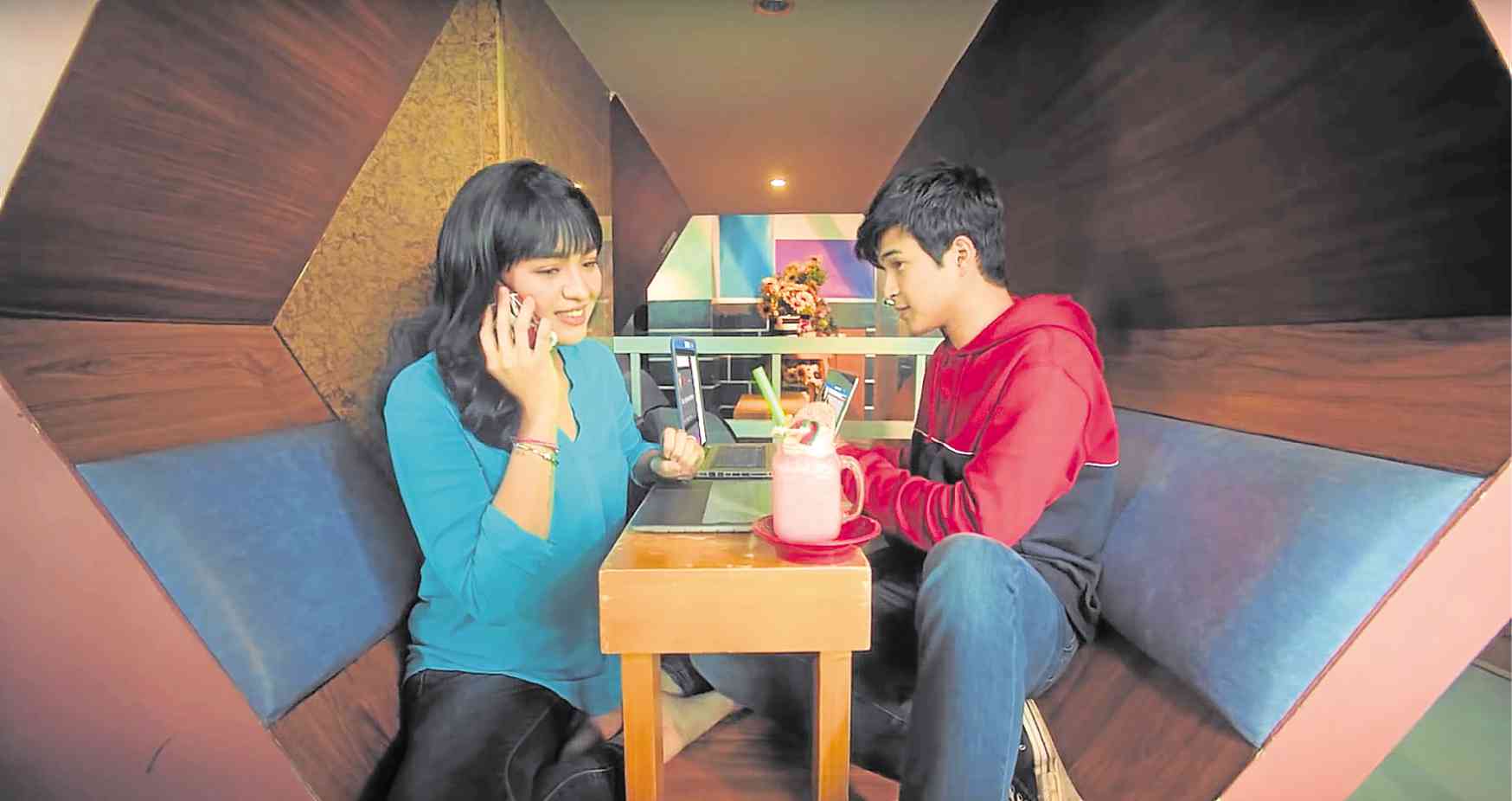 There’s something about unrequited love and bittersweet endings that occasionally keeps us awake at night and makes us wonder about the what-could-have-beens and what ought to be.

As depicted onscreen, rom-coms may not often be realistic, but they serve their purpose. If you find that too cheesy, then you must have dropped your cynical heart on your way to adulthood and senescence. Moreover, you’d be pretty foolish to think you’re as smart as a whip to trivialize the act of falling in love or out of it.

Easy Ferrer’s visually delightful “Finding You” is inventively paced and staged, but its hokey scientific mumbo-jumbo about the use of medical science as a tool to “selectively” delete its protagonist’s pain-specific memories gravely dilutes its cotton candy-coated rom-com appeal and well-earned mush.

With an infectious millennial vibe fueling its narrative development, the production can be entertaining—if you’re willing to let its improbable lapses in logic slide.

Given the all-encompassing reach of social media these days, however, there simply isn’t anywhere to run or hide. In its protagonists’ case, when you’re young and free to do as you please, you can’t just sweep things under the rug anymore. 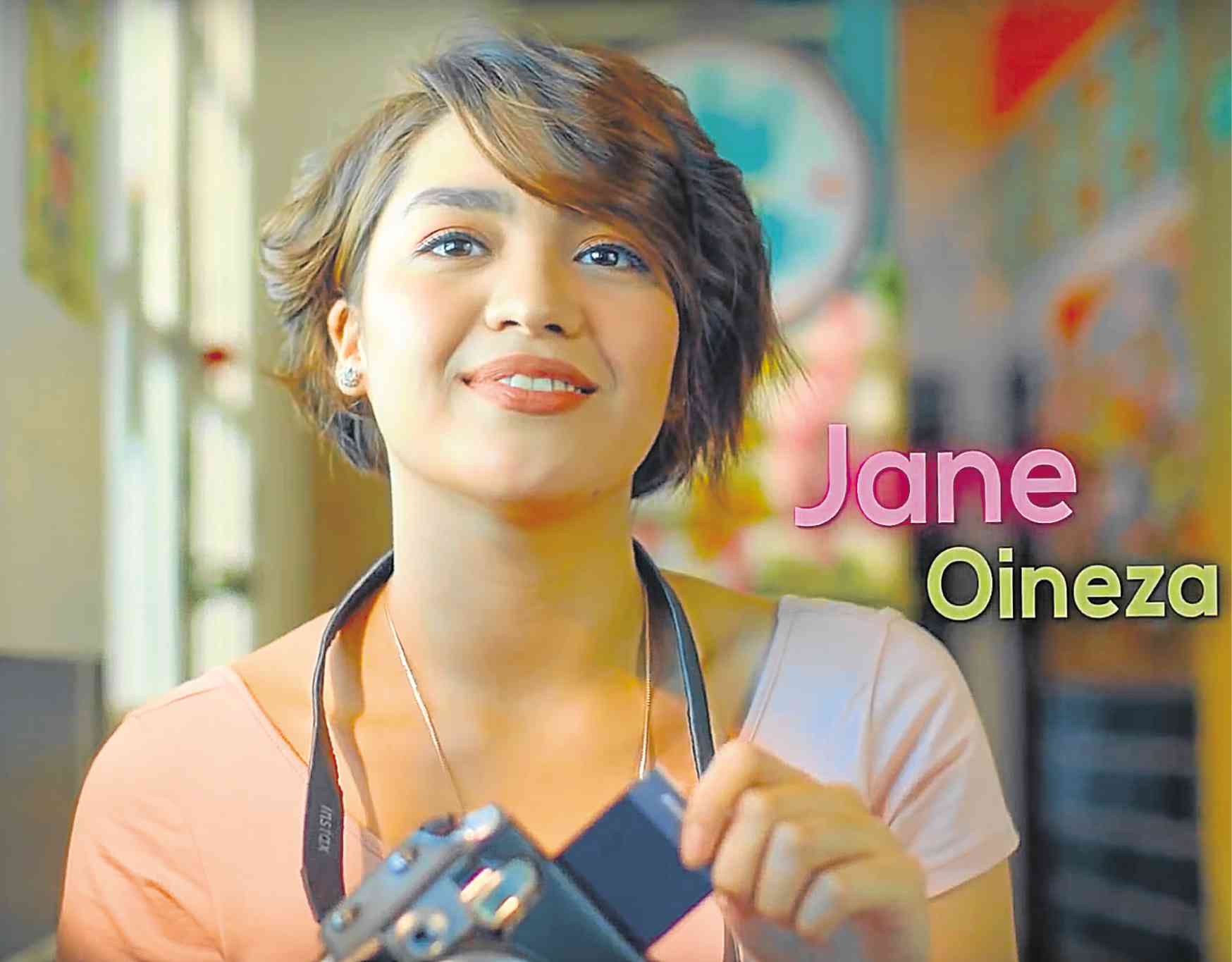 The irony that Arnel Allan “Nel” Bunyi (Jerome Ponce, convincing as a guy with hyperthymesia, like actress Marilu Henner) is gifted with superior biographical memory, but has hazy recollections about a series of cryptic posts from a throwback app isn’t lost on viewers. It’s a twisty touch that would have worked wonders if it were as plausible as the actors’ zealous portrayals.

Nel goes about his life as an eligible bachelor in breezy search of the perfect mate. But his best friend Kit (the lovely Jane Oineza), who’s about to marry her fiancé Ben (Dominic Roque), can’t seem to get him to choose among the bevy of eager beauties vying for his attention—from lissome former squeeze Grace (the fresh-faced Barbie Imperial) and designer Ces (Kate Alejandrino) to the adventurous Leah (Claire Ruiz).

But there’s more to the very personal messages than mere expressions of unrequited affection and passion. And figuring out how they came about could explain why Nel can’t commit to something he chases after.

To avoid spilling unsolicited spoilers, we won’t say more than what we’ve already disclosed. But the film does have fascinating musings about love and its vagaries—and the different things people do to cope with the complex task of hurdling heartbreak. 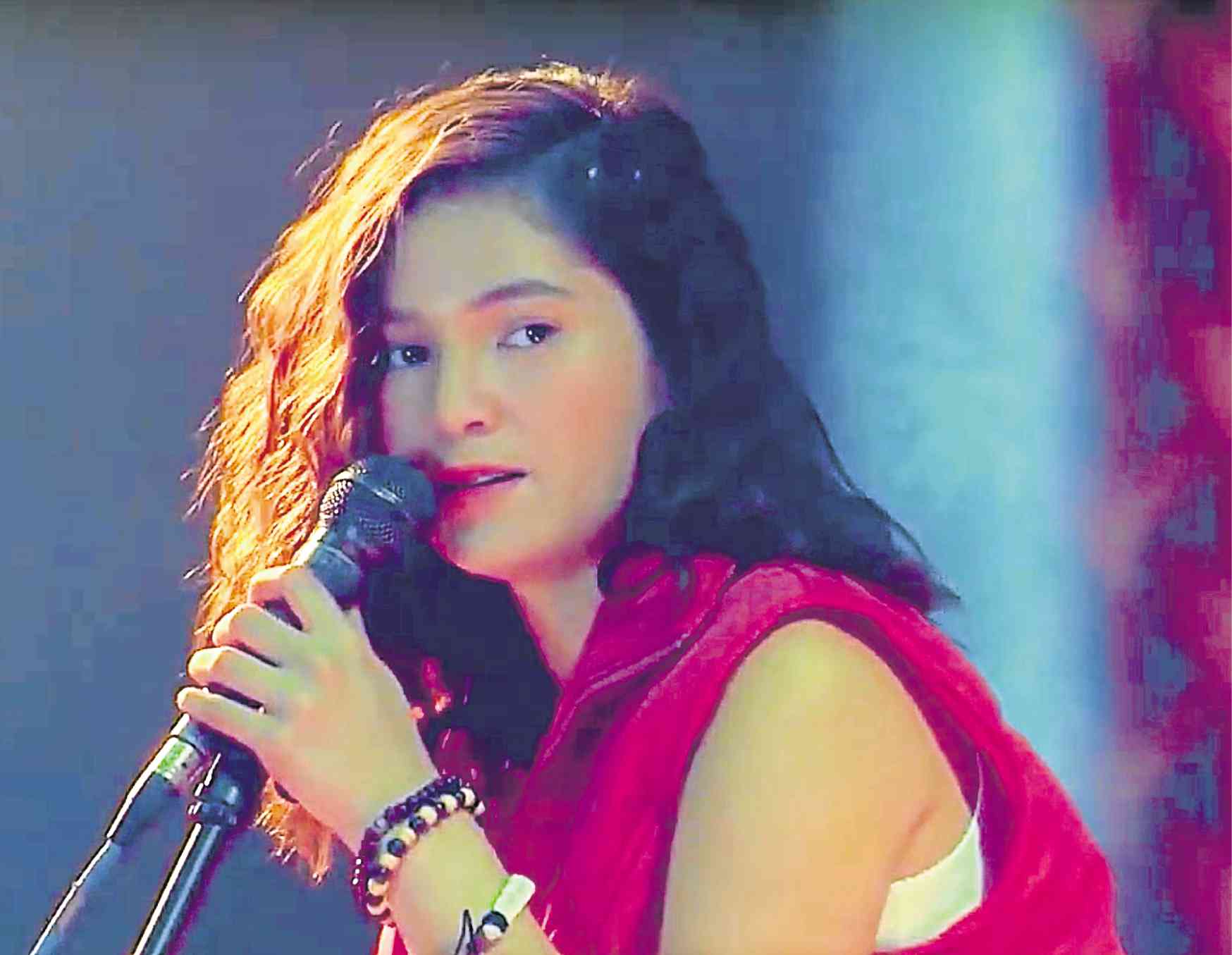 ADVERTISEMENT
Read Next
Celebrities branch out with podcasts of their own
EDITORS' PICK
Duterte expected to make announcements on quarantine measures Thursday
Leveling up your ‘lutong bahay’ with the kitchen companion you never knew you needed
Public school enrollment to proceed on June 1 – Palace
Año: IATF recommends GCQ for Metro Manila with localized lockdowns on June 1
Notice of 2020 regular meeting of stockholders June 18, 2020
SM prepares for ‘safe malling’
MOST READ
Metro Manila mayors told: Keeping bus, jeepney ban ‘catastrophic’
Revillame tells Roque: ABS-CBN is in my heart despite being in rival network
DepEd: No need to buy gadgets for alternative learning
Jeepneys banned, buses allowed to operate at 50% capacity in GCQ areas — IATF
Don't miss out on the latest news and information.