Boy George biopic in the works 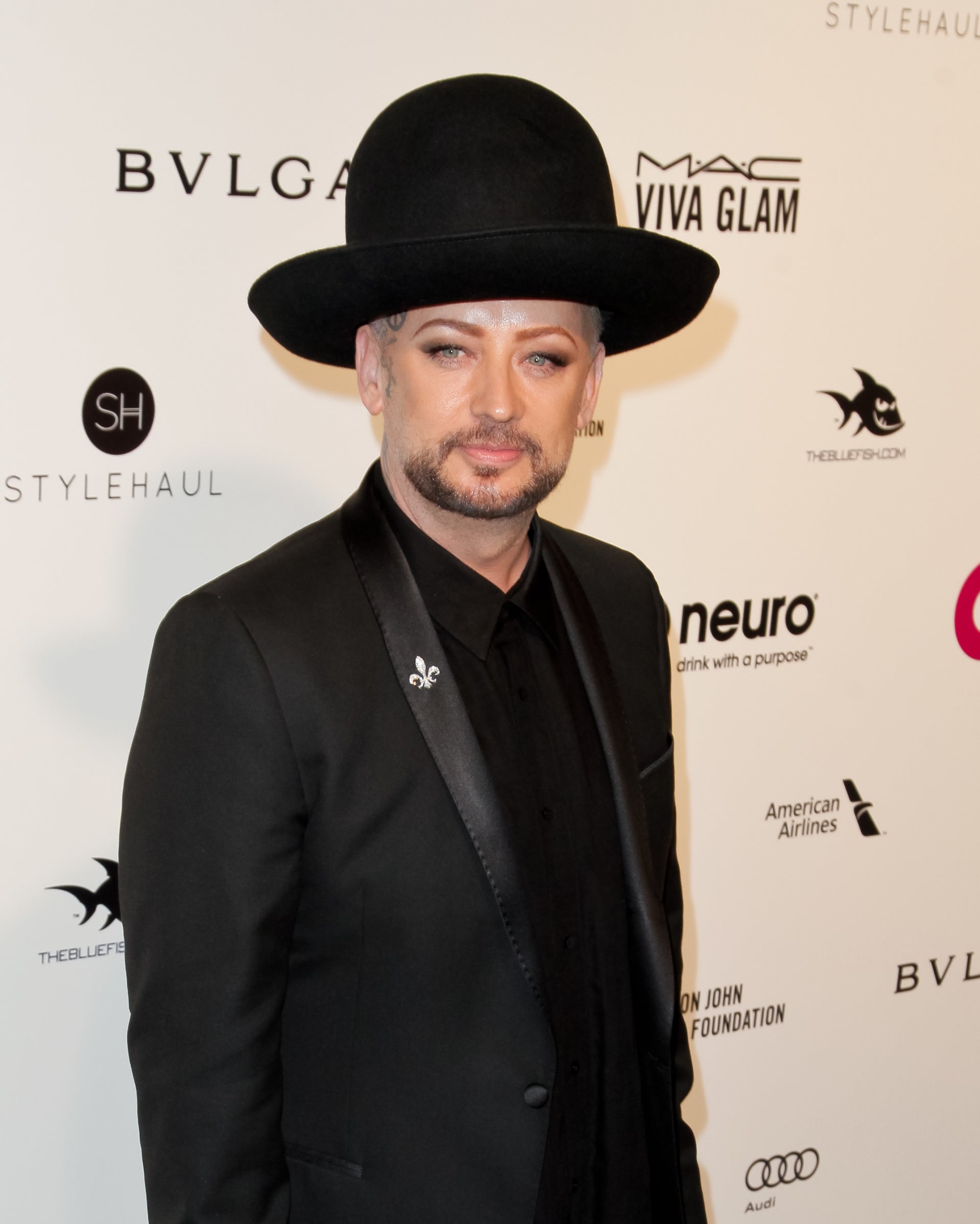 Metro-Goldwyn-Meyer is developing an untitled film based on the life of Boy George.

Sacha Gervasi (“The Terminal”, “Hitchcock”, November Criminals”) is tapped to write and direct the film.

The biopic will be produced by Kevin King Templeton (“Creed” films) and Paul Kemsley. George and Jessica de Rothschild will be the film’s executive producers.

The untitled film will explore Boy George’s childhood in an Irish working-class family and detail his rise to the top of the international charts with 1980s band Culture Club, which released its debut album “Kissing to Be Clever” in 1982 with the single “Do You Really Want to Hurt Me?”.

Grammy winner Boy George has sold over 100 million singles and 50 million albums, both as a solo artist and with Culture Club.

“In the London clubs of the 1980s, George was impossible to miss and everyone knew he would be a star long before the world had ever heard a note of Culture Club’s iconic songs,” Gervasi said. “As you can imagine, George’s life story is wickedly entertaining, yet also poignant and inspiring. I am both honored and excited to be the one to guide it onto the big screen.”

Gervasi’s critically-acclaimed rock documentary “Anvil! The Story of Anvil” won an Emmy in 2010 in the category of Outstanding Arts and Cultural Programming, as well as the Best Documentary award at the 2010 Independent Spirit Awards. HM/NVG