Meryll comes clean about her ‘suicidal’ past 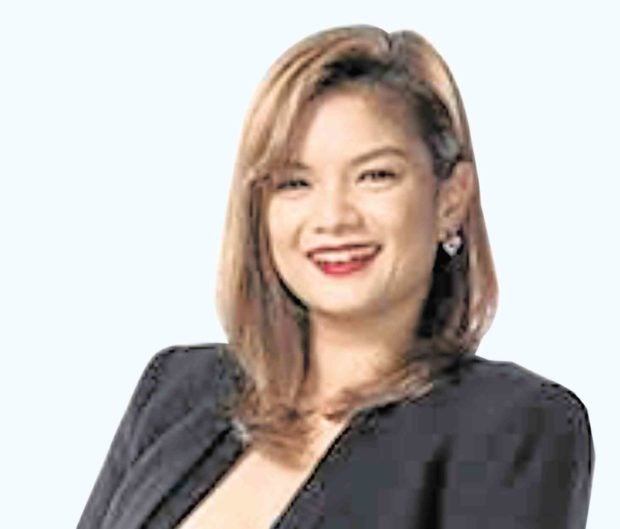 Meryll Soriano, second of the three lead actresses to get cast in Alvin Yapan’s period film “Culion,” said she could relate to her character “because I tried to commit suicide twice.”

The actress said this happened back when she was a teenager, shortly before she was clinically diagnosed with bipolar disorder.

“I was depressive when I was younger,” said the actress, now 36. “I know a lot of friends who are still dealing with such great darkness. That’s why it’s important for me to be a part of this project.”

In “Culion,” Meryll will be playing Ditas, one of three best friends (Anna and Doris) afflicted with leprosy and living like virtual prisoners on the island in Palawan in the 1940s.

“Culion,” penned by award-winning screenwriter Ricky Lee, will be produced by Shandii Bacolod for iOptions Ventures Corp. and will begin filming in June.

Meryll said Ditas left her fiancé at the altar on their wedding day. “Her experience is the most painful among the women because it’s not just physical. She’s battling not only her illness, but also her memories. This is what actually cripples her. This is also why she would try to kill herself,” Meryll said. “She is so nonchalant about committing suicide. It’s as if she has nothing more to lose. She has lost hope completely.”

The actress said her character is a good topic for discussion. “People are actually committing suicide these days—it’s a serious thing. This is a result of too much pressure from the digital world, from social media and from this world being so fast-paced. It’s a good way to tell them that they have to value their lives,” Meryll observed.

“If we can come together to create awareness, why not? After reading the script, as well as learning about the leper colony, I think all the characters in the story have mental health problems. The stigma is still attached to the place. Can you imagine what they went through?”

Culion was declared leprosy-free by the World Health Organization only in 2006.

Looking back, Meryll attributed her condition to “being young and passionate. It’s like a phase. Now, I understand myself more. I’ve been with my psychiatrist/sober counselor for 12 years now,” she admitted. “There’s a need for one. If you can accept that you need help from someone, it’s very liberating. It’s better if you have a support system that’s medical, not only from family and friends.”

Meryll added that to say depression “is all in the mind” is one of the “most hurtful things someone can say to a person suffering from it, or from anything that’s mental health-related. They’d also say, ‘Drama lang ’yan, just be positive.’ When it’s happening to you, sometimes, it’s hard to see past the darkness.”

“A decade ago, we weren’t as open about issues like this. It wasn’t embraced by many. Now, we have more support,” she said.