‘The Lease’ to showcase PH in India 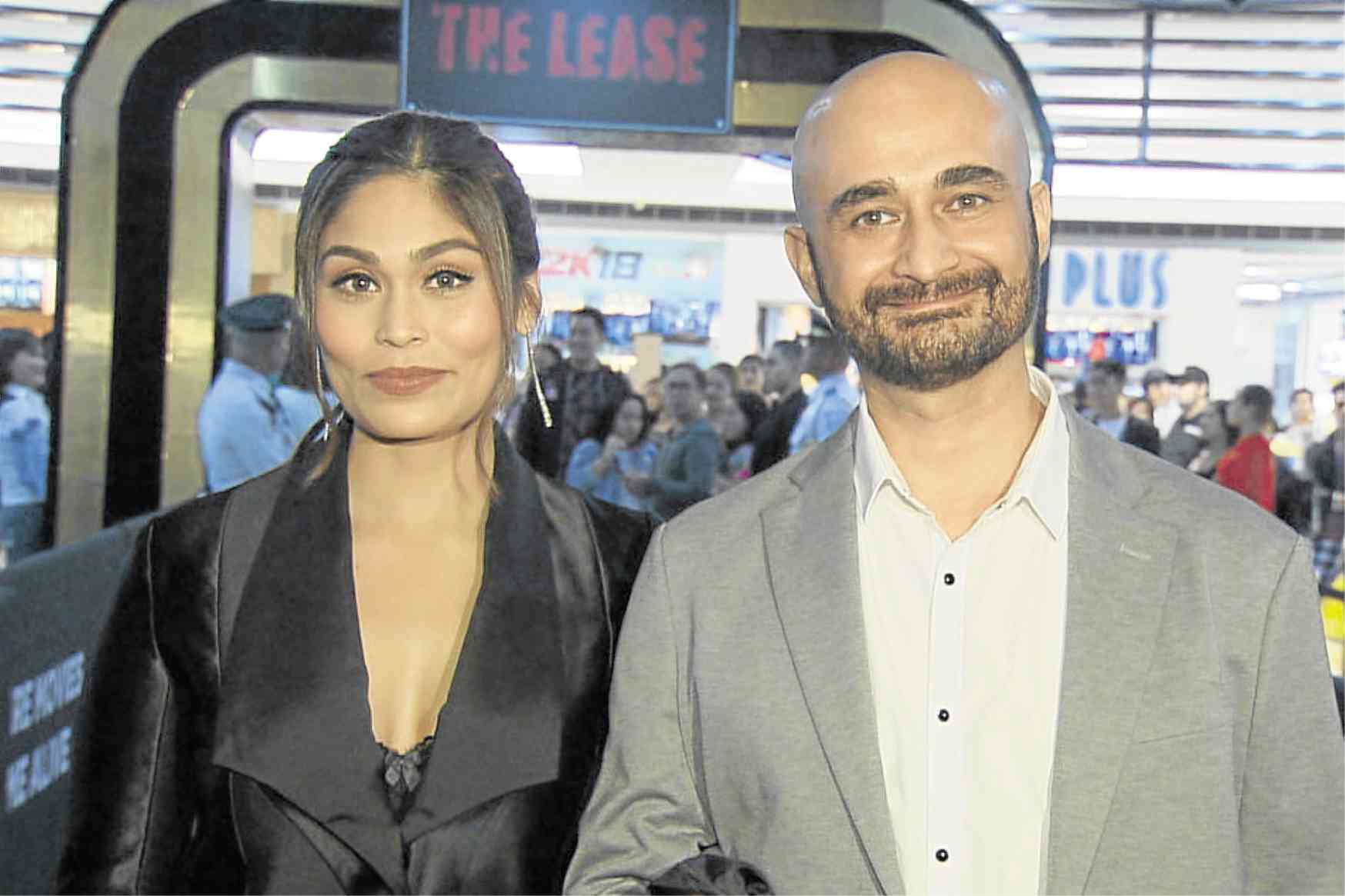 The film, by Italian director Paolo Bertola, will be distributed by Mumbai-based Dhananjay Galani. It will also be screened in the United States, Europe and Canada, Soriquez told the Inquirer.

“We’ve already signed the deal, and I think it’s a great opportunity to showcase the Philippines there, especially since ‘The Lease’ was shot in scenic Tagaytay City,” Soriquez beamed.

The horror film tells the story of Filipino-Italian engineer Romano Gonzales (Soriquez) and his wife Clara (Garie), who moved to the Philippines for a big project. They found a beautiful villa online, which captured the hearts of the family members.

On their first day there, however, they immediately realize they aren’t alone. Their beautiful home turns into a living nightmare as it is haunted by an unknown force. The family will uncover a terrifying secret that will change their
lives forever.

After playing the role of David Pascal in the ABS-CBN series “The General’s Daughter,” starring Angel Locsin, Soriquez flew to Italy for the second edition of the European Philippine International Film Festival (EPIFF), which he cofounded with the Philippine Italian Association, the ICCPI (Italian Chamber of Commerce in the Philippines) and the FDCP (Film Development Council of the Philippines). 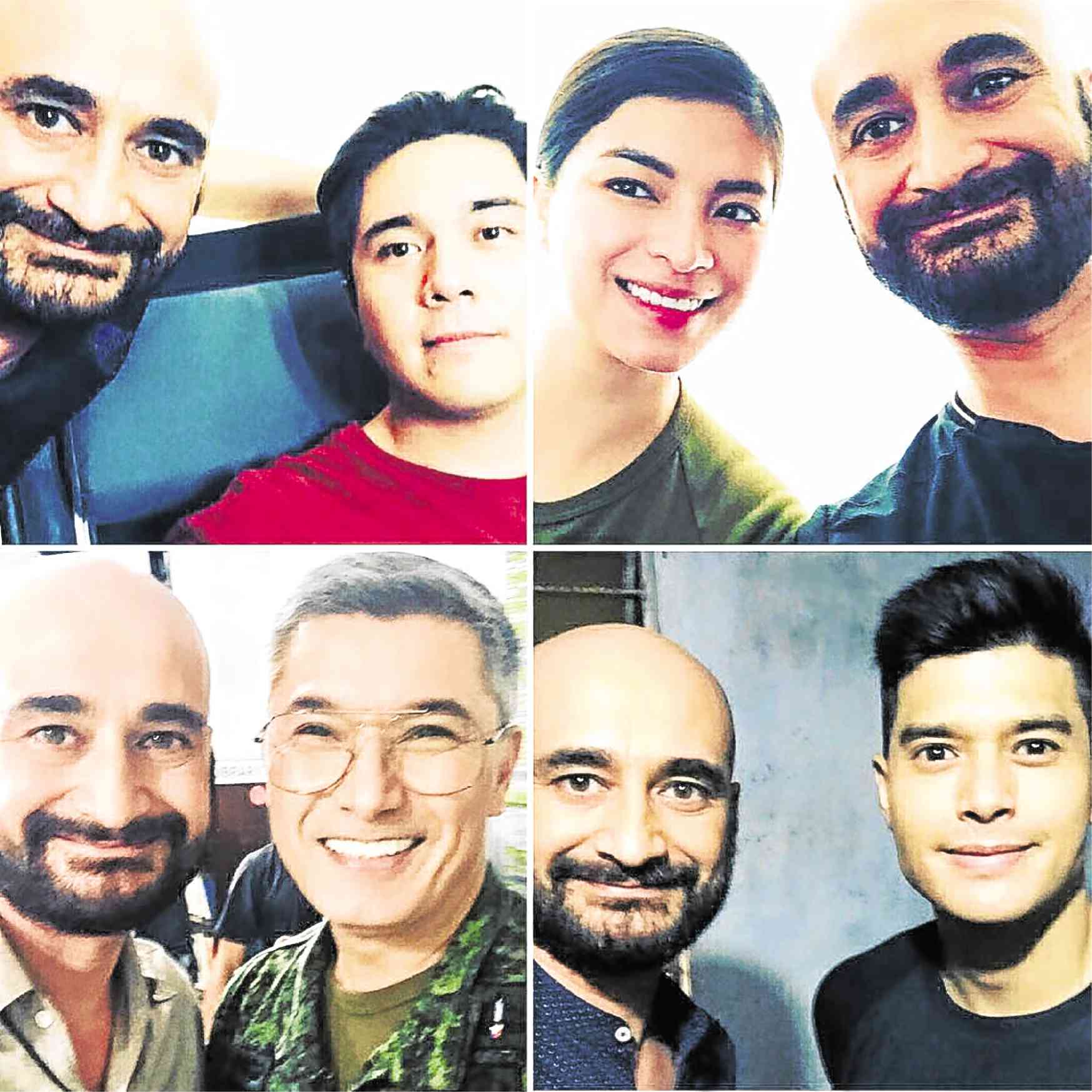 Soriquez is currently in the United States to work on Bertola’s action/horror film “The Immortal Hunters,” as well as to promote Steven Seagal’s action flick “General Commander,” which will be released direct-to-DVD on May 28 by Lionsgate.

Moreover, the comedy/thriller “The Spider’s Man,” which Soriquez directed and starred in, will soon be released in USA, Canada and Europe by Leomark Studios in Los Angeles.

ADVERTISEMENT
Read Next
Quest’s ‘Sasamahan Kita’ inspired by his grandma
EDITORS' PICK
WHO: Indoor airborne spread of coronavirus possible
Water remains our saving grace right now
Motostrada expands by handing over ‘Trident’ and adding new ‘Horseman’ to its growing business
No arrests to be made on 1st day of allowed pillion riding for couples — HPG
House panel set to meet for possible decision on ABS-CBN franchise bid
Digital hunt for Hyun Bin: 5 challenges for Smartees
MOST READ
‘I will always speak up for you’: Server on defending Fil-Am family from racist rant
‘Nouveau’: Agot Isidro hits Jinkee Pacquaio’s show of luxury Hermes, Louis Vuitton bikes
Bela Padilla on being tagged a Diehard Duterte Supporter: ‘Nope, not at all’
Solon withdraws support for ABS-CBN franchise renewal
Don't miss out on the latest news and information.