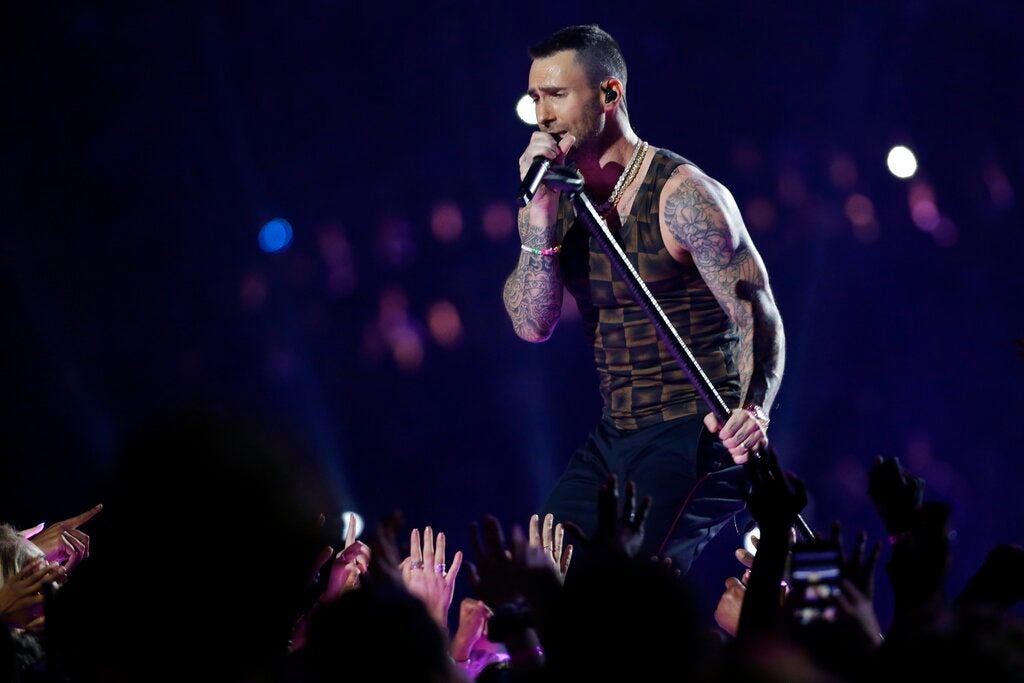 Carson Daly made the announcement Friday morning on the “Today” show. Daly said Gwen Stefani will return for season 17 in Levine’s chair.

The Maroon 5 frontman wrote a length Instagram post Friday, saying the Emmy-winning show “went on to be a life shaping experience that will be close to my heart forever.”

Levine was part of the original lineup of “The Voice” when it launched in 2011, along with Christina Aguilera, Blake Shelton and CeeLo Green. Aguilera and Green have taken breaks from the show, allowing stars like Pharrell Williams, Kelly Clarkson and John Legend to sit in their chairs. Shelton has never left the show.

It was not clear if Levine was leaving the show for good. Representatives for the singer and NBC didn’t immediately reply to emails seeking comment from The Associated Press.