A Francis Libiran jacket made it to the purple carpet during the “Aladdin” world premiere on Tuesday, May 21, in Hollywood. 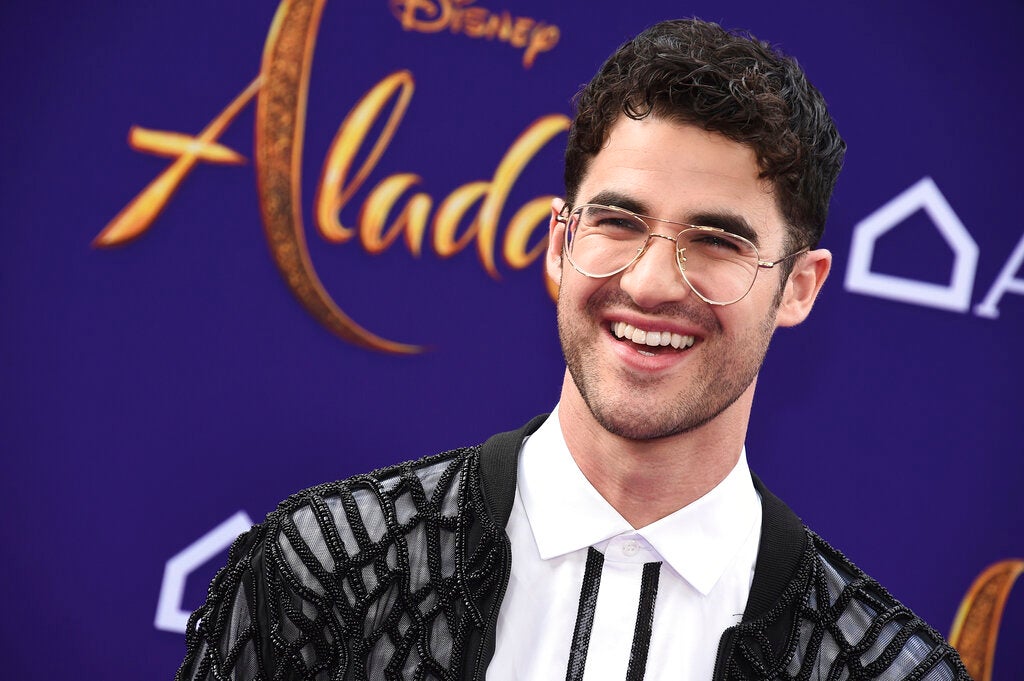 Darren Criss, wearing a Francis Libiran jacket, arrives at the premiere of “Aladdin” on Tuesday, May 21, 2019, at the El Capitan Theatre in Los Angeles.  Image: Jordan Strauss/Invision/AP

Filipino-American actor Darren Criss, who does not shy away from making a fashion statement, wore an embroidered art deco black jacket by the Filipino fashion designer. The jacket added texture to his crisp, white long-sleeved polo accented with black lines.

Meanwhile, Mena Massoud, who plays the title role in the Disney remake, wore a black-and-blue custom bomber jacket from Libiran on the talk show “Ellen” on Tuesday. Massoud was on the show with co-stars Will Smith and Naomi Scott to promote the film. He opted to mix patterns by pairing the jacket with a striped blue button-down.

Last April, Criss spent time with Libiran during his visit to Manila. The “Glee” star also trusted the designer for his wedding-day barong Tagalog in February.  /ra