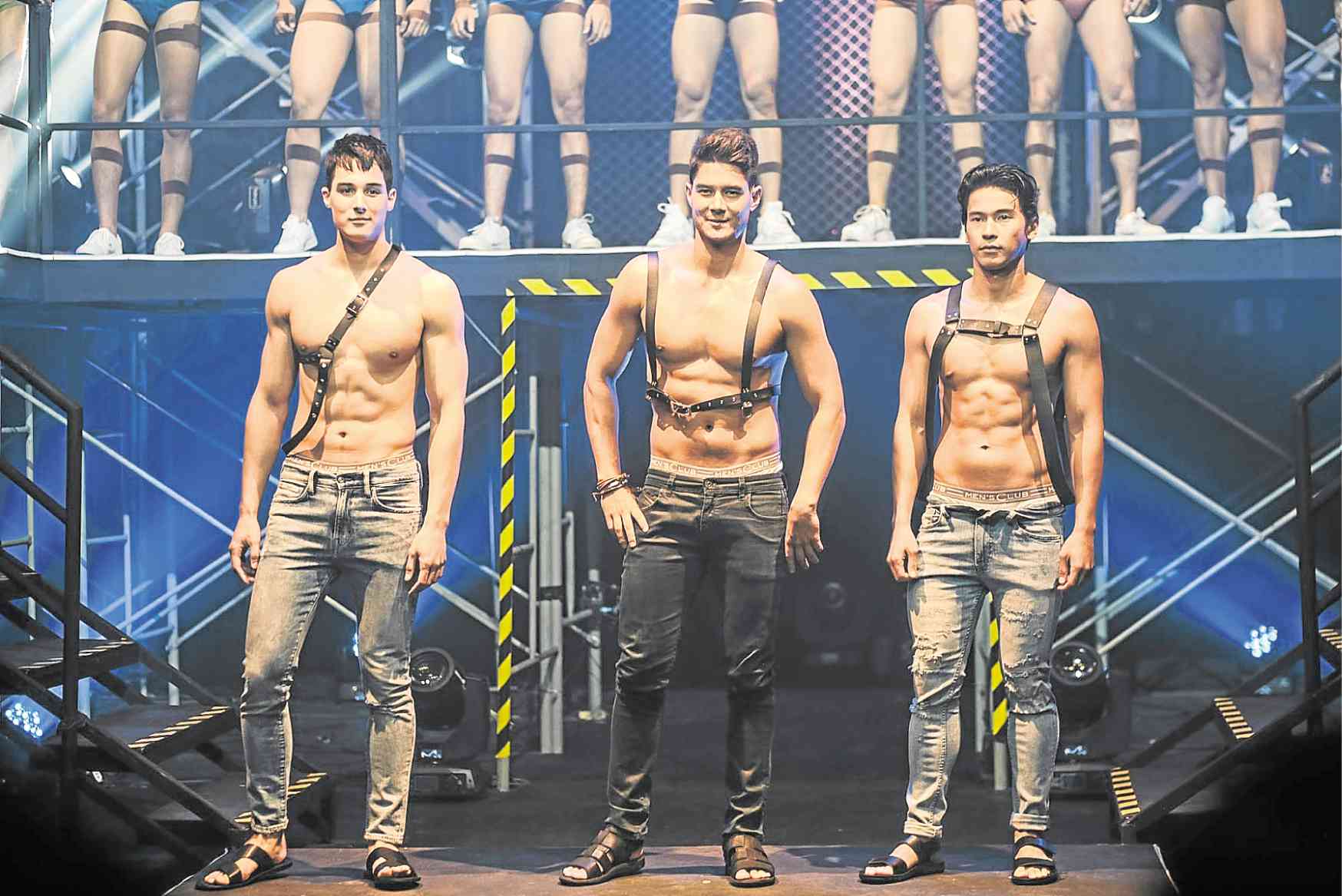 “When I was young, I used to be chubby. I forced myself to lose weight.”

Daniel recalled there was a time when he was younger when he felt insecure about his body.

“I still feel that today, especially in situations like this when I need to stand in front of a lot of people, only in my underwear. I sometimes just want to disappear,” he admitted.

Through the years, after being a model for 16 years, Daniel said he has learned so much about his body. “I have learned to adjust to situations. There were times when I’m required to have more muscles, times when I must be lean. It will all depend on my workout routine and on the sports I’m taking up,” he explained.

Daniel, an Avon ambassador for three years now, described the “modern man” as follows: “It’s all about spreading positivity around you and showing people the respect they deserve. It’s also doing good to others without expecting anything in return.”

As an actor, Daniel said he was insecure about not being able to speak Tagalog well, even though he has already been living in the country for almost 10 years. “It’s still not my main language. I still have a lot to learn. Every time I go to the set, I still feel pressured. Of course, I want to do my best. I want to show my coactors and our director what I can do, but Tagalog often becomes a barrier. Sometimes, when I get nervous doing a scene, my Tagalog comes out as bulol,” he admitted.

“This is my country. I already consider myself a Filipino. I’m pusong Pinoy,” said Daniel, who is half-Brazilian and half-Japanese. “But I really don’t have to live in one place. I can live in Brazil, in the Philippines or in Poland. We have houses in each country. We can just fly to all of these places.”

While Daniel admitted that this was rather costly, he also said, “not everything is about money. Happiness is something you cannot buy. What my family has taught me is to find happiness, especially in God. Once you’ve passed away, you will not be able to bring any material possessions with you, anyway. So as much as possible, I try to spend time with my loved ones even though I’m busy.” 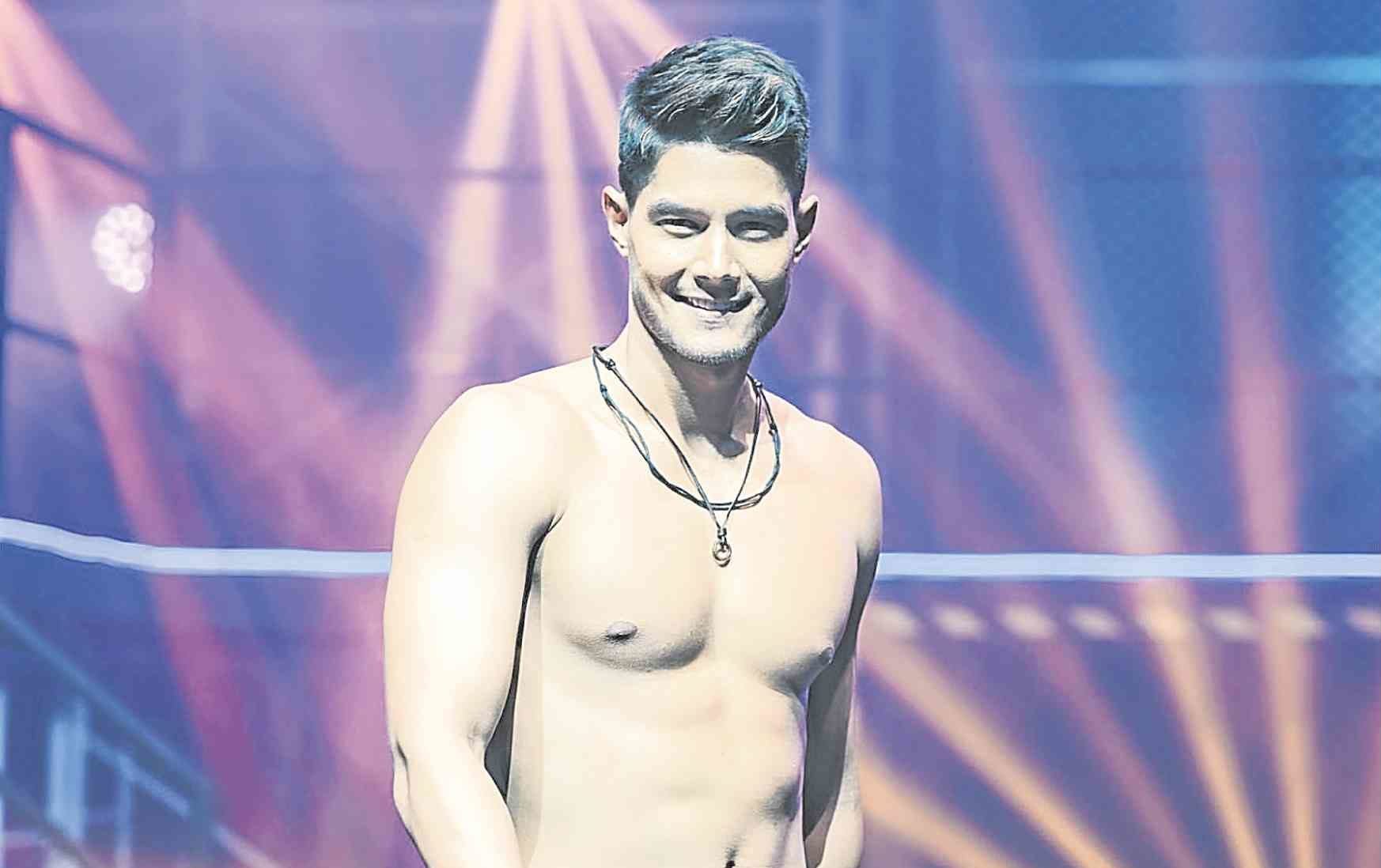 Last Holy Week, Daniel flew to Poland to spend time with Polish girlfriend Karolina Pisarek. “She comes here, too. We adjust to each other’s schedule. LDR (long-distance relationship) is really tough, but by making sure that we talk to each other every day, we get by,” he declared. “I really hope to convince her to move here with me.”

Daniel said he and Karolina hit it off because “she is God-fearing, kind, humble and very supportive. She is always there for me no matter what situation I am in. I go through ups and downs in my life, but she pushes me to be a better man. That’s important to me. Also, her family is very welcoming. I feel at home there.”

“As to my plans of taking the relationship to a higher level, I leave it up to God’s hands,” he added.