Winwyn Marquez on rumored boyfriend Alden Richards: Anyone can fall for him 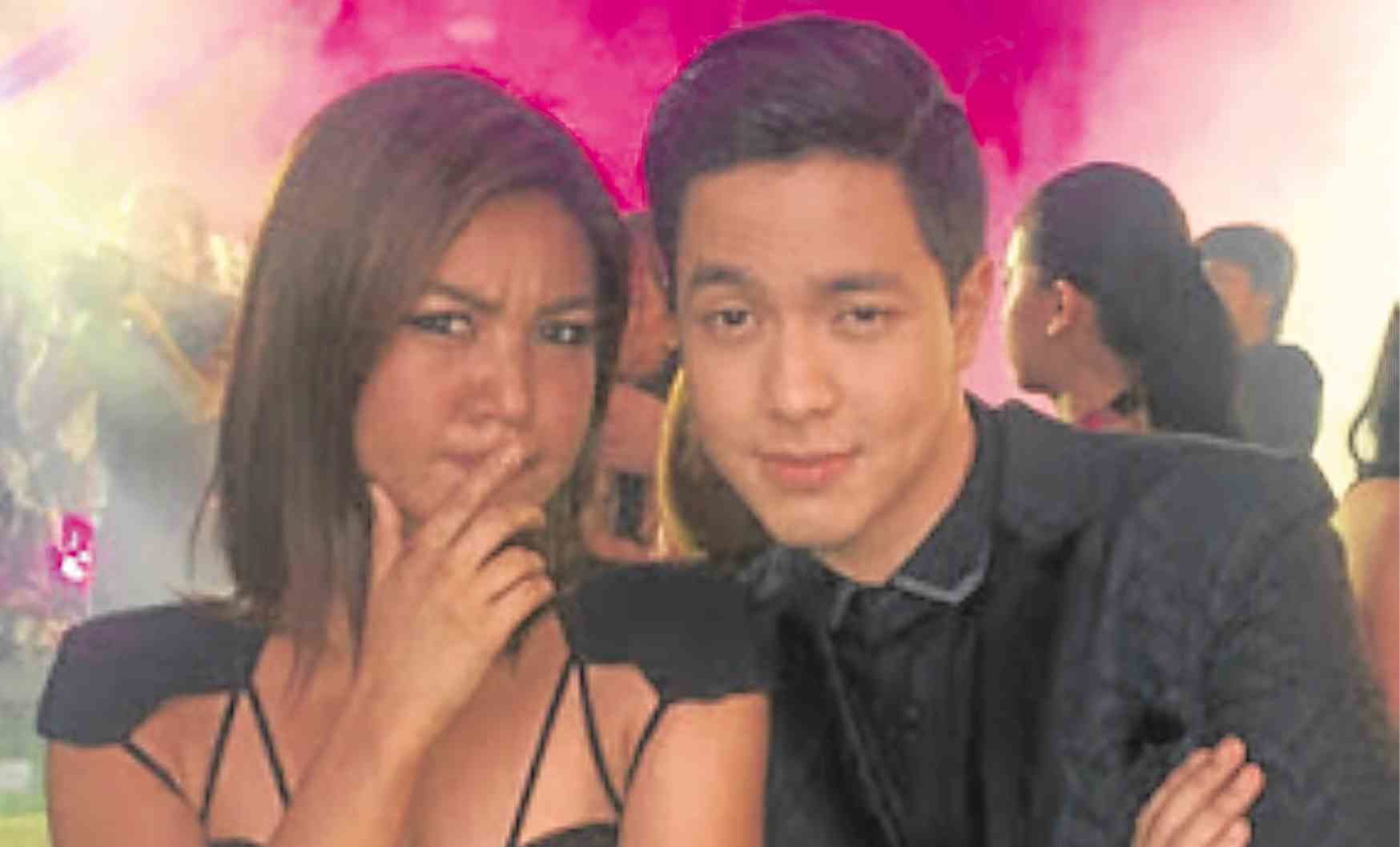 He’s kind, a good person. He’s charming and is sweet to everyone. I think anyone can fall for him.”

That was how Winwyn Marquez described her rumored boyfriend Alden Richards.

Winwyn and Alden have known each other since working together in the 2012 series “One True Love,” and have since become close friends.

So, when rumors linking them together surfaced seemingly out of nowhere, the actress couldn’t help but feel amused and bemused.

“I just laughed it off. I was surprised—saan nanggaling ’yun?” she told reporters at a press conference of the upcoming afternoon soap “Dahil sa Pag-Ibig,” which started airing yesterday. “And the funny thing is that some of the things I have seen come with these elaborate stories worthy of Wattpad … in fairness!”

Showbiz kibitzers started wondering about the real score between the GMA 7 celebs, after Winwyn was spotted attending the opening of Alden’s new fast-food franchise branch in Biñan, Laguna, last month.

“I was invited—nabigyan lang ng malisya, they gave it a different meaning … It seems like everyone gets linked to him!” she said.

To be honest, Winwyn admitted, being asked such questions “feels weird,” because she considers Alden a good friend she has no qualms confiding in.

“We talk about personal stuff. We like or comment on each other’s posts on Instagram. I can ask him for advice and he listens; it’s not all joke time,” she said.

Prodded if she thinks there’s a chance that she and Alden may end up being attracted to each other, Winwyn said she’s happy being single at the moment.

The 27-year-old beauty queen, who broke up with actor Mark Herras early this year after three years of dating, is relishing her time as a single woman.

“I had been in a romantic relationship for the past nine years. Prior to Mark, I was with a nonshow biz guy,” said Winwyn, who maintained that she and Mark were still friends, although they haven’t been in touch for a while.

This time, Winwyn stressed, it’s all about treating and focusing on herself. “I will go to Korea and Japan soon. I’m rediscovering the joys of traveling alone or with friends,” she said.

Winwyn, who bagged the 2017 Reina Hispanoamericano title, is still unsure about trying her luck in Binibining Pilipinas. Show biz is her priority, she said.

“I’m not thinking about that yet. I want to stay focused on work; I don’t want any distractions. I will host a new show called ‘Glow Up’ on GMA News TV and I have ‘Dahil,’ which is heavy drama,” said Winwyn, who plays Portia in the “love, betrayal and vengeance-themed” series, directed by Ricky Davao.

“My character appears to be a villain, but she’s actually more complex—she’s neither black nor white,” she pointed out.

Meanwhile, Winwyn said she’s having mixed emotions about her brothers Vandolph’s and Jeremy Marquez’s contrasting fates in the recent elections: Vandolph won as Parañaque City councilor; Jeremy lost his bid for the vice mayoral seat in the same city.

“I’m sad because I wasn’t able to go up the stage [during the campaign season], because of my busy schedule. But they’re understanding … I pray that Jeremy’s OK. He’s a strong person and I hope he bounces back eventually,” she related.