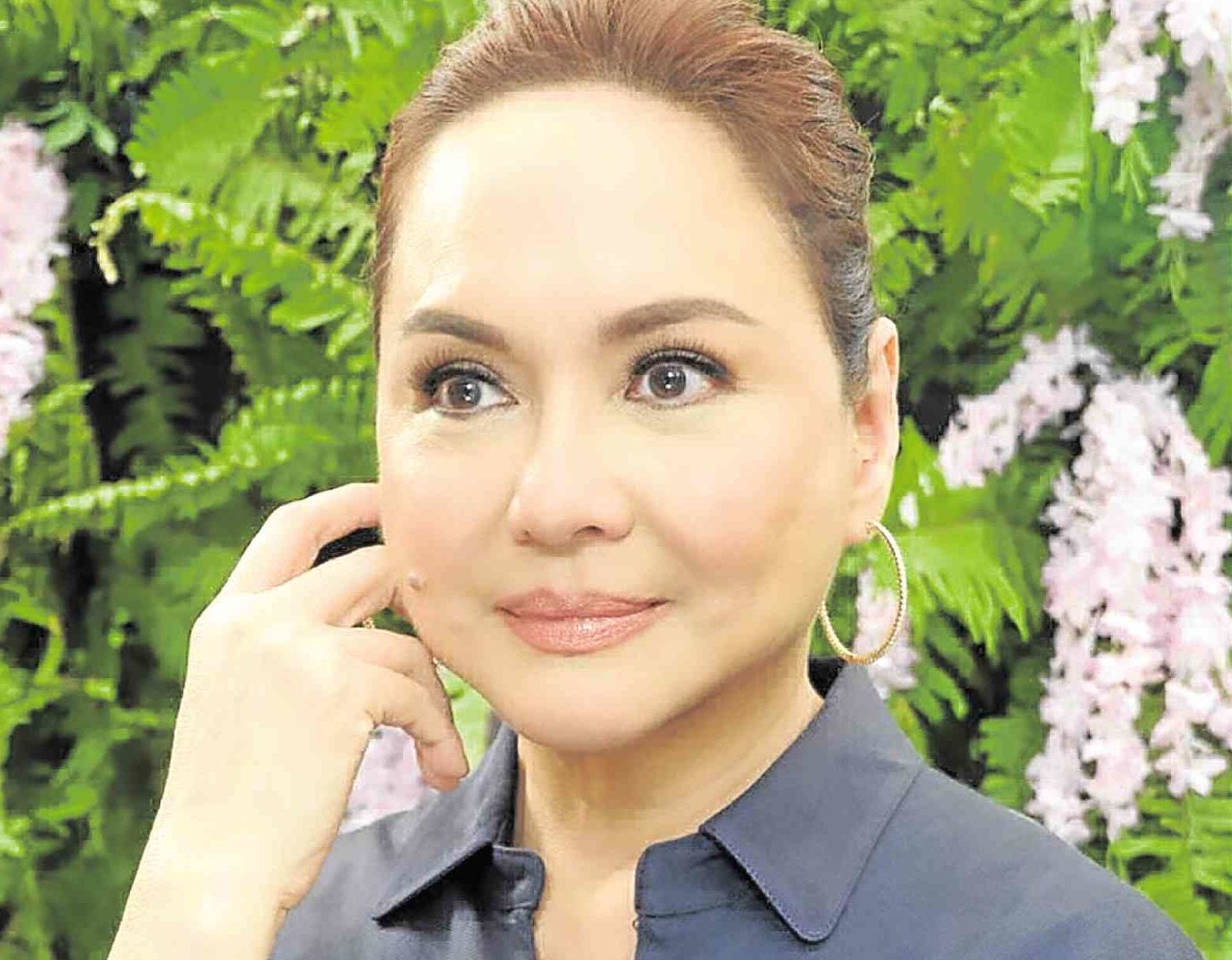 Former ABS-CBN president Charo Santos-Concio admitted that she created her Instagram account to be able to relate to the younger generation. The seasoned actress, however, said she would also “detach” herself from social media so as not to feel affected by bashers.

Asked how she thought she would have fared against bashers if she were to start her show biz career only today, Charo said: “I’m sure I’d have cried many times. I would have broken down and tried to quit at certain points. It will be a challenge to my character formation, how strong I am to withstand the harsh realities. The times can be very cruel.”

Charo said there was a need to “empower the youth” since bashing has become very much a part of the lives of young people. “We have to teach them to cope with it, and to believe in themselves. When you tell them to believe and love themselves, that’s something else, especially because they’re always being judged.”