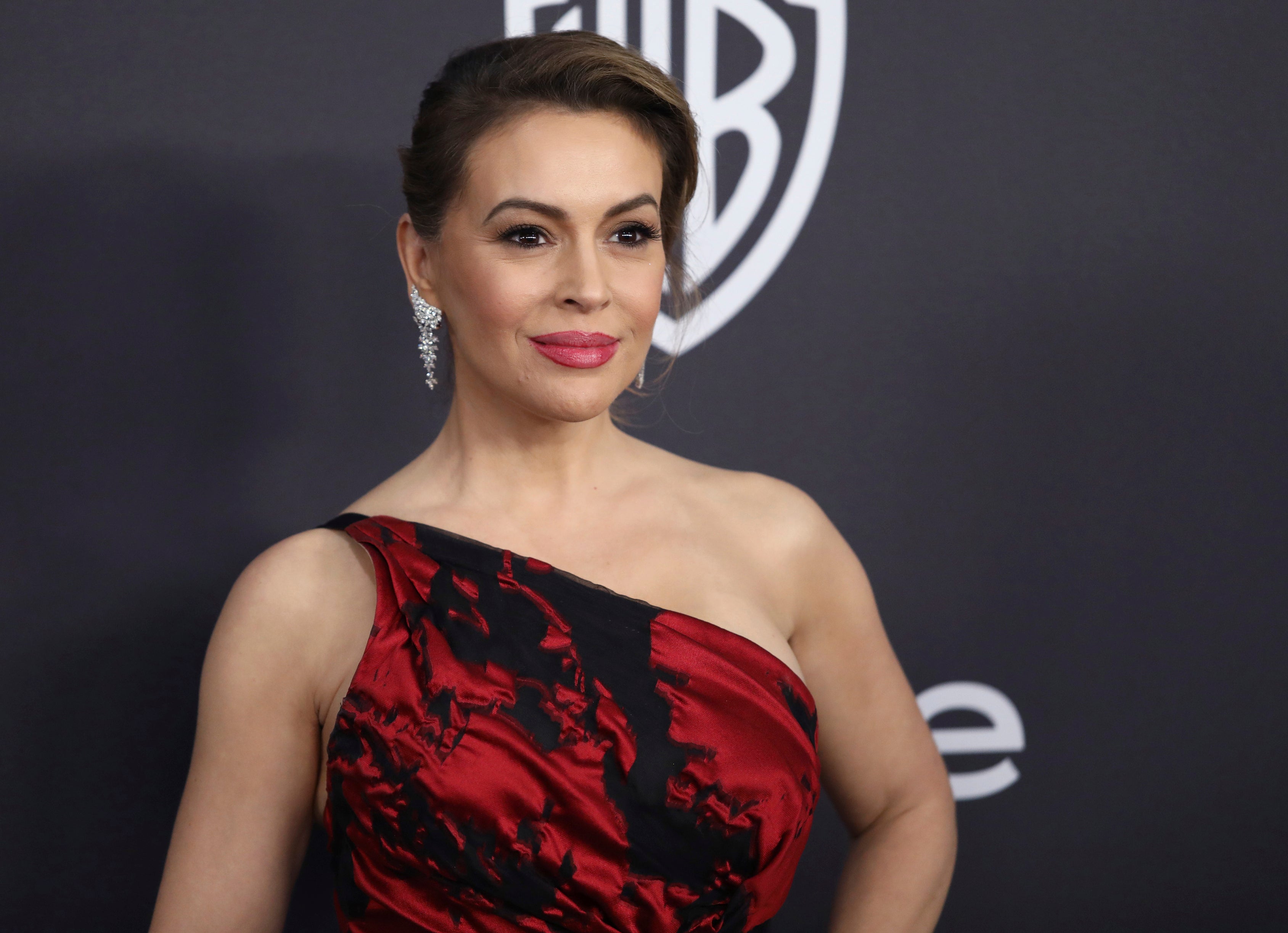 FILE – In this Jan. 6, 2019 file photo, Alyssa Milano arrives at the InStyle and Warner Bros. Golden Globes afterparty at the Beverly Hilton Hotel in Beverly Hills, Calif. Actress Alyssa Milano got people riled up on social media with a tweet Friday night, May 10, 2019 calling for women to join her in a sex strike to protest strict abortion bans passed by Republican-controlled legislatures. (Photo by Matt Sayles/Invision/AP, File)

The former star of “Charmed” and “Melrose Place” urged women in her tweet to stop having sex “until we get bodily autonomy back.” Her tweet came days after Georgia became the fourth state in the U.S. this year to ban abortions once a fetal heartbeat is detected, which can be as early as six weeks, before many women know they are pregnant.

“We need to understand how dire the situation is across the country,” Milano told The Associated Press on Saturday. “It’s reminding people that we have control over our own bodies and how we use them.”

She noted that women have historically withheld sex to protest or advocate for political reform.

She cited how Iroquois women refused to have sex in the 1600s as a way to stop unregulated warfare. Most recently, she noted that Liberian women used a sex strike in 2003 to demand an end to a long-running civil war.

Milano received support from fans and fellow actress Bette Midler joined her in also calling for a sex strike with her own tweet. But both liberals and conservatives also lampooned her idea, with conservatives praising her for promoting abstinence and liberals saying she was pushing a false narrative that women only have sex as a favor to men.

Milano said the criticism didn’t bother her and that her tweet was having her desired effect, “which is getting people to talk about the war on women.”

She said she fears one of the laws could eventually be decided by the conservative-leaning U.S. Supreme Court, which Republicans hope will overturn the 1973 Roe v. Wade decision legalizing abortion.

“That is absolutely horrifying to me,” Milano said. “Anyone who is not completely and totally outraged by this and doesn’t see where this is leading, I think is not taking this threat seriously.”

Milano said people have to determine for themselves how long the sex strike should last. For her part, she hasn’t decided yet how long she will forgo sex.

“I mean I don’t know,” she said. “I sent a tweet last night I haven’t really thought much past that this morning.”  /muf