Charlize: Offer to play Wonder Woman’s mom a slap in the face 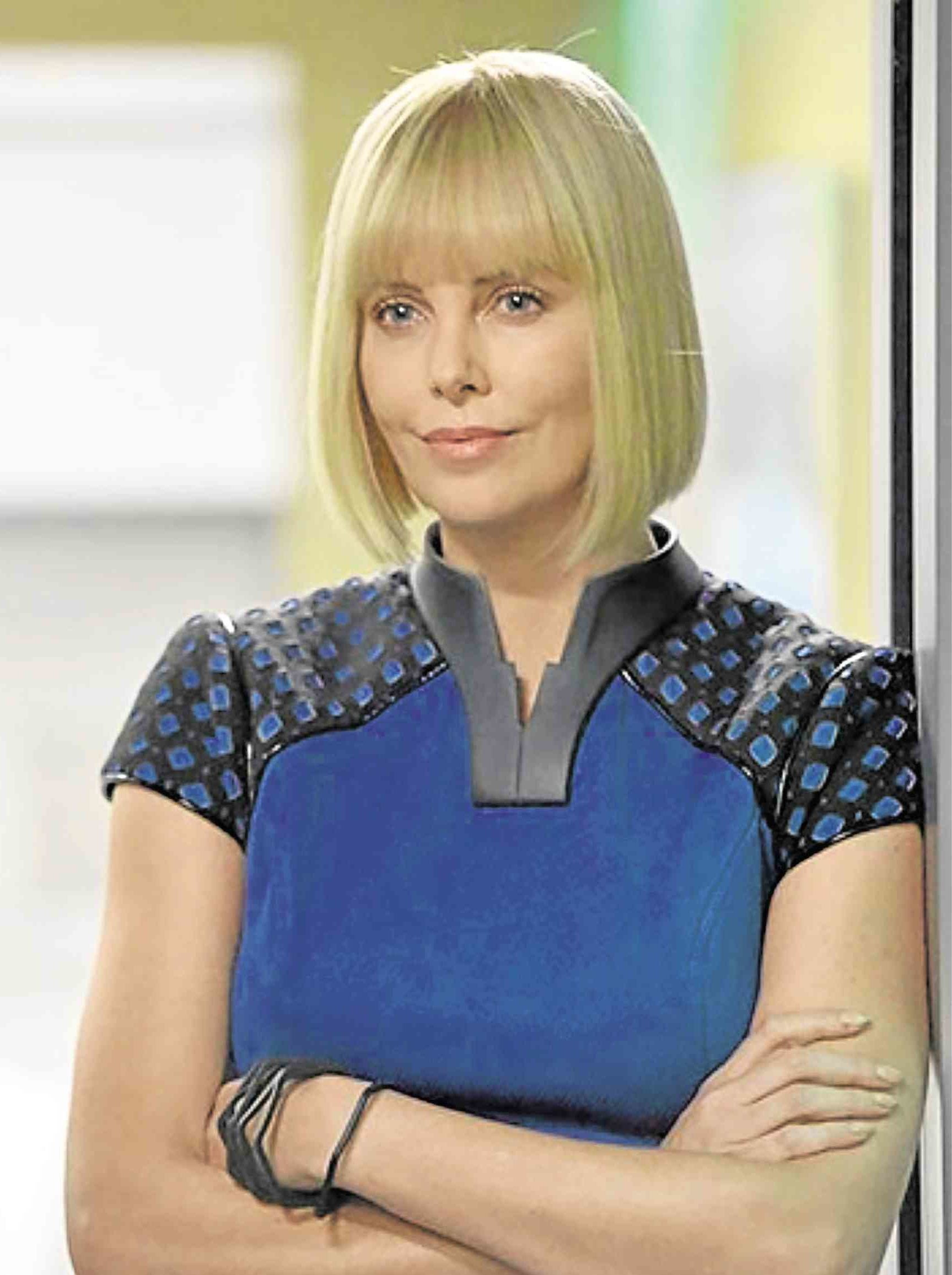 Charlize Theron in “The Orville”

Promoting her new movie “Long Shot,” Theron was asked in “Watch What Happens Live” about a rumor that she was supposed to be in the 2017 film.

The Oscar winner clarified that she never planned to be in it at all.

“So, somebody had said to me, ‘Oh, there’s action on this thing, ‘Wonder Woman.’ We just want to make you aware of it,’” recalled the actress. “And I was like, ‘I’m not familiar with it. I don’t really know … what does Wonder Woman do?’”

Theron added that she was immediately corrected: “This person said, ‘No, it’s for Wonder Woman’s mom.’”

The South African actress is actually a mother to two young children. She explained her baffled reaction to the casting: “This is a great example of how Hollywood slaps you in the face when you start aging. It was the defining moment where I crossed over and I wasn’t fully aware of it.”

The role of the mom—warrior-queen Hippolyta—eventually went to Connie Nielsen, who turned 51 in 2017.—OLIVER PULUMBARIT