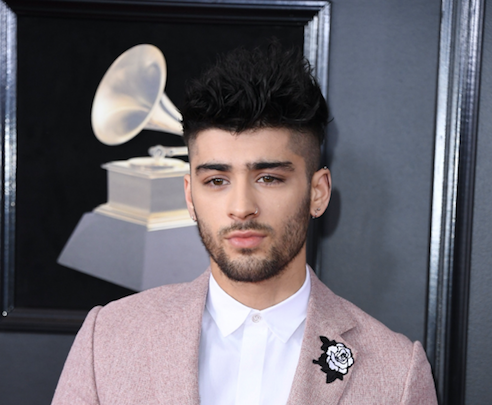 MANILA, Philippines — A few days before the live action film “Aladdin” hits the theaters, Disney gave fans a treat with the release of its soundtrack “A Whole New World” sang by Zayn Malik and Zhavia Ward.

Disney dropped the video on Friday via their Youtube channel. The new version of the classic Disney song will appear in the upcoming movie’s official soundtrack album.

“A Whole New World” was originally recorded in 1992 for the animated version of the film by Brad Kane and Lea Salonga as the singing voices of Aladdin and Princess Jasmine, respectively.

The romantic ballad has since become the film’s signature love song, performed as a duet by the main characters while aboard a magic carpet.

“Aladdin” is among Disney’s animated classics to be refreshed with live-action reboots. Other films in the works are Mulan, Lilo & Stitch, The Hunchback of Notre Dame and The Little Mermaid.

The 2019 remake stars Will Smith as Genie, Naomi Scott as Jasmine, and Mena Massoud in the titular role.

“Aladdin” will open in Philippine cinemas on May 22. /jpv