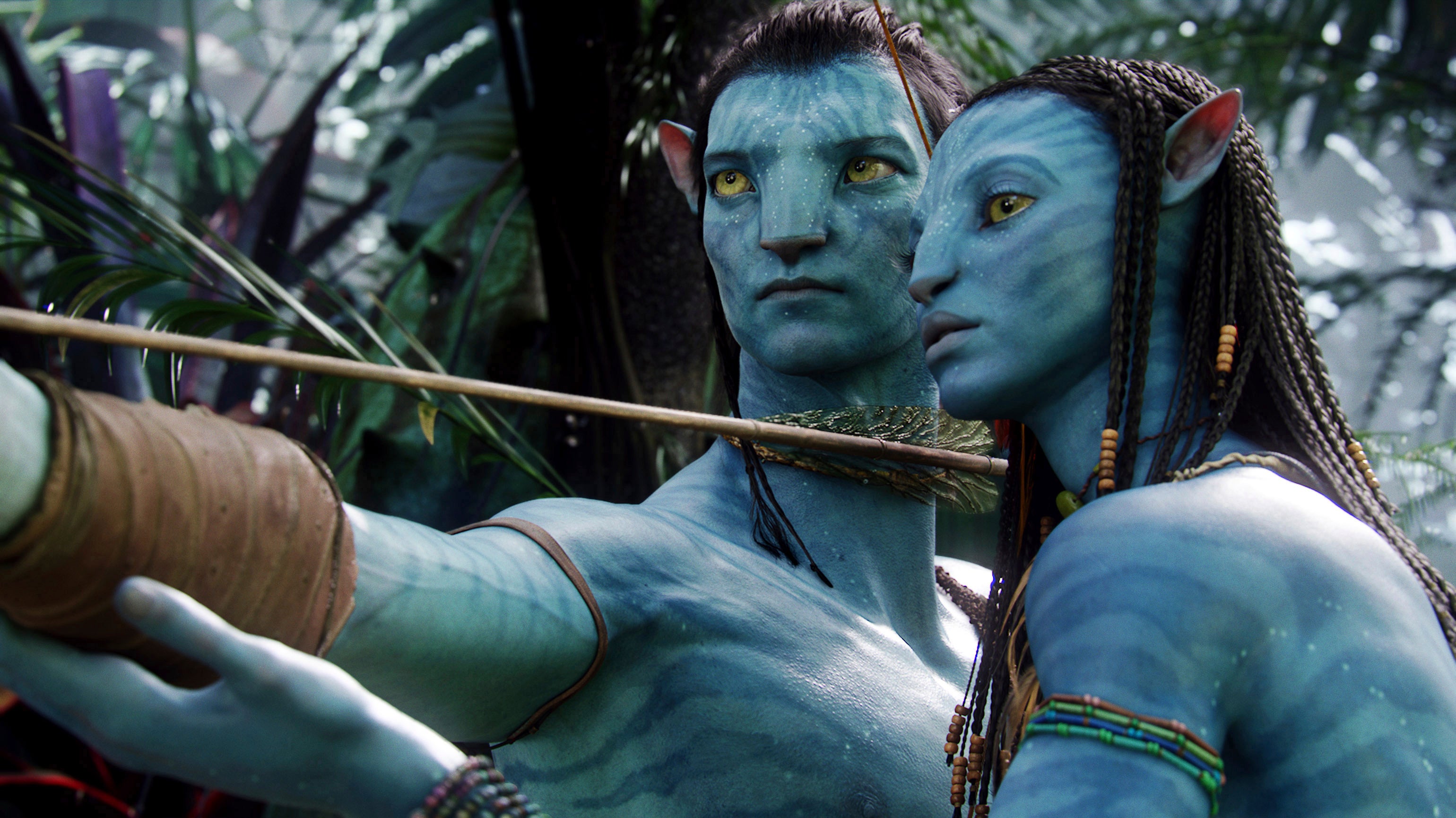 Neytiri and Jake in a scene from the 2009 movie “Avatar”. Image: AP/20th Century Fox

NEW YORK — Now armed with the upcoming releases of 20th Century Fox, the Walt Disney Co. on Tuesday, May 7, set forth a shock-and-awe release schedule spanning the next eight years, including the yet-again-postponed “Avatar” sequels, a new batch of “Star Wars” releases and Steven Spielberg’s “West Side Story” adaptation.

Since Disney’s $71.3 billion acquisition of Fox was completed in March, the studio had not budged on the listed release dates of a number of Fox releases, even as it was increasingly apparent to the industry that high-profile upcoming films were sure to be delayed under the Disney shake-up.

But the most notable delay announced Tuesday was a familiar one: The long wait for more “Avatar” films will go on a little longer.

Cameron’s original “Avatar” came out in 2009. Disney’s “Avengers: Endgame” is currently approaching the film’s $2.8 billion box-office record with $2.2 billion in worldwide ticket sales after less than two weeks of release. Disney previously dated eight Marvel movies over the next three and a half years, though it is yet to map out its post-“Endgame” cinematic universe.

Disney also dated three untitled “Star Wars” films to arrive in theaters in 2022, 2024 and 2026. The company has not revealed details of those projects. “Star Wars: The Last Jedi” director Rian Johnson is developing a new trilogy for the space saga.

That means that Disney, which this December will release “Star Wars: The Rise of Skywalker”, is set to rule the next nine Christmas box office seasons with either an “Avatar” or a “Star Wars” movie, except for one. For the lone exception, December 2020, the company has dated Steven Spielberg’s “West Side Story” (Dec. 18) and “Cruella” (Dec. 23), a Cruella De Vil origin story starring Emma Stone.

As expected, a number of upcoming Fox films were delayed. James Grey’s science-fiction tale “Ad Astra”, with Brad Pitt, has been pushed from May 24 to Sept. 20. “The New Mutants”, an “X-Men” movie, was pushed from this summer to April next year. The “X-Men” spinoff “Gambit” has been removed entirely. The young adult adaptation “Artemis Fowl” moved from this August to next May.

Disney is already poised for a summer string of blockbusters including “Aladdin”, ”Toy Story 4″ and “The Lion King”.

“With a strong summer already in place, we are eager to carry that momentum forward over the coming years thanks to a creative wellspring of bold and imaginative stories coming from our world-class studios,” Cathleen Taff, head of distribution for Disney, said in a statement. CE/JB

Disney throws down gauntlet in war on Netflix

After taking on Fox studio, Disney looks to next chapter