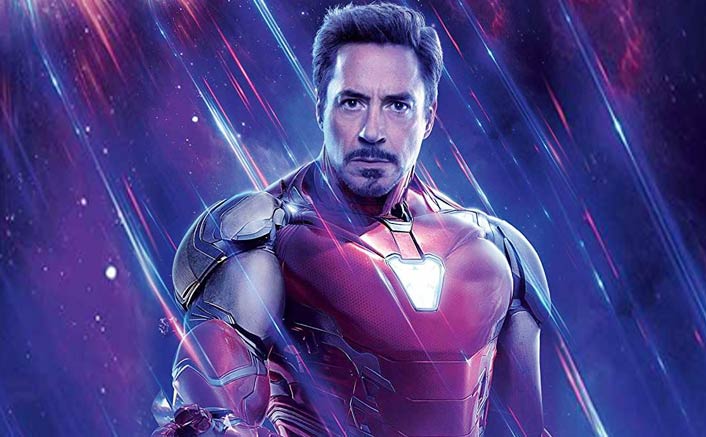 For a superhero movie, ‘Avengers: Endgame’, made me emotional. It did not only feel like a masterpiece of a comic book-based movie, it was a total movie experience. It made me realize that going to the cinemas will never be a thing of the past.

To die a hero. To give up your life so that others may live. To go face-to-face with the enemy with the possibility of death and still want to fight on. That was Iron Man in ‘Avengers: Endgame’. In a snap of a finger, while wearing the Infinity Gauntlet glove with all the Infinity Gems on it, he restored humanity back to its full population and killed Thanos and his armies once and for all.

But he lost his life, too, because of the overwhelming strength he expended to wear the Infinity Gauntlet glove complete with its six Infinity Gems. Only immensely powerful cosmic beings such as Thanos can use the Infinity Gauntlet without the risk of dying. After all, Tony Stark is still a mortal underneath all the protection and capabilities his Iron Man suit gives him. And that humanity in him is what ultimately saved everyone because of a life-ending choice he had to make in a split second.

I felt like I was watching a war movie. So much was at stake. So many lives were lost. This movie was a whirlwind of emotions for moviegoers.

The MCU did filmmaking right in that they got people to emotionally connect and invest with the big screen adaptations of Marvel comic book characters since the MCU was formally launched in 2008 with the release of Iron Man starring Robert Downey Jr.

The movie Iron Man effectively started it all and from that point on everything became a part of a huge story arc and the movies became interconnected with each other into making the MCU happen.

After exactly 11 years exactly when the big screen adaptation of Iron Man first got released in cinemas, Iron Man has come to an end. And he died in the most heroic way. A fitting way to end it all when you think of it because Iron Man is the Marvel superhero who would “plant the seeds” of what would be the foundation of the MCU. And if, indeed, he had to “go” then this was the most impactful, appropriate, and heroic way to do it.

Truth be told, the very first Iron Man movie was something that not a lot of people cared about when it first was released. But soon after, it became the undeniable proof that comic book-based movies specifically from Marvel can become a global box office success. And the rest, as they say, is history.

A little over 3 hours… not a second or minute was wasted in this movie.

‘Avengers: Endgame’ is the greatest superhero movie ever made. This transcends the MCU. It will become a part of cinematic movie history.

Thank you, Stan Lee, for creating Iron Man and the rest of The Avengers because without you none of these amazing, awesome, and awe-inspring superhero-based movies would have been possible. You, good sir, are a real life superhero.