MANILA, Philippines —Joe Jonas, one of the Jonas Brothers and “Game of Thrones” actress Sophie Turner have tied the knot. 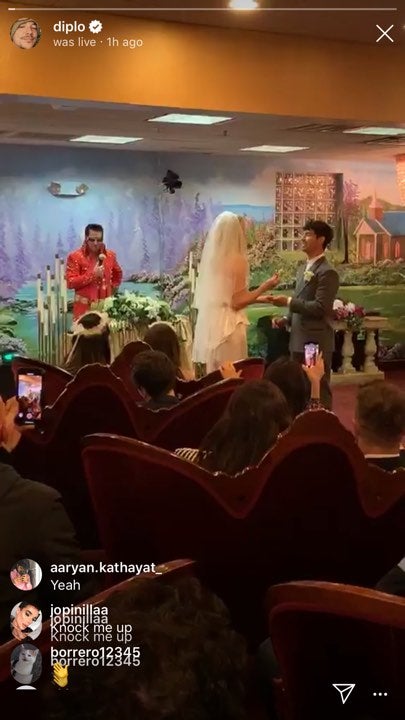 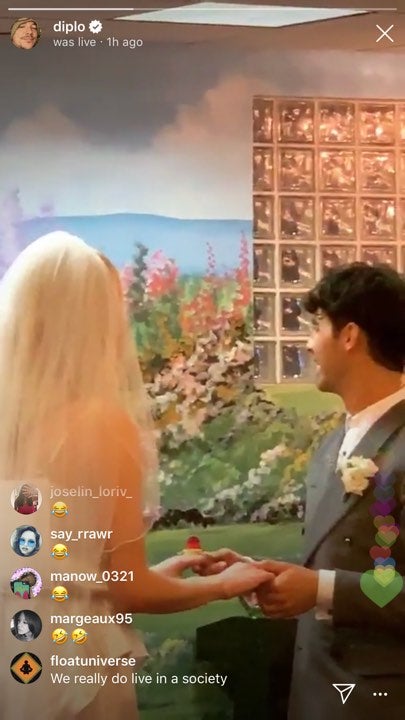 Country music duo Dan + Shay, on the other hand, performed their song “Speechless” as Turner walked down the aisle. 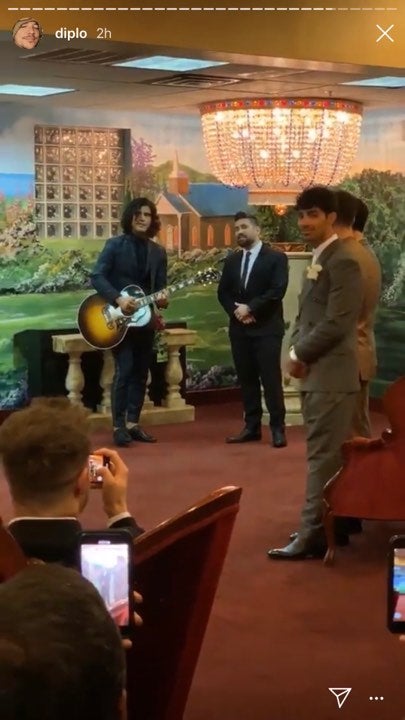 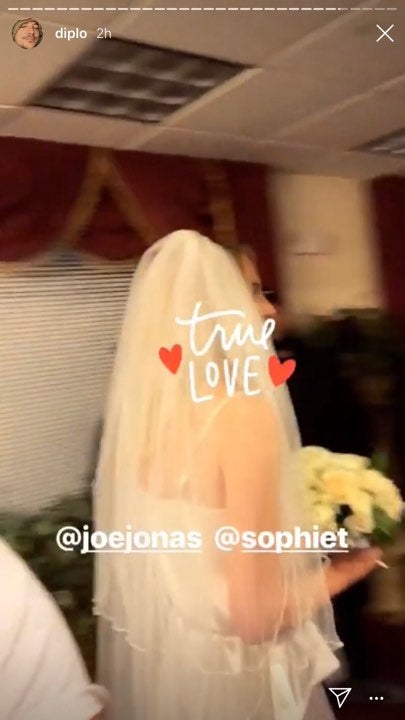 Turner, known for her role as Sansa Stark in “Game of Thrones,” got engaged to Jonas in 2017. /muf