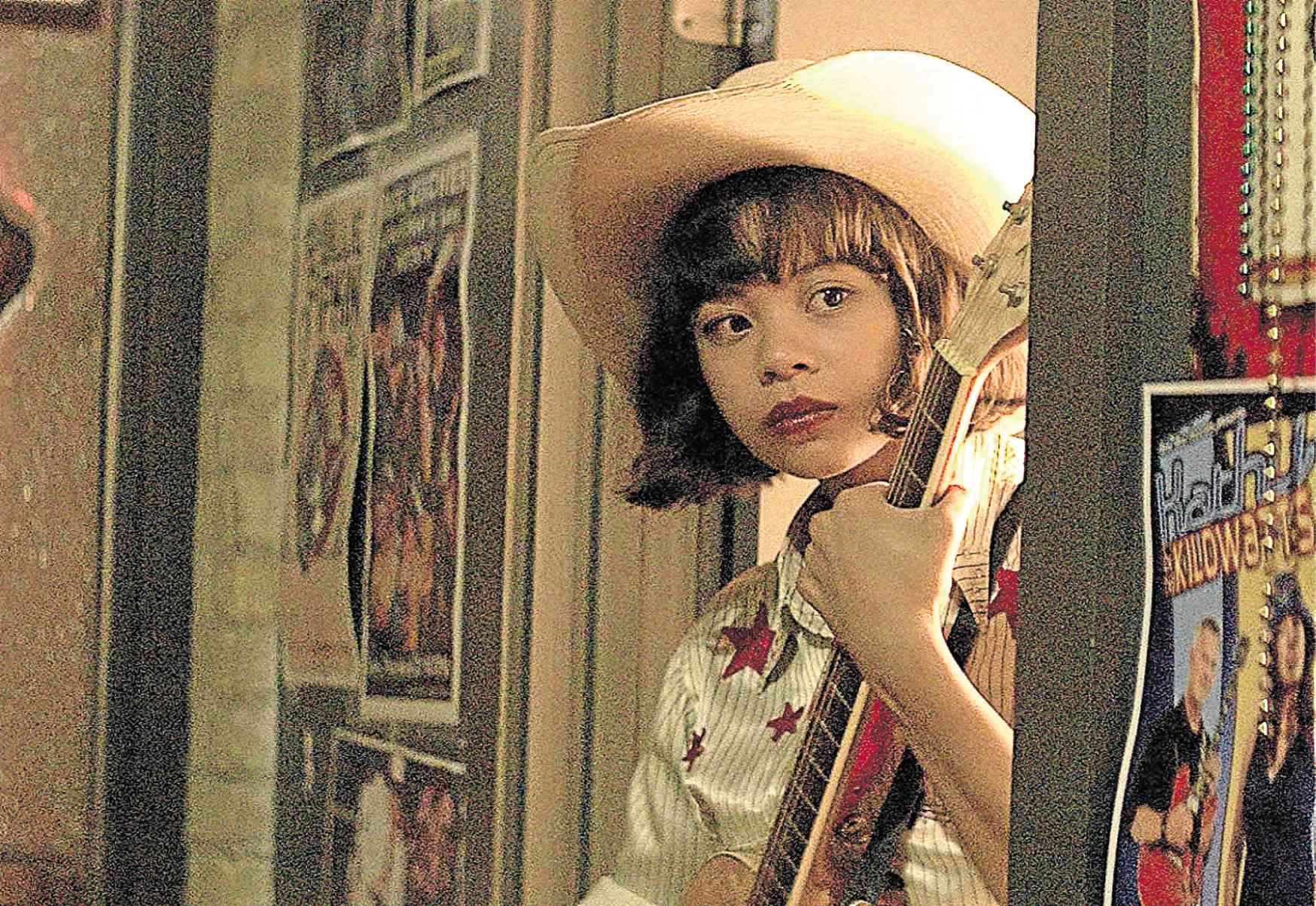 Last April 25, my cousin Joe Dye, his wife Linelle, Nicole and yours truly converged in Athens, GA, as part of my ongoing “Human Heart” tour. Joe and Linelle treated us to dinner and a movie: “Avengers: Endgame,” which is currently breaking box-office records like crazy. It has earned over $1.5 billion as of this writing.

However, this doesn’t come as a surprise, given how highly anticipated this movie is. Since its predecessor, “Avengers: Infinity War,” folks have been chomping at the teeth to head to theaters to see how this saga officially ends.

Sure, there are theories, and maybe a few of them were on the nose. But in truth, no one could have dreamed up “Endgame’s” emotional roller-coaster, the well-paced action sequences, and how certain storylines and character arcs were tidied up.

Without giving anything away, allow me to say that it was such a satisfying experience, complete with many bouts of ugly crying. one of our seatmates in the cinema brought herself a blanket. Had I known it would be like this, I would’ve done the same. My cup of hot tea would have to do for now.

The theater was a full-service one, complete with comfy, cushy seats and tray tables for meals. Each seat had a menu for patrons, and a service button with which to order their choice of food and beverage.

However, the servers kept themselves as unobtrusive as possible once the movie began, and only headed to customers at the least inopportune moments. They were aware that these moviegoers had only one objective in mind, and it wasn’t the food.

Three jam-packed hours later, everyone filed out neatly, tossing 3D glasses into waiting bins and leaving little rubbish around. And, maybe it was the quiet of the late-night hour, it got me thinking … just what is it that keeps people coming to the movies?

There are naysayers saying that the death of the cinema-going experience is nigh, what with the ready availability of streaming services such as Netflix and Hulu at the tip of subscribers’ fingers. But just as that bit of negativity is uttered, here comes “Endgame” seemingly proving things wrong.

So, what is it? What is making folks flock to movie theaters? What is it that necessitates keeping cinemas open for 24 hours to accommodate audiences (and mind you, they do show up at the crack of dawn)?

Sure, this movie is special, but is that what it’ll take now? Or is there room for all films, both big studio flicks and indies, which will make the experience remain viable?

This sounds like a shameless plug for a movie I made last year that is about to be screened at film festivals in the United States, titled “Yellow Rose.”

I got to see an almost-final edit while I was last in New York (director Diane Paragas invited me to a studio downtown to watch it). I truly, without any hesitation, am able to say that I really loved it.

This story of Rose, a 17-year-old Filipino girl from Texas (played with heart and courage by Eva Noblezada) is well-told—a story of an illegal immigrant teen residing in the United States, her dream of being a country-western singer on her way to reality with the help of all those around her.

But, just because I love it, does it mean other people will love it too and actually want to head to their local movie house to watch it?

Let’s be honest, film, like other art forms, is a subjective thing. We don’t always know what will drive people to the theaters to see a movie. Is it watching their favorite stars (we can see how spectacularly KathNiel movies do at the box office)? Is it the director? Is it the story (romance, action, comedy or a combo of all three)? Is it seeing two actors in a believable tandem to tell a love story? Is it fandoms? Is there a formula? Does the movie have to have a cast of thousands with massive special effects, or will something intimate do just as well?

No, I don’t have the answers, but these are questions I ask myself when a new release is about to see the light of day. I’m hoping we can all figure this out, to give moviegoers the kinds of movies they deserve to see. The moviegoing experience is really something special, and one that hopefully doesn’t become obsolete.