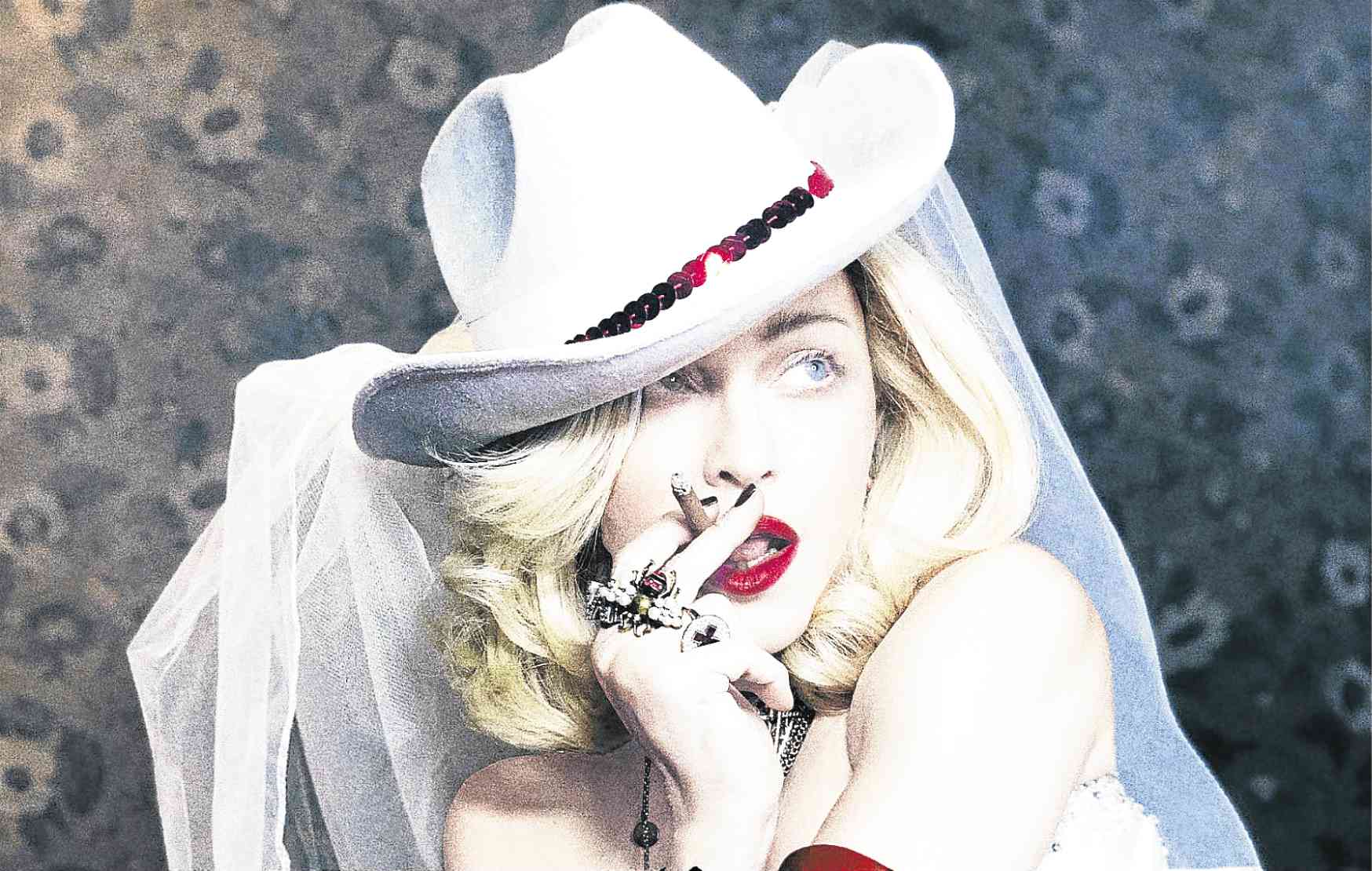 hen Madonna relocated to Lisbon, Portugal, more than a year ago, she thought her life there would be “super fun” and full of “adventure.” Instead, she found herself following a pretty monotonous routine, dropping and fetching her kids from school every day.

“I got a little depressed,” she told British DJ Trevor Nelson in a recent MTV special. “I had to make friends and meet people. So, I started to meet people and go out a bit. I’m not like a go-er out-er per se. But I wanted to meet people.”

Before long, she was mingling with some of the country’s most renowned artists and getting inspired by their work.

“I met people and most of them were artists, painters. I started getting invited to people’s homes. They had things called ‘living room sessions.’ Everyone would come and bring wine; they would bring food, sit around the table. Suddenly, people would get up and start playing instruments and singing,” she related.

“I was like, ‘Wait, what’s going on here? Artists getting up, not getting paid, and just doing it for the fun and passion?’” asked the pop icon, who decided to live in the Portuguese capital to enroll her son David Banda in the youth academy of the football club Benfica, and support his dreams of becoming a professional athlete.

The art scene inspired Madonna to work on her own music—the influence of which can be heard in her upcoming 14th studio album, “Madame X.” Her latest single, “Medellin,” which features Colombian artist Maluma, was released earlier this month. —ALLAN POLICARPIO