Alec Baldwin is passionate about preserving the planet

UNITED NATIONS — Actor Alec Baldwin said Tuesday that his passion about preserving the planet for future generations was sparked by meeting indigenous people who are guardians of their lands at the 2015 Paris conference that adopted the landmark agreement to tackle global warming. 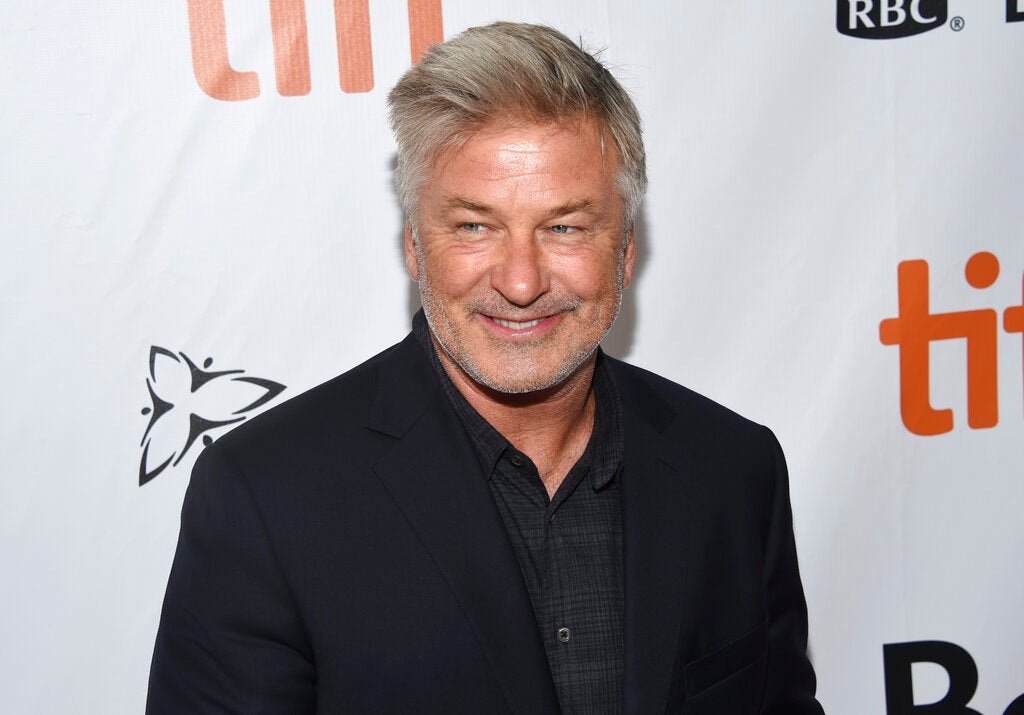 In this Sept. 9, 2018 file photo, Alec Baldwin attends a gala for “The Public” on day 4 of the Toronto International Film Festival at Roy Thomson Hall, in Toronto. Image: Evan Agostini/Invision/AP, File

Baldwin was at U.N. headquarters to moderate a panel on threats to “Forest Defenders” on the sidelines of the annual meeting of the U.N. Permanent Forum on Indigenous Issues and spoke to several journalists about his commitment to the environment.

He said he finds it “very, very unsettling” that indigenous people who understand better than anyone else the places where they live face strong opposition from those in power who want “to get rid of them by whatever means necessary” and gain control of natural resources on the land. Baldwin pointed to killings of indigenous activists in Peru and Brazil, and deforestation in rainforests in the Amazon and Asia that are “the lungs of the planet” as examples.

Rukka Sombolinggi, secretary-general of Indonesia’s Indigenous People’s Alliance of the Archipelago who was sitting beside Baldwin, added that 10 indigenous activists are currently behind bars in her country.

She said world leaders will “have to stop talking and negotiating” at the U.N. climate summit coming up in September. “They just really need to agree on actions” to preserve “mother Earth,” Sombolinggi said.

“We need someone to say, ‘No more talking,'” he said. “We need you in Washington!”

Baldwin said Americans feel they are going to do the right thing because of their resources and economic power, “but you find that we’re becoming more and more like other parts of the world where anything goes, regulations being set aside.”

He warned that “this may be our last change in the next 20 years” to take action against global warming.

“There are things that we just can’t imagine that can happen in terms of the food supply, in terms of climate change, in terms of flooding in coastal areas in the United States and beyond,” he said. “The time is now to make certain sacrifices … so that this planet will remain habitable” for today’s children.

Baldwin said that “the imprimatur of the United Nations is important to me.”

“My favorite thing about the U.N. is the word permanence,” he said. “They have permanent missions and permanent forums. They’re the only ones who can say, ‘We’re here and we’re not going anywhere.’ And I love the inevitability of that.” NVG

World efforts to check climate change may be too late – study