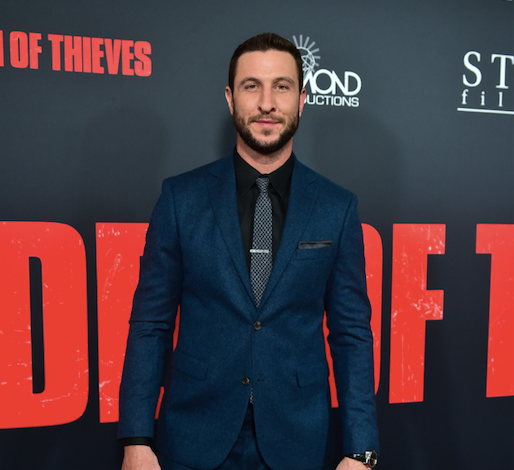 Pablo Schreiber of prison drama “Orange is the New Black” and heist movie “Den of Thieves” is to play Master Chief, the faceless supersoldier central to action game franchise “Halo”.

Elite soldier Master Chief, also known as John-117, has been the thread running through the 26th-century sci-fi universe of “Halo” franchise since its 2001 debut as “Halo: Combat Evolved” through to upcoming entry “Halo: Infinite”.

So much so that an Xbox and PC package comprising “Halo: Combat Evolved”, “Halo 2,” “Halo 3” and “Halo 4” is sold as “The Master Chief Collection”.

The character of Master Chief has never shown his face on screen, and it’s not clear whether he’ll do so, as Schreiber or through a CGI stand-in, during the Showtime drama.

A ten-episode season has been ordered and filming is to begin this fall.

To that end, Australian actress and relative newcomer Yerin Ha, who can be seen in a music video for Fluir & Jesse Marantz track “I Gotta Have You”, has also been cast.

She’s to play a character created specifically for the show, Quan Ah, a teenager from the Outer Colonies whose path crosses with that of Master Chief. CC