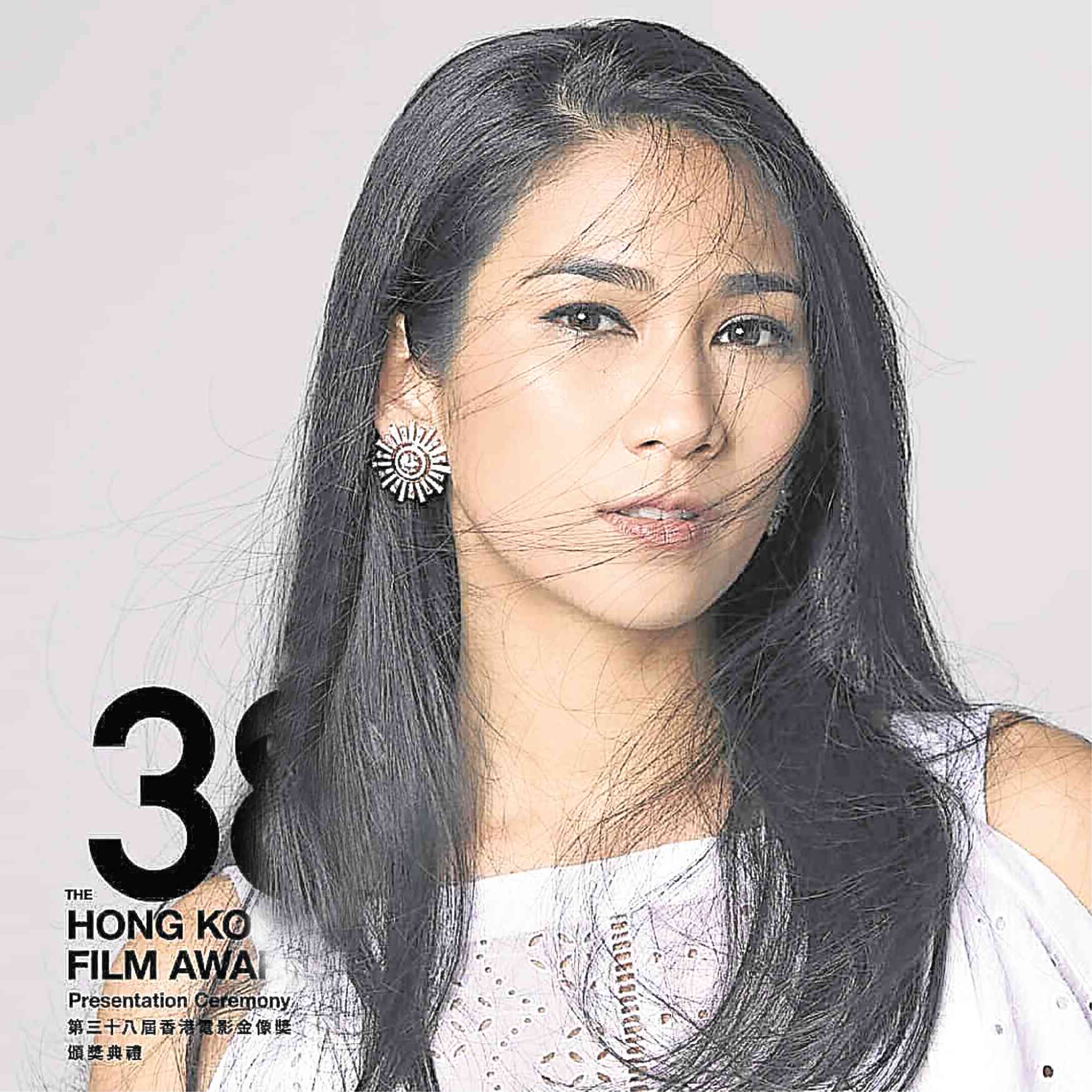 In a glitzy ceremony at the Hong Kong Cultural Centre, Crisel won the prestigious award—a first for a Filipino performer—for her portrayal of a nurse-turned-domestic helper opposite seasoned actor Anthony Wong in director Oliver Chan Siu-kuen’s “Still Human.”

In his acceptance speech, the 57-year-old actor thanked Crisel for “dancing with me in the movie.” He added, “Without you, it [would have been] impossible to get this [award]—you’re my angel!”

Crisel herself was overwhelmed with excitement and gratitude when it was her turn to seize the winner’s spotlight.

“When the videos of all the nominees were flashing, I was just enjoying the moment,” recalled the actress, who woke up at 5 a.m. last Monday to answer Inquirer Entertainment’s questions about her historic win. “There I was, with four other talented actors who have  worked just as hard. I thought to myself that [the acting nod] in itself was already a win.” 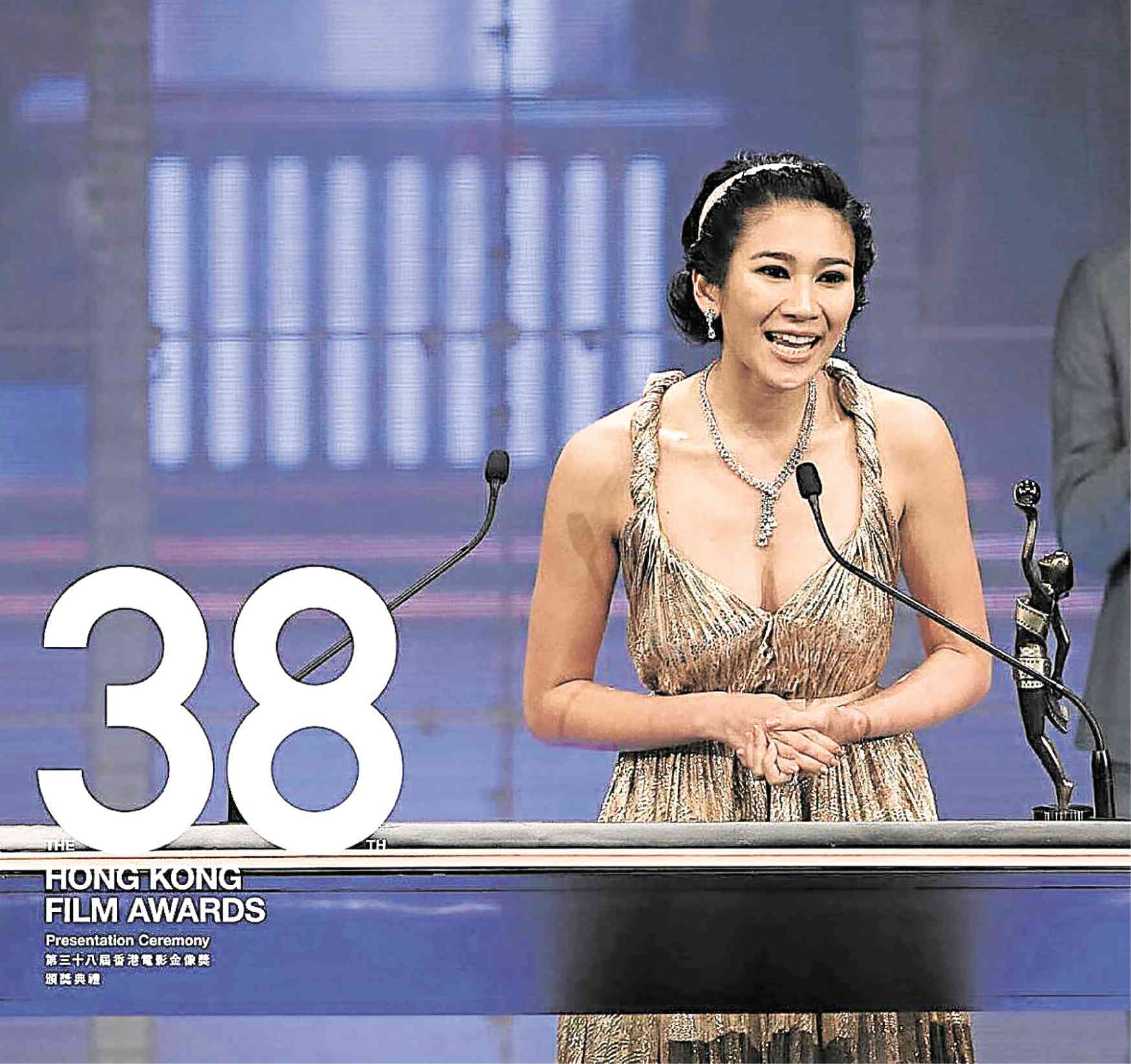 Crisel was also nominated for best actress, but lost the award to Chloe Maayan, who won for “Three Husbands.” The drama was directed by Fruit Chan, Crisel’s producer and coactor in “Still Human.”

Last March 10, Crisel was declared best newcomer at the Hong Kong Film Directors’ Guild Awards. But, hearing her name at the HKFA still came as a surprise for the actress.

“When they called my name, they actually announced the Cantonese title of our movie,” she recalled. “So it didn’t register right away, until a few seconds later (laughs). And when it finally did, all I wanted to do was give hugs to my husband (Carsten Rakutt) and colleagues, who were there with me.

“Then, as I walked towards the stage, I realized, ‘Oh my gosh, now I have to deliver a speech in front of everyone!’ I wanted to weave together a trilingual speech—and the thought of doing that made me so nervous! I didn’t want to miss any detail in my message, as I had carefully thought about what message to share.”

Crisel said she wanted to take advantage of the rare chance to show her gratitude in public to the people who helped her clinch the award as much as use the unique platform to call attention to one of her advocacies.

“I wanted the message to be relevant,” she explained to the Inquirer. “After all, if I were to be the first Filipina to  make her mark at the HKFA, I’d like to send a clear message of empowerment—and one that would represent my people, beliefs and values positively.” 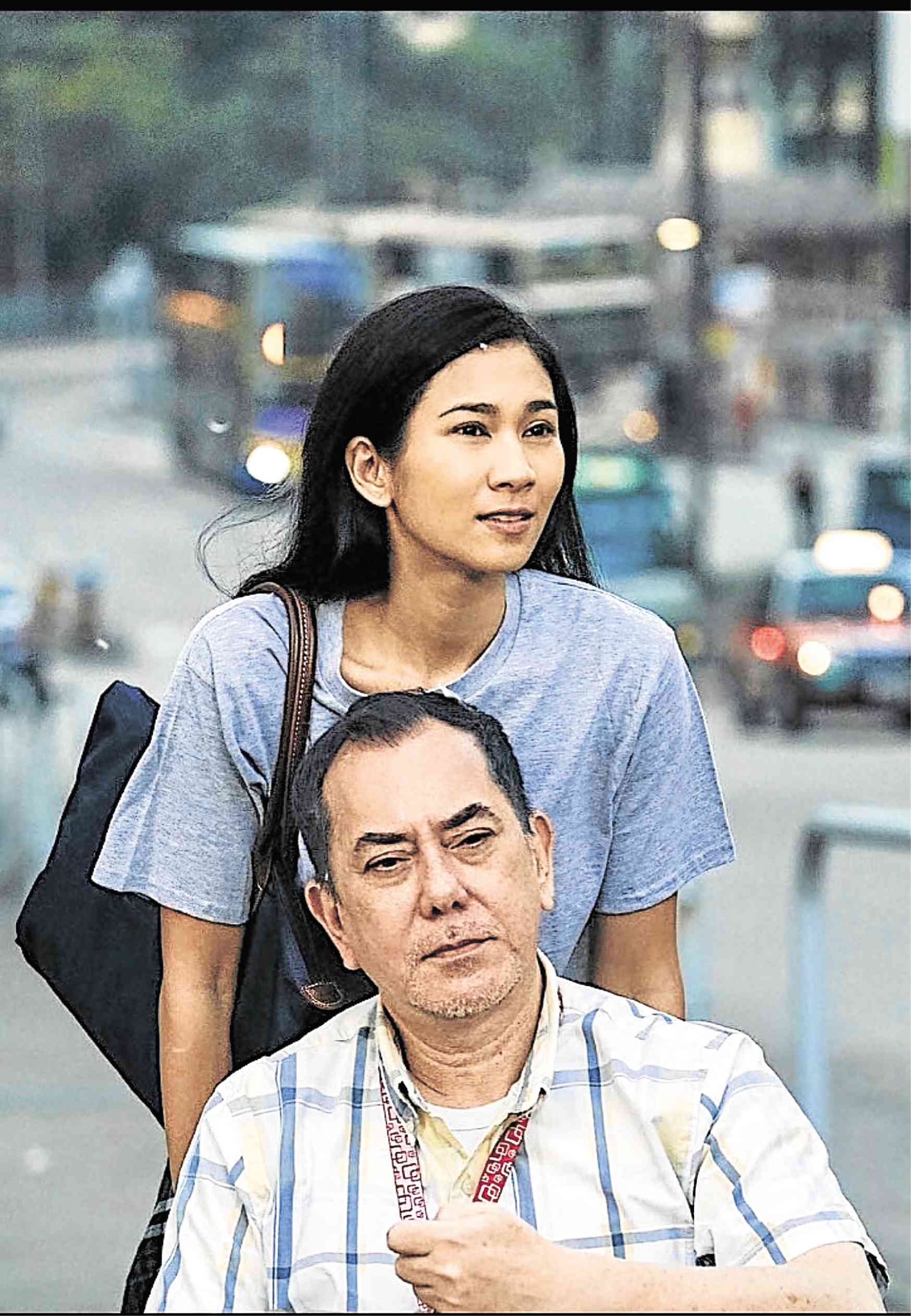 True enough, the actress, who was last seen on the Philippine stage in a 2007 adaptation of Stephen Sondheim’s well-loved musical “Into the Woods,” then delivered her acceptance speech in Cantonese, English and Filipino.

“I’m so honored that our film has been met with such high praise,” Crisel began in Cantonese. “It seems to tell the world that, in Hong Kong, when we celebrate our diversity, we move forward together. Siu-kuen, thank you so much. You are a brilliant woman, and a voice of women empowerment, and I hope little girls grow up to be like you. Thank you, Golden Scene, ‘Still Human’ and to the HK Film Awards. Thank you to my husband, too.

“Lastly, thank you to all the women who bravely shared their stories with me. Kayo ang mga bagong bayani, you are the modern heroes. Ang karangalan na ito ay para sa inyo. Maraming salamat and, in the words of [my character] Evelyn, dor…tse!”

She explained further, “‘Dor-tse’ or ‘dor-che’ is an allusion to my character saying ‘dor-(insert curse word)-tse’ in the movie. So, me saying ‘doooor… che’ was an attempt at humor—a running joke for people who have seen the film.”

During our chat with Crisel last week, the actress said that getting positive feedback from viewers is just as satisfying as winning awards.

“Getting audiences to appreciate the message of our film means we have accomplished our goal—and that is good enough for us,” she mused. “So, in this light, we’ve already won in our own little way.”