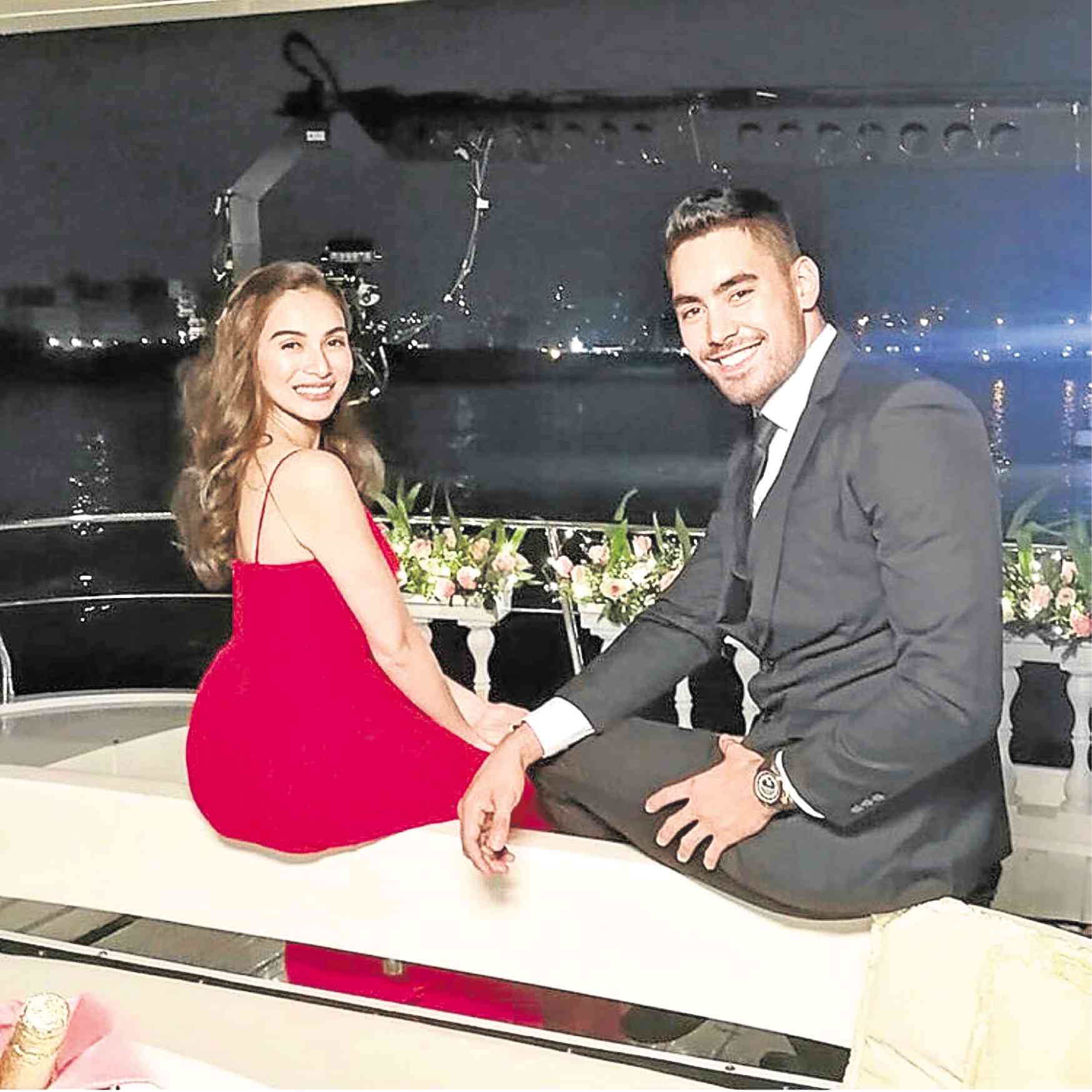 After taking a break from show biz for more than a year, Filipino-German model Clint Bondad is giving acting another shot—this time, opposite Jennylyn Mercado in GMA 7’s upcoming romantic-comedy series, “Love You Two.”

“Jennylyn was one of the reasons I tried again. She convinced me—passively. But the network had already talked to me prior,” he told reporters at a recent press conference.

“She’s a super nice person. If you meet her on the set, she’s always friendly, smiling. And I admire that. She’s my idol!” said Clint, who had previously worked with Jennylyn in an episode of the Kapuso show “Dear Uge.”

In “Love You Two,” which is directed by Irene Villamor and starts airing on April 22, Clint plays Theo, Raffy’s (Jennylyn) ex-beau who leaves her behind for a career opportunity abroad.

Clint, who has been in the industry on and off for the past four years, said this soap was one of his career’s bigger breaks.

“I don’t know if this is the biggest because you will only see the exposure you get from a project in hindsight,” he pointed out. “I have done mostly small gigs. We all go through the same hardships, like most actors.”

Asked if there’s any actress he’s keen on working with, he said: “I don’t have anyone particular in mind. I would rather be surprised.”

While he’s still unsure if acting is something he would do on the long term, Clint said that he was enjoying the experience so far, and vowed to take his projects seriously.

“I love it. But I don’t want to plan too far ahead; I’m just thinking about the next year. But of course I’m taking this seriously … If I end up loving this path, who knows,” he said. “It helps that I enjoy working with the rest of the cast.”

Is he currently single? “Of course!” he said. “Always.”