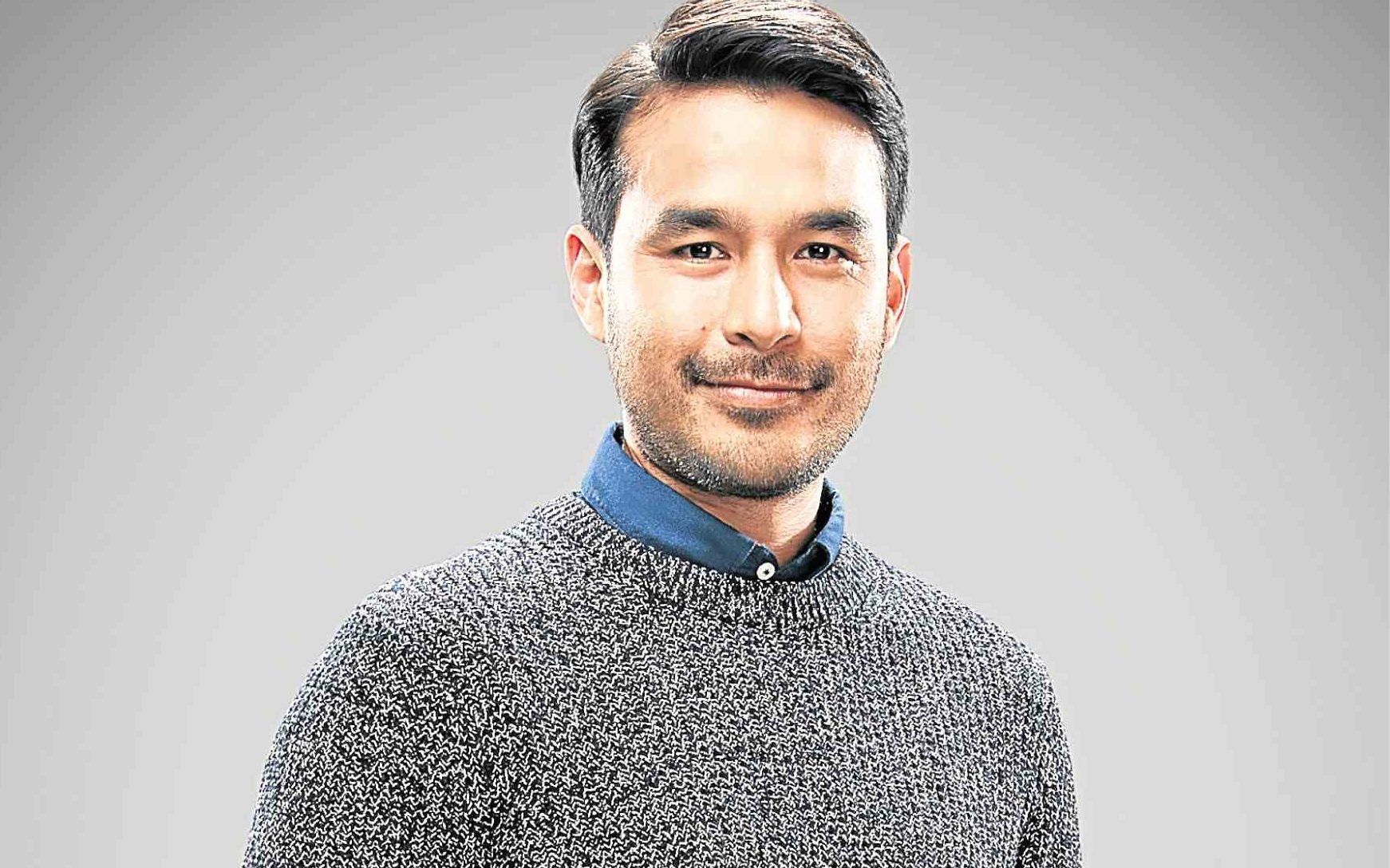 While Atom Araullo doesn’t see himself starring in a drama series or another movie anytime soon, he’s also not totally opposed to the idea.

Now that he has had a taste of acting—and all the work that goes into it—he can now make better-informed decisions should an opportunity come in the future.

“The short answer is ‘yes,’” he said, when asked if he’s still open to accepting acting projects. “I’m not the type who closes a door on anything. You don’t know what’s going to happen in the future. Because I have already tried acting, it’ll be easier for me to make the right decisions.”

Looking back on his time on the set of “Citizen Jake,” Atom can say that the experience was positive, and opened his eyes to new things he doesn’t usually encounter in broadcast journalism.

“There are so many aspects of storytelling in movies that we don’t really get to do in, say, making a documentary. When you’re doing a film, you’re in charge of everything: where to position the camera, which lens to use, choosing a specific time to shoot a moment,” he told the Inquirer at a press conference for GMA News and Public Affairs’ daily online newscast “Stand for Truth.”

And topbilling the Mike de Leon movie, he related, has made him develop deeper appreciation for actors.

“I have always had respect for artists, but I have realized that what they do is harder than I thought,” he said. “There were so many people bringing in their best work toward the vision of the director … It was fascinating,” he added. “I have learned a lot of things I can use at work.”

Asked if he thinks that pursuing show biz further could be detrimental to his credibility as a journalist, the 36-year-old Kapuso talent said it was not for him to decide.

“It’s hard to say. I will still be the same person, whether I do stories for the news and public affairs or if I wear a different hat and produce a movie or become an actor. It’s just that you’re doing something else,” he pointed out.

“Some people may find it unusual, and some may not like that transition—and that’s understandable. Everyone is entitled to an opinion. You just have to weigh things carefully,” Atom added. “Just do your best and do it with sincerity and transparency.”

But for now, journalism will remain Atom’s utmost priority. Just last week, his documentary “No Leftovers” won the silver medal in the Social Issues category of the New York Festivals TV and Film Awards.

Though receiving awards can be flattering and all, it’s not the reason he does what he does, Atom stressed. “It challenges you to become even better. But awards are just a small part of what we do. There’s danger in getting caught up in winning an award and thinking that, therefore, my work is [automatically] valid,” he said.

Anchored by Atom from GMA’s Social Media Hub, “Stand for Truth” is a 15-minute news program that is livestreamed via GMA’s different online platforms at 8 p.m.

The show, Atom said, is geared toward young viewers. “The digital landscape is ripe for this kind of show; something that anticipates the changing habits of young people and how they consume media.”

“We want to be where the people are, which is, essentially, on the screens of their cell phones,” Atom added. “There are a lot of information available online, from breaking news to cat videos, competing for people’s limited attention span. We want to be in that space.”