A chat with Captain Marvel, Ant-Man and Okoye 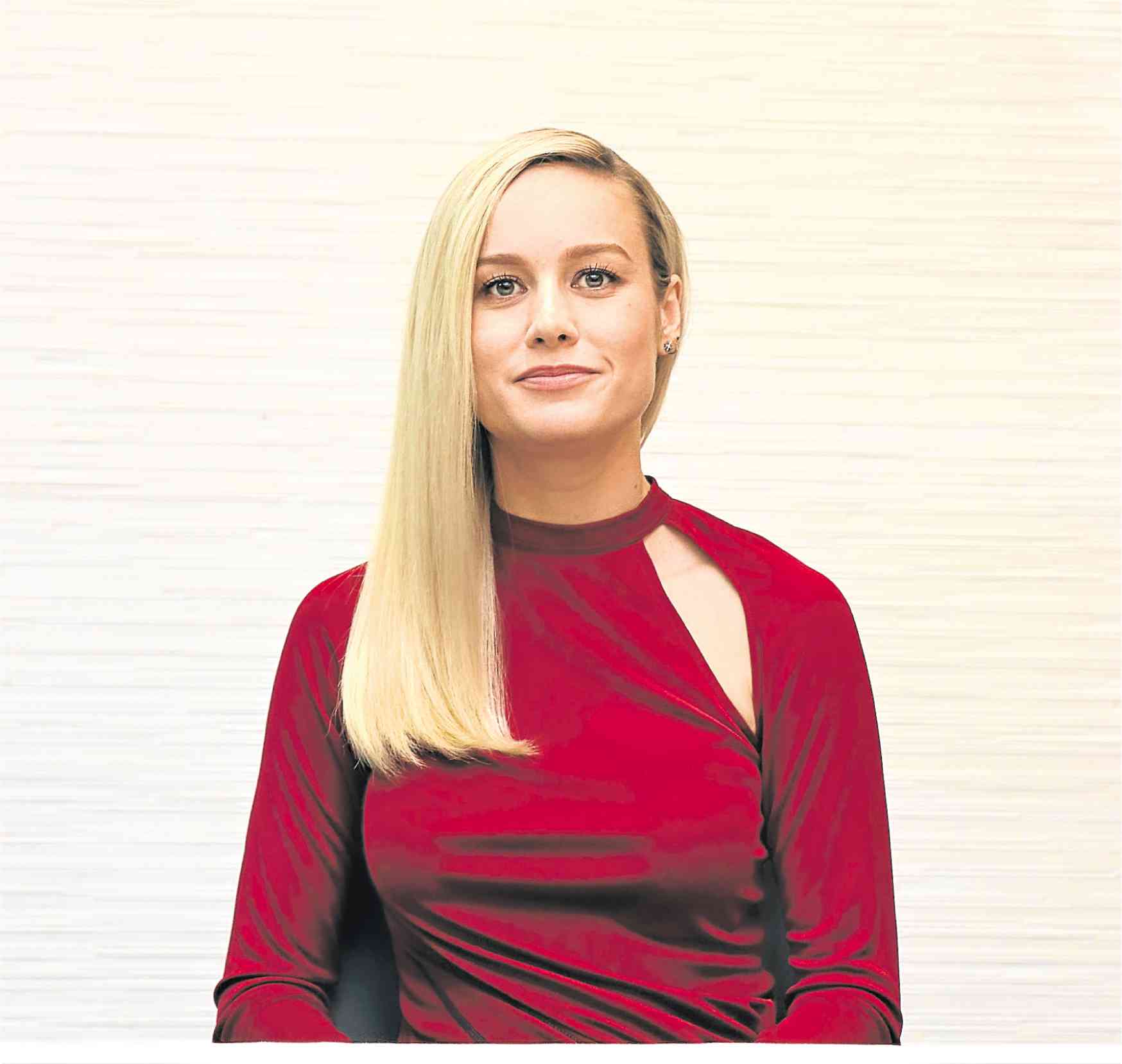 LOS ANGELES—To hear Brie Larson—now Captain Marvel to many moviegoers around the world—recount her first day on the “Avengers: Endgame” set, it was like going on the first day of the coolest school in the world.

“Once I got on set, they were like, ‘Oh, walk through that door and you will be on set,’” Brie began. “I walked into the most insane set, with the most insane group of people. It felt incredibly surreal, bizarre and fun. We were just like kids playing.”

But it also felt like first day at school with all the jitters and uncertainty. “I flew to Atlanta for my first day on ‘Endgame,’” said the star, whose “Captain Marvel” is an astounding box-office success, earning more than $1 billion in combined US and international earnings.

“And it’s not until you show up that you get your pages for the day. But you only get your part.  So it was like a scene that was completely black redacted, and then just my one line.” 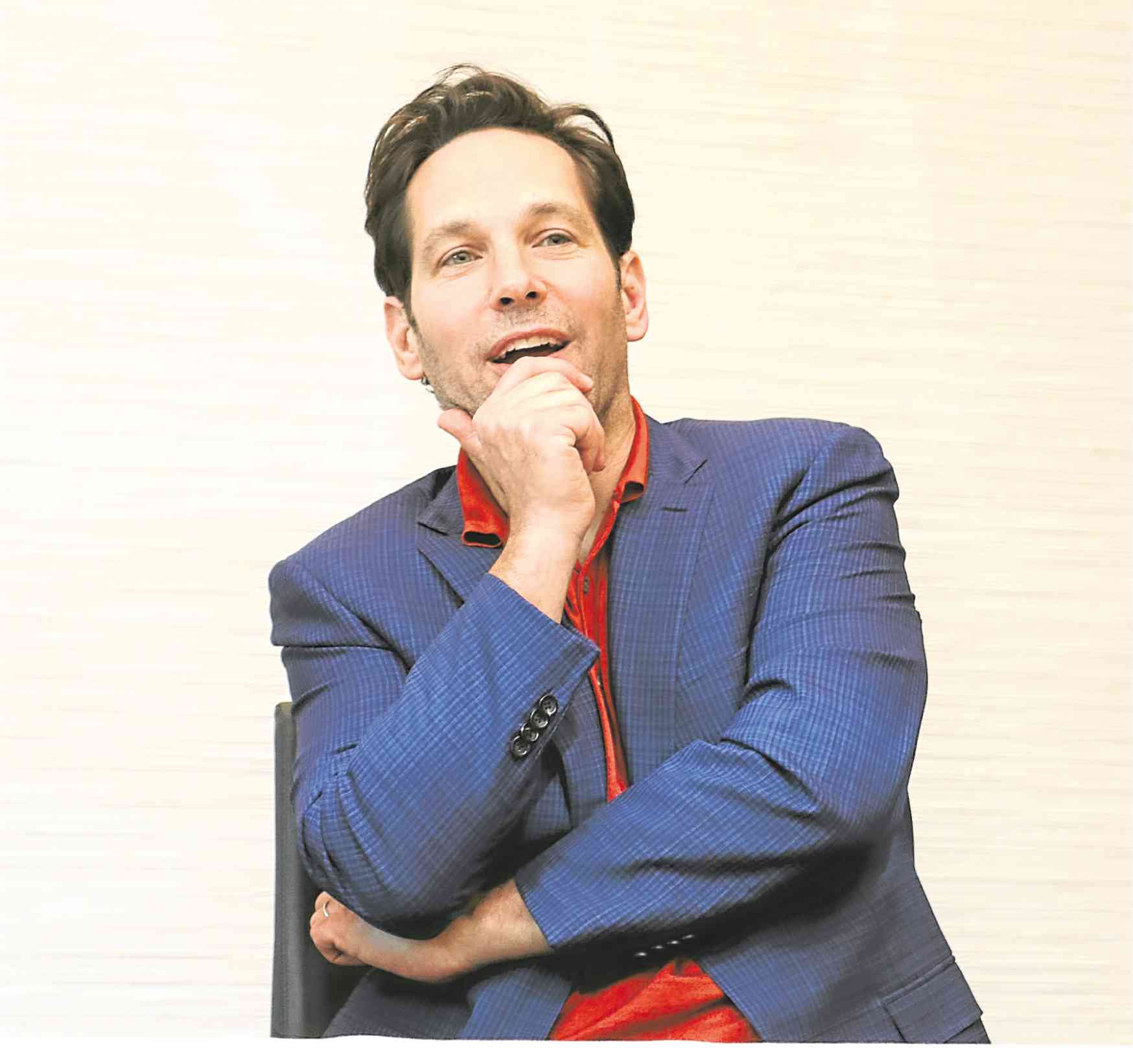 To this day, Disney and Marvel Studios are making sure “Endgame’s” exact story and plot are not revealed until the movie opens in the United States on April 26.

So Brie, who was grouped in this interview at the InterContinental Downtown Los Angeles Hotel with Paul Rudd (Ant-Man) and Danai Gurira (Okoye, from “Black Panther”), had to say several times, “I don’t think we can answer that.”

“I’m very excited to talk about this once the movie is out, because I can’t give the details away,” explained Brie, who wore a burgundy Monse dress. 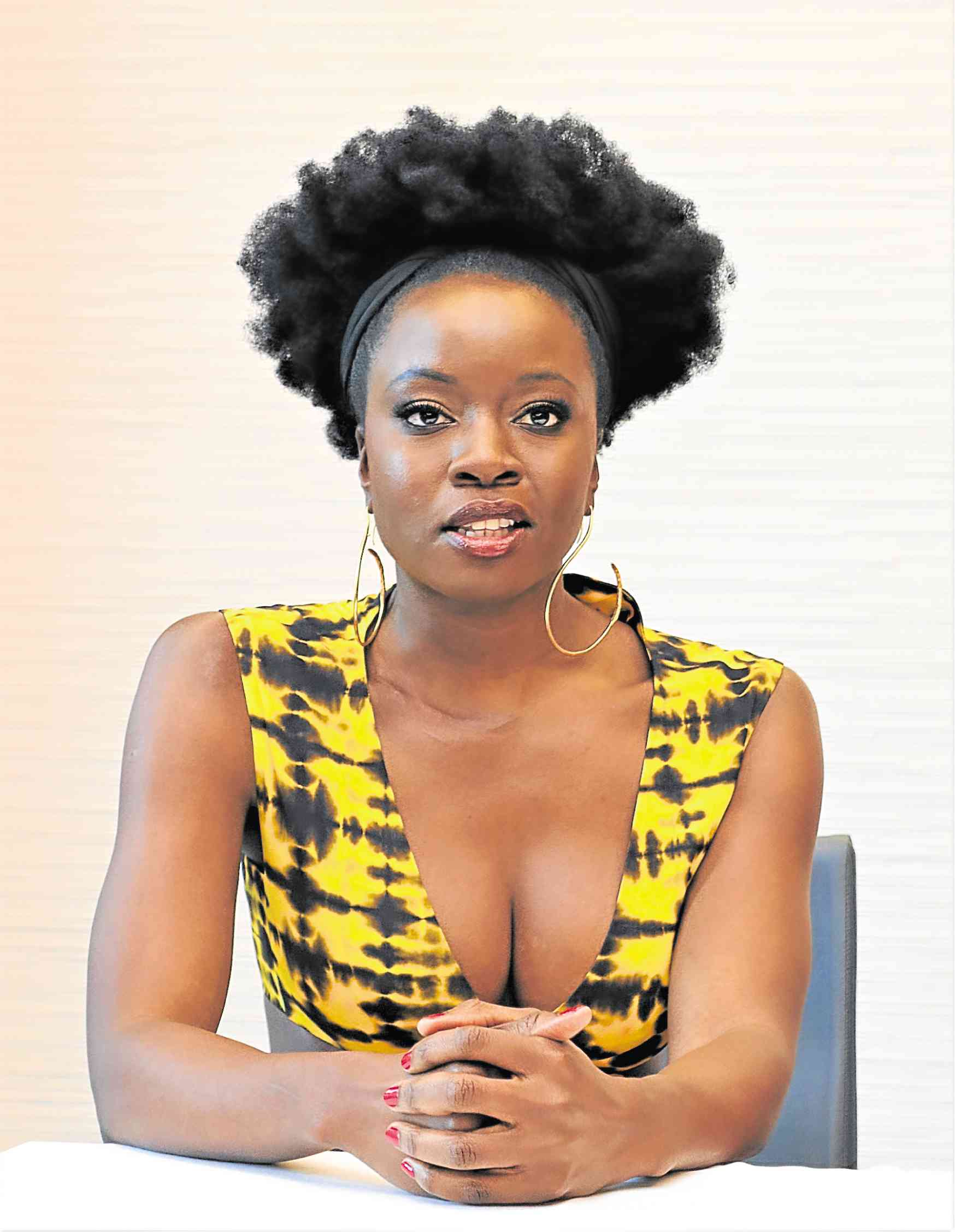 Paul, always the smiling dude, sported a blue Canali suit. It was his birthday the day before this chat. He summed up his Marvel Cinematic Universe experience as Scott Lang/Ant-Man in three words: “surreal, challenging, joyous.”

Danai, striking in a Proenza Schouler printed maxi dress, has seen her star rise since she debuted her Okoye character in “Black Panther” and “Avengers: Infinity War.”

The actress, who plays Michonne in “The Walking Dead” series (it was announced that she will exit in Season 10), is reportedly also in “Godzilla vs. Kong” and an untitled “Star Trek” sequel.

Each of you celebrated a milestone in your lives or will reach one this year. Paul, you turned 50 yesterday. Danai, you notched 40 last year. And Brie, you will celebrate turning 30 later this year. Can you reflect on this time in your life when you’ve reached these milestones while having these popular franchises to your name?

Paul Rudd (P):  It’s all reflection at this point.  It is incredible to be a part of something that is so global. And there is such interest and affection for these characters, among people of different ages and countries. It’s an experience that we will never be able to replicate.

When we get to meet people who are so passionate about it, particularly kids, it is such a moving experience for me.  I also have kids of my own and I get to share these movies with them, which wasn’t the case with “Dinner for Schmucks (laughs).” Or any of the comedies, really. 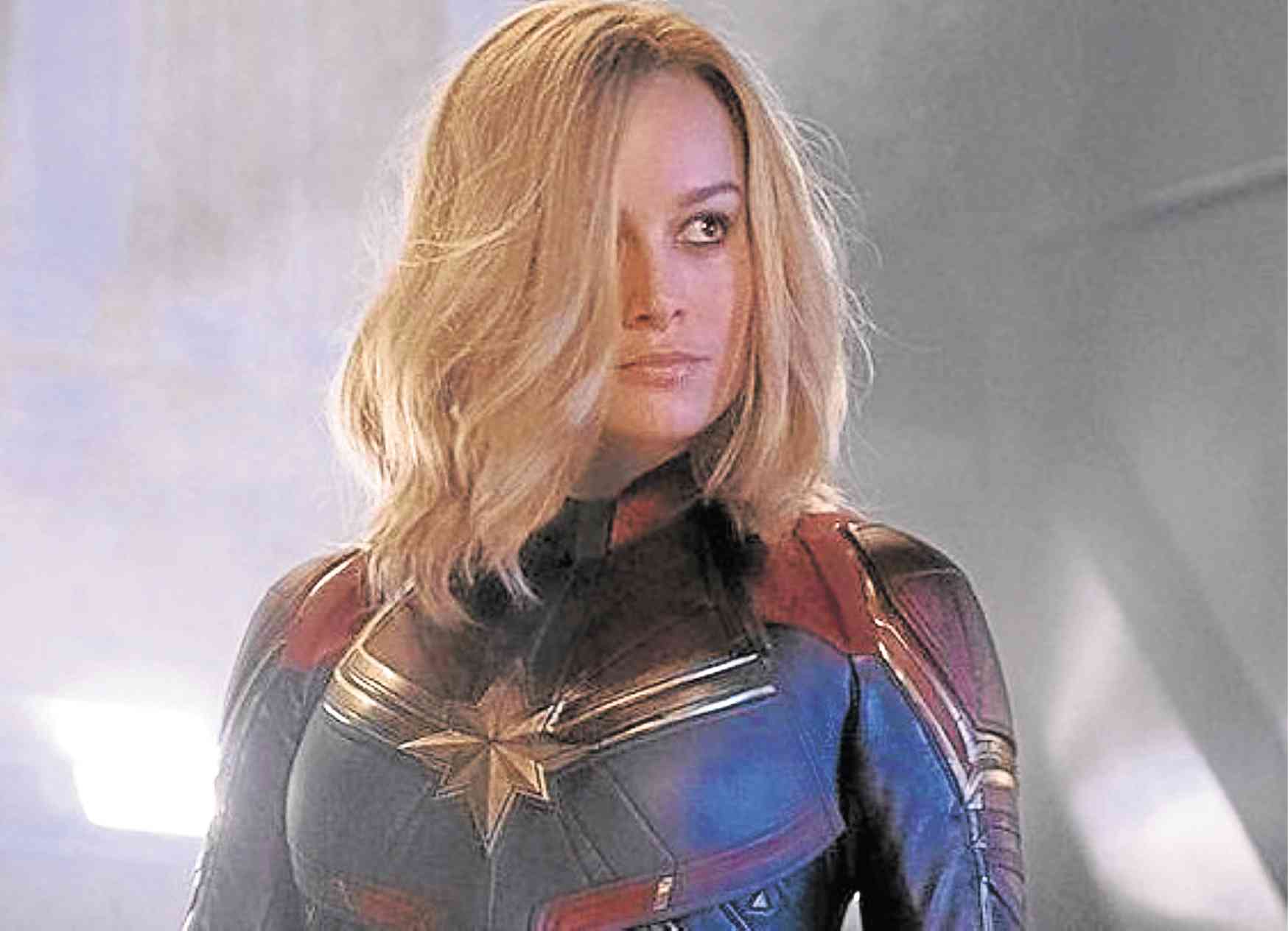 The fact that I am outspoken about things and my work ethic, all of those were things that scared people before and maybe they probably scare people now, but I feel a sense of ownership over them. I don’t think about birthdays that much, or maybe I should.  But I am proud of what it is that I’ve been able to accomplish as a person and as an introvert.

Danai Gurira (D):  It’s been pretty incredible. I don’t think we could ever have anticipated with “Black Panther” when we started it off, where and how it was going to go.  We knew the beauty of what was brought together by Kevin Feige (Marvel Studios president), the Marvel team and Ryan Coogler (director).

What Marvel did was change the game in terms of what stories, and with “Captain Marvel,” too, who gets to be at the forefront of a story and from whose perspective do you get to see.

For me, just being able to perform with an African accent, speaking an African language and giving voice to an African celebration of specific culturalisms on an epic Marvel stage, I would never have believed before the day I was told this project existed.

P:  One of the things I didn’t like about my costume is that the leather and everything else make it really hard if I have an itch on my back (laughs) and want to scratch it. 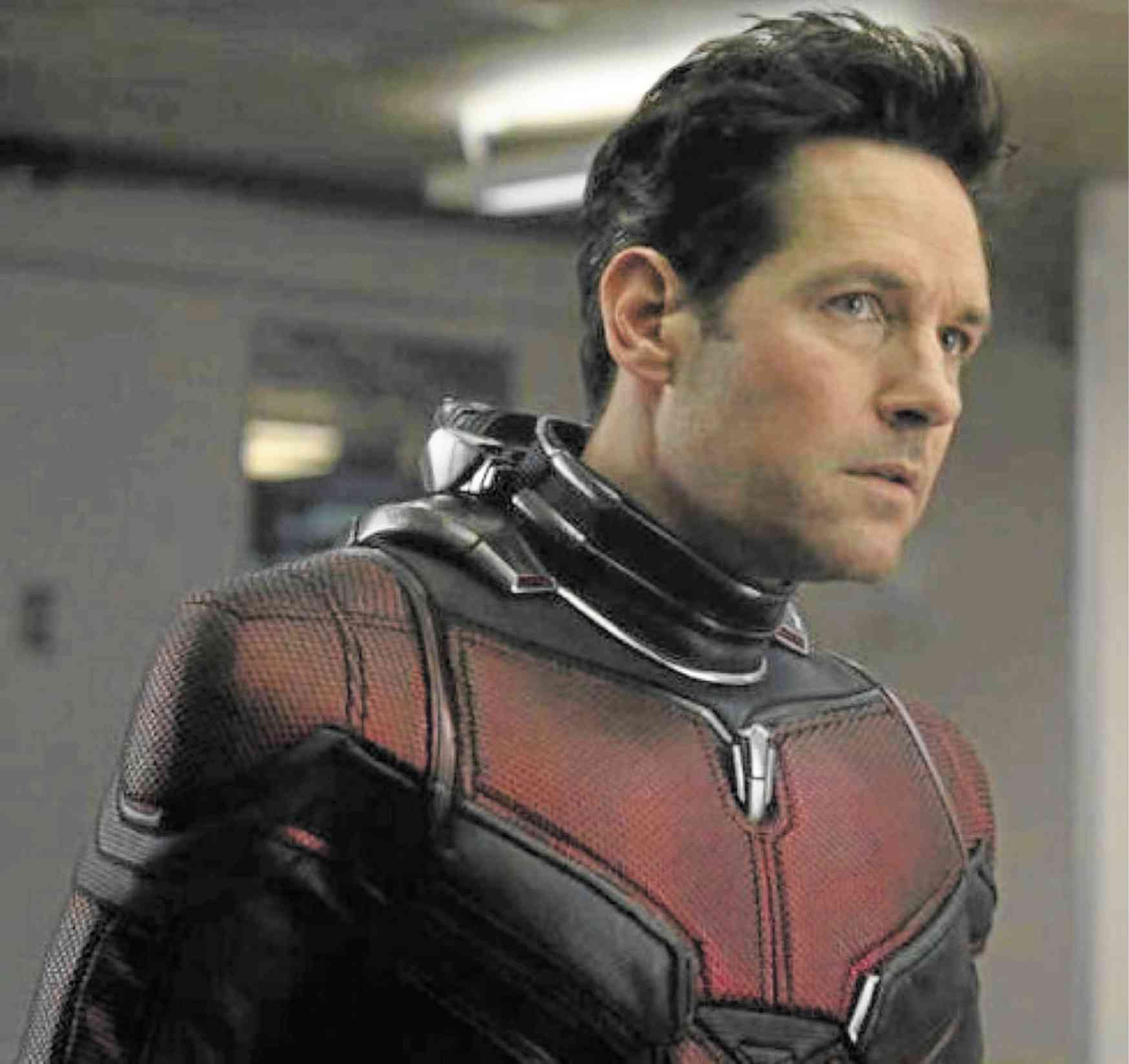 P:  It’s not the only thing. I remember having to go around to people and have them punch me in the back really hard to get rid of an itch. With the kind of suit I had, I couldn’t do it.  And it gets hot. We are sometimes shooting outside. The suit material doesn’t breathe very well.

B:  With my costume, I can’t  lift my arms up more than here (shows up to her shoulders only), which is a problem. It’s frustrating.  It also takes me 30 minutes and four people to be able to go to the bathroom (laughs). So it trains your brain, too, when you are wearing that suit every day.

But I do love the way that suit looks. I love that I am completely covered and it allows me to be able to be protected. Because I did a lot of my own stunts, a lot of the knee pads and stuff are pretty practical.

They told me that on a first movie, you end up working out a lot of the kinks of the suit. You can’t foresee what you are going to do in the movie and what the problems are going to be until you are working in the suit.

So you learn about this whole other world of these craftsmen who made these suits. It took at least 40 people to make mine. I think it was 600 hours to make one.

D:  Mine had many parts to it. So in between takes, I could take some parts off and they would just hang from my chest. I didn’t care what that looked like. I was quite happy to just be able to get that release any time I needed it.

At the same time, I loved the suit. I loved how Ruth Carter (costume designer) did an amazing job and everything was specific to different parts of the (African) continent.

With “Endgame,” the Marvel Universe is transitioning to a new phase. What would you say to the next generation of Avengers?

P:  I’d say, be open to the experience of working with such an amazing group of people. And enjoy the ride, because it’s exciting to be a part of it.

B:  My hope would be that for whoever is up and coming next, that Marvel continues to explore representation and diversity in the way that they have done now, which has been really successful.

With that, I would say, own your truth and who you are, because the thing that I love about this family is that we’re all very different. 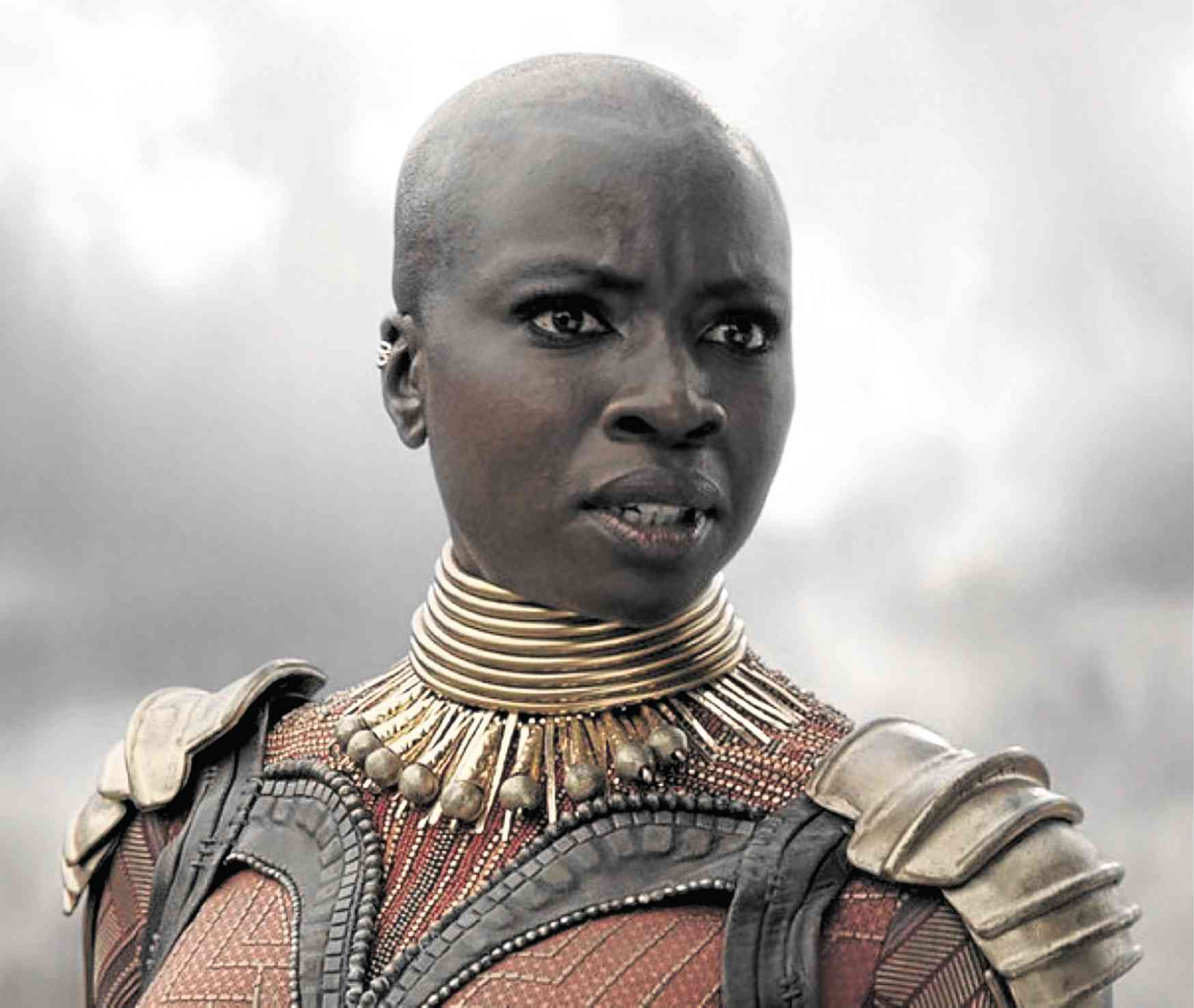 D:  I don’t think I can top that. That’s exactly what I hope I wish I would have said (laughs). I can say ditto for the three of us.