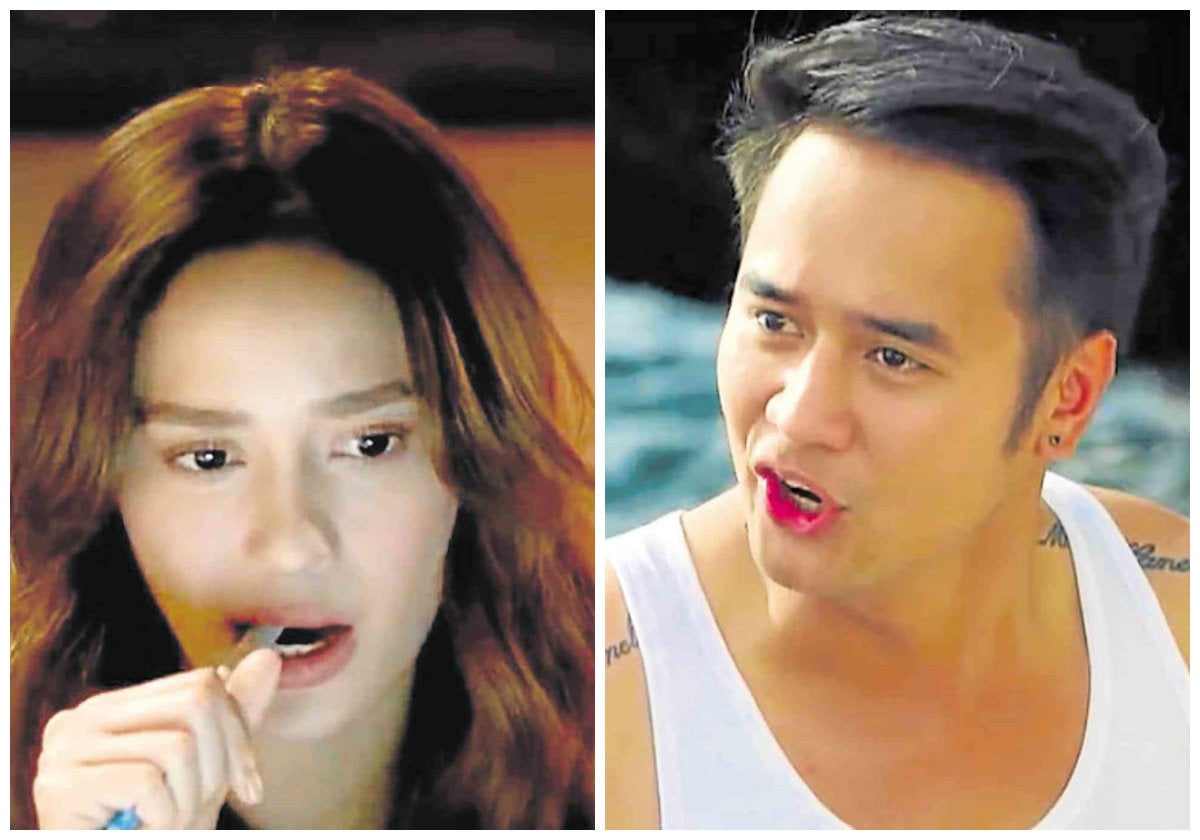 If you’re the type of movie buff who occasionally enjoys feeling the frothy “feels” of a romantic film, you can do just that when you watch Eduardo Roy Jr.’s “Last Fool Show.” It’s far from perfect, but it does what it sets out to do pretty well.

Refusing to rest on his laurels, the talented director behind such provocative dramatic indies as “Pamilya Ordinaryo” and “Quick Change” enters uncharted territory with a JM de Guzman-Arci Muñoz starrer that ironically thrives on the genre it pokes winking fun at—the rom-com.

Award-winning indie filmmaker Mayessa Dominguez (Arci) feels like she needs to work her way up as she ventures into mainstream filmmaking. But her big break couldn’t have come at a worse time: Maye is distracted by her two-timing boyfriend’s (Victor Silayan) self-esteem-crushing betrayal, not to mention the worsening health condition of her cancer-stricken mother, Senya (Snooky Serna).

In debilitating denial about her boyfriend’s other romantic “pursuits,” Maye follows him around, even all the way to Boracay.

But, as they say, misery loves company. She soon discovers that Paulo (JM), the angry stranger she often crosses paths with, just happens to be the brokenhearted boyfriend of her disloyal beau’s similarly faithless new girl (Miss Intercontinental second runner-up Tiffany Janson)!

Yes, things in Maye and Paulo’s world can get loopily confusing at times. But the duo’s characters are portrayed with so much enthusiasm and catchy gusto by the kooky Arci and the earnest JM that you eventually find yourself rooting for them.

JM and Arci are so “game” that you let their characters’ carelessness and stupidity slide because they make you realize how crazy people get when jealous rage and their insecurities get the better of them.

It is this relatable quality that makes JM and Arci’s unlikely tandem click, and explains the high-stakes nature of the casting process. If you hire actors moviegoers don’t care about, you run the risk of quickly losing their empathy.

Realizing that they are in the same boat, Paulo and Maye agree to temporarily collaborate, to find ways to break up the duplicitous pair’s impending engagement.

But just as they begin to wrap up their catharsis-inducing “mission,” they realize how different their priorities have changed since they got to know each other better.

Maye’s “other” problem could be another game-changer: In dire need of a “kwela” concept to please a coterie of formula-complying movie executives, Maye uses her heartbreak to come up with an “extensively reimagined” story that compromises a huge chunk of her filmmaking process.

It’s this awkwardly developed section of the production’s movie-within-a-movie conceit that muddles up the exposition, not to mention the fact that Arci, while affable, isn’t all that convincing as a director.

Moreover, it plays out as an excuse for mainstream cinema’s penchant for lazy, formulaic storytelling. It’s a “handicap” that is, for many rom-com flicks, inherent—and indefensible.