Wondering what to stream on Netflix during Holy Week? You can choose between comedy, thrillers, animation and shows about nature.

There are plenty of romance titles, too, that celebrate the duality of love—from awkward first dates and bewitching love triangles, to heartbreaks and joyful expressions of love.

We have compiled a rundown of titles that you can choose from. 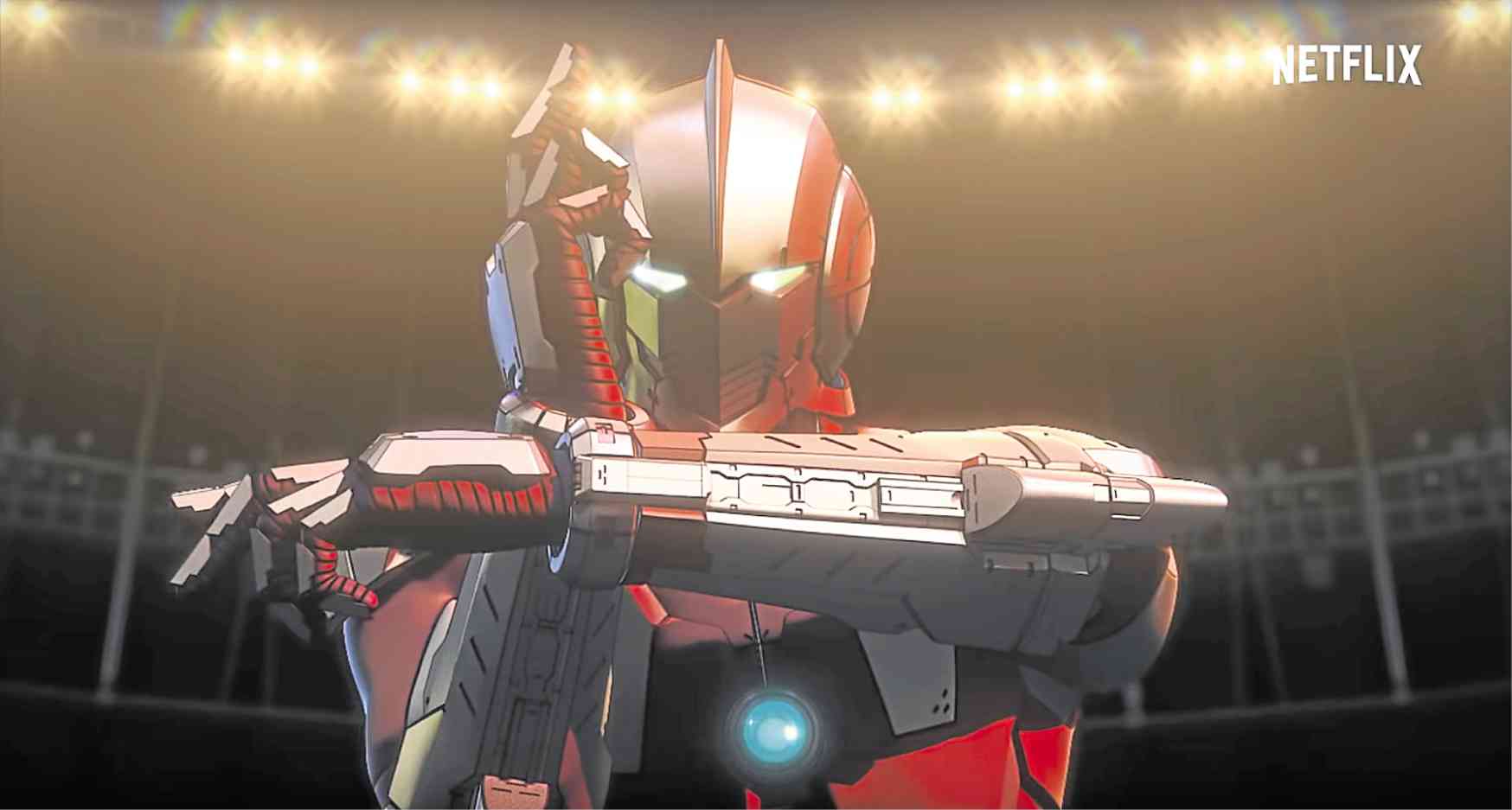 Shinjiro, the son of Ultraman, has big shoes—and a big suit—to fill. Aliens are threatening the Earth. It’s up to the young hero to save the day.

A teenager con artist tries to get into the lives of a family. Sean Astin and Melissa Joan Hart star in this fun tween show.

In Brie Larson’s first directorial debut, a down-on-her-luck painter gets a chance to adopt a unicorn. Wait, what? Just watch it.

See the hilarious adventures of a Korean-Canadian family living in Toronto as they deal with customers, each other and the evolving world around them. This comedy show didn’t win six Canadian Screen Awards for nothing.

What is TV’s favorite modern family up to now? Phil’s managing a magical business, Manny’s going to college (he’s all grown-up!), and Hayley’s struggling in her new job. 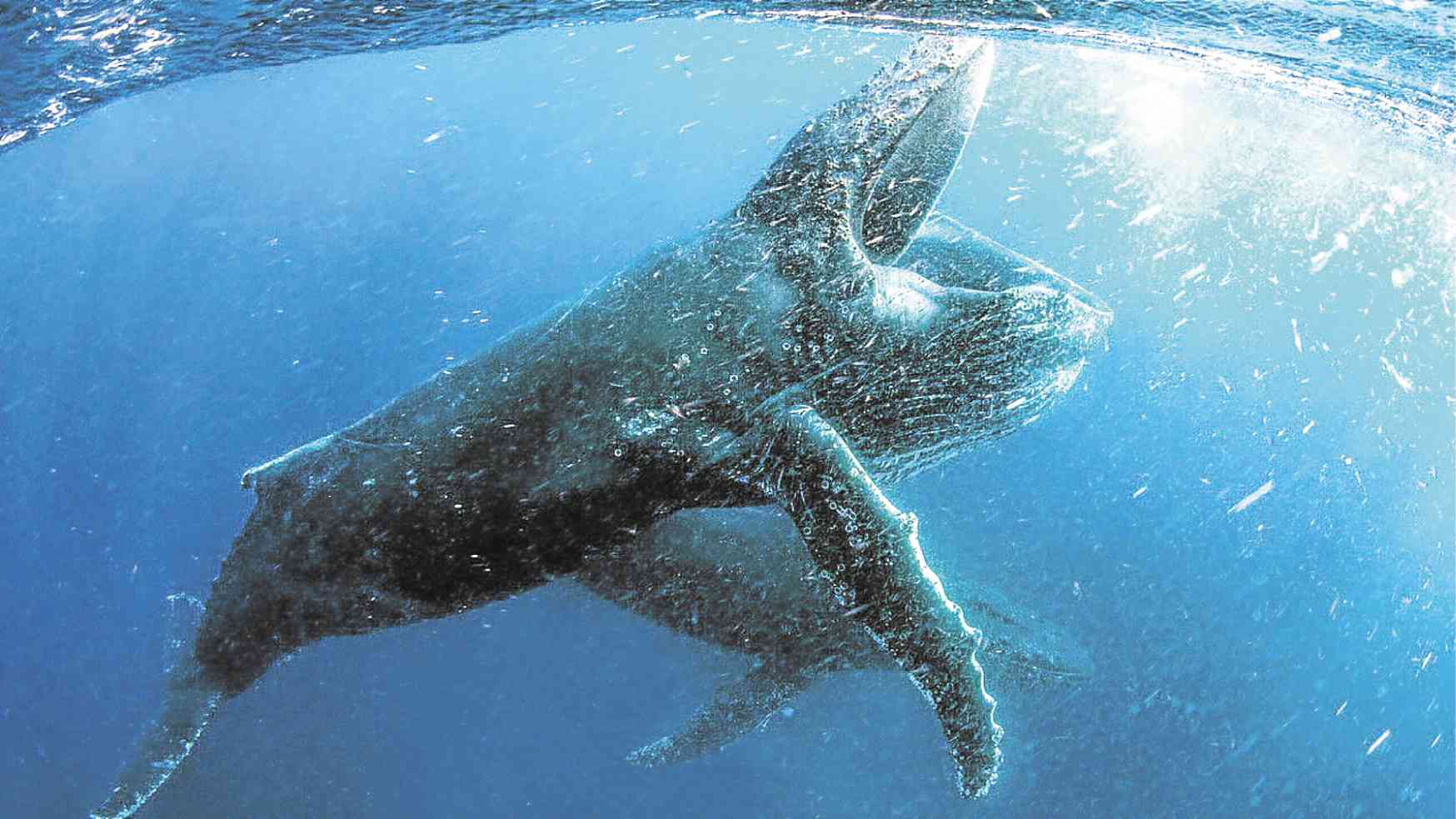 “You vs Wild” (now streaming) 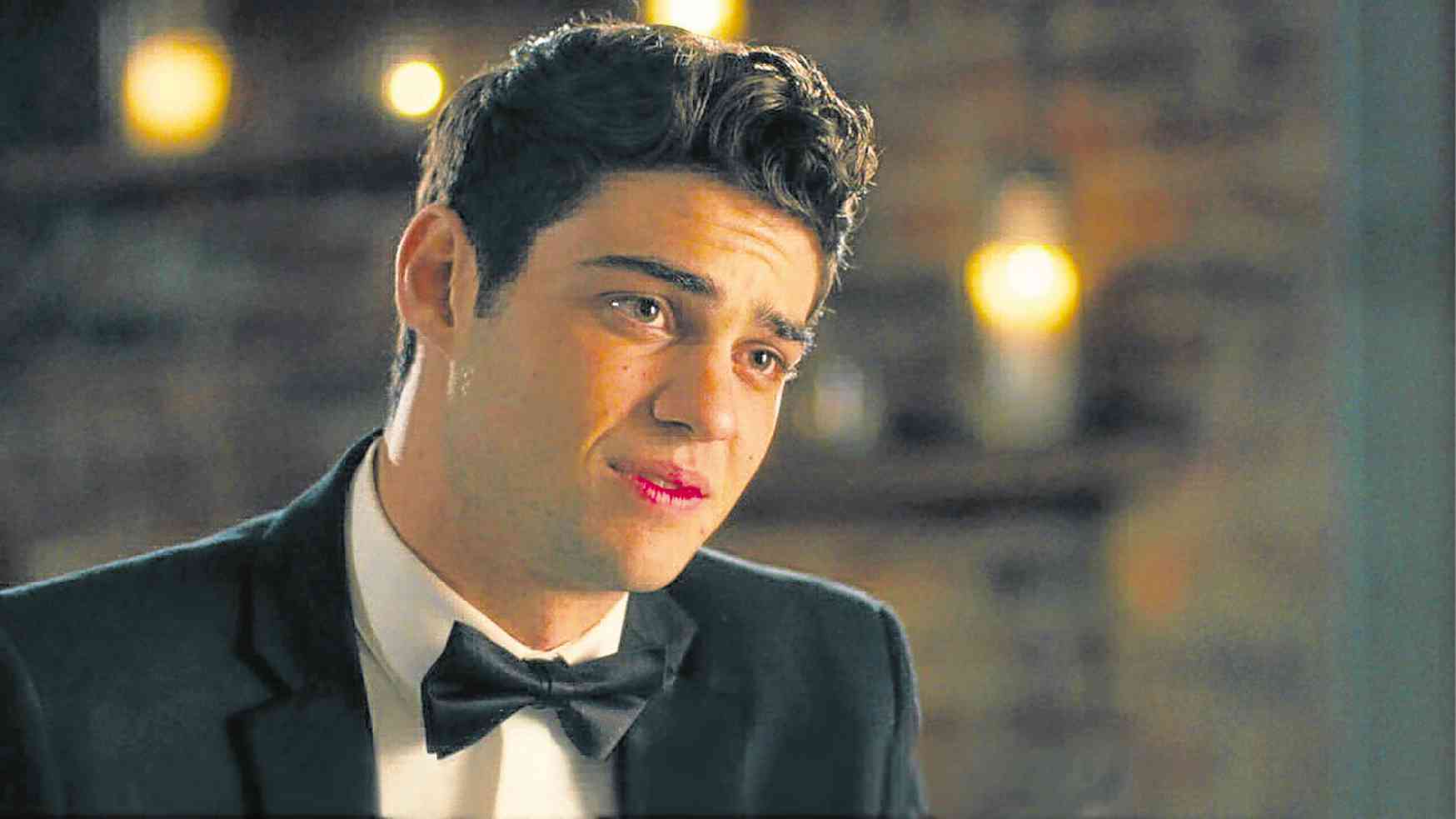 Noah Centineo in “The Perfect Date”

Noah Centineo becomes a plus one for hire in this rom-com, which also stars Laura Marano and Camila Mendes.

Ryan is a gay man with mild cerebral palsy. Learn about his awkward first date, first kiss and more firsts in this heartwarming show.

This modern rom-com will make you laugh, cry and fall in love.

Sabrina gives in to her dark side, struggles to keep close with her mortal friends and gets involved in a love triangle. There are plenty of bewitching stares and surprising scares this time around!

“Call Me by Your Name” (now streaming)

Elio and Oliver’s love story will make you want to go on a trip to idyllic Italy and listen to Sufjan Stevens’ “Mystery of Love.”

Every episode is chock-full of flirty banter, awkward exchanges and moments of true connection. 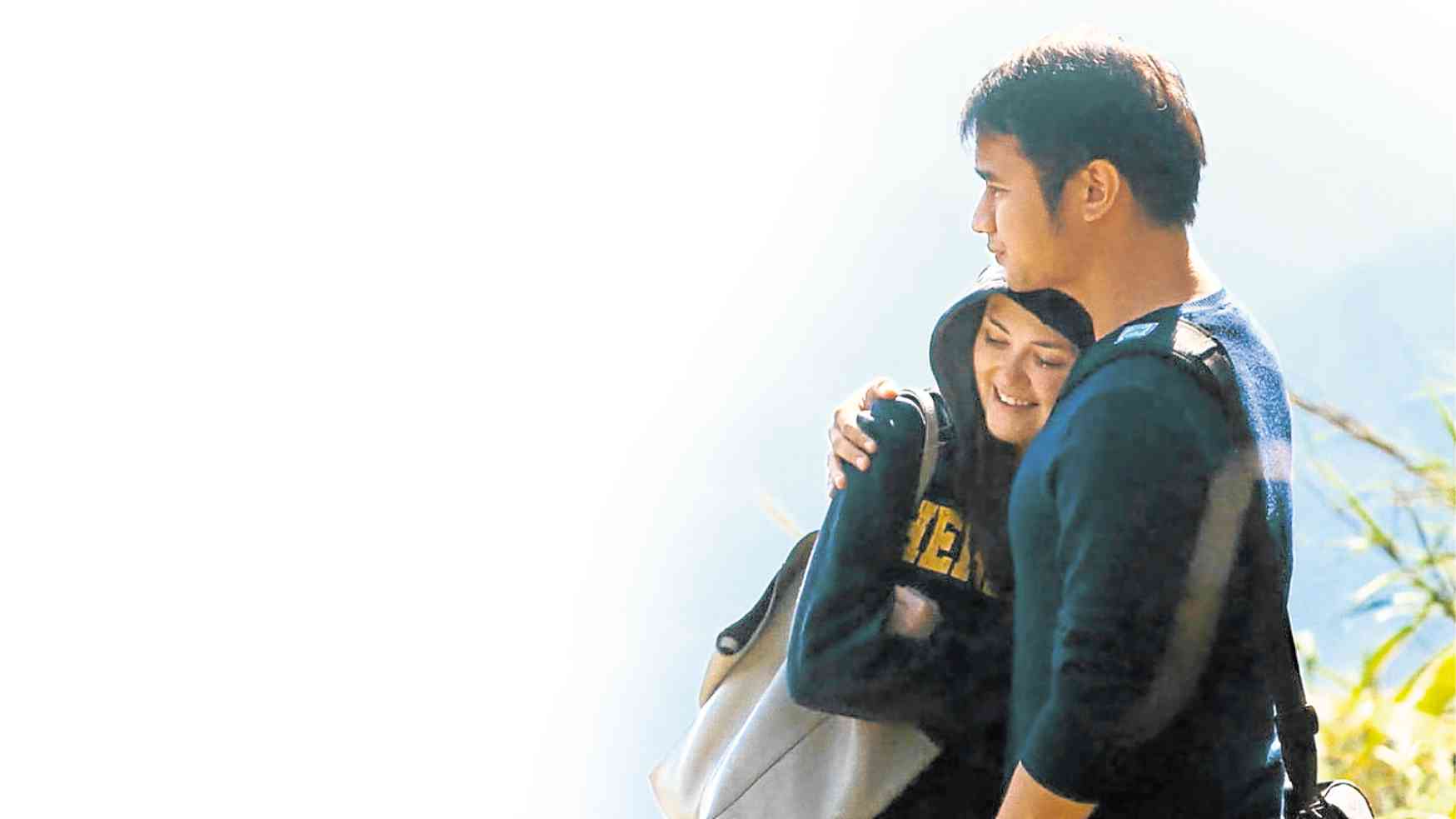 The sequel to the blockbuster hit “One More Chance” explores the highs and lows of married life.

A MIXED BAG—THRILLER, MYSTERY, DARK COMEDY AND SOMETHING NSFW

From the director of “Annabelle,” the film features deadly creatures that hunt by sound.

Sheila and Joel are having issues. She’s searching for meaning. He’s preoccupied, investigating a secret society. Life and undeath can be so stressful. 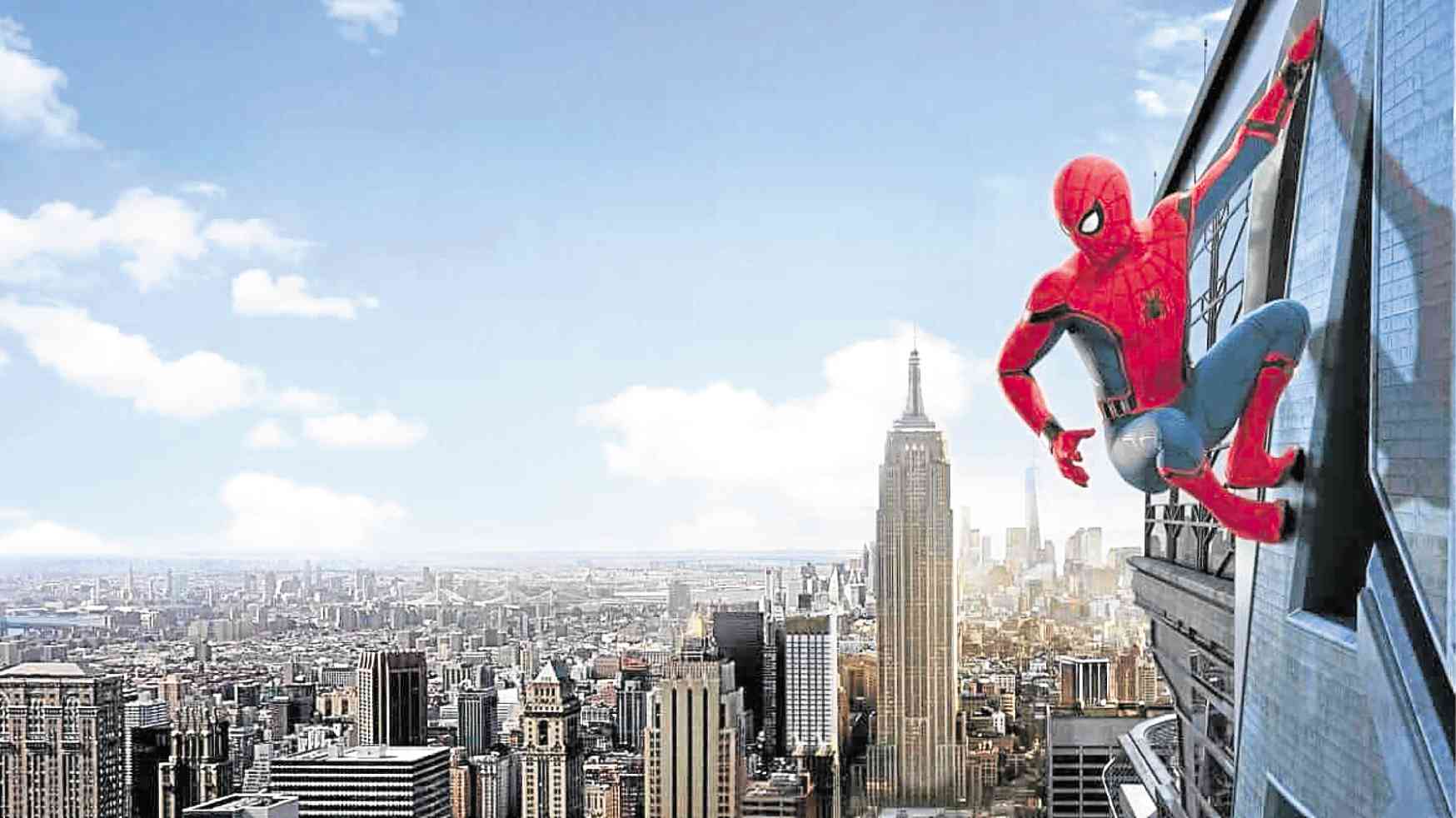