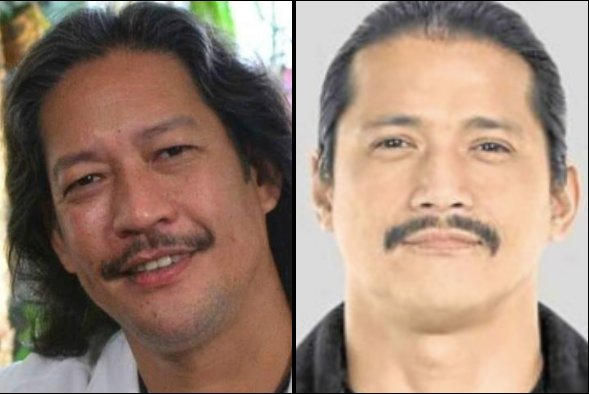 Director, stuntman and actor Boy Roque left the entertainment industry in mourning after he passed away due to a heart attack on Tuesday, April 9.

Action star Robin Padilla, who worked with Roque in the past, lamented his death and credited the late stuntman as one of the strongest martial artists he knew.

(My maestro in Philippine martial arts Boy Roque passed away last night due to a heart attack. He is one of the healthiest and strongest martial artists that I know and, just like that, he is gone).

Padilla praised Roque and honored his memory, sharing he has learned so much about Philippine martial arts under his tutelage. He also called Roque his mirror and inspiration.

(I am mourning your loss because you are my mirror and inspiration. You have never been greedy and have always taken the side of the poor in Philippine cinema. It did not matter to you if you bore the brunt of the producer’s anger, as long as our brothers who work for a living are spared).

The Actors Guild of the Philippines, led by its president Imelda Papin, also mourned Roque’s death and offered its condolences to his family.

“The Actors Guild Of The Philippines led by President Imelda Papin and the Board of Directors wishes to convey its heartfelt condolences to the bereaved family of BOD Boy Roque,” the guild wrote on its official Facebook page yesterday, April 10. “Director Boy was very supportive of the activities of the Guild.”

Posted by Actors Guild of the Philippines on Wednesday, April 10, 2019

(One of our good friends suffered a heart attack. Rest in peace, Boy Roque).

Roque has been involved in 121 films and television series throughout his career, as per his filmography credits in the Internet Movie Database. His latest project was in “Victor Magtanggol,” where he played the role of Sgt. Arnulfo Talim.