Kit Harington made his “Saturday Night Live” hosting debut on April 6 — and who else to upstage him but his own castmates? 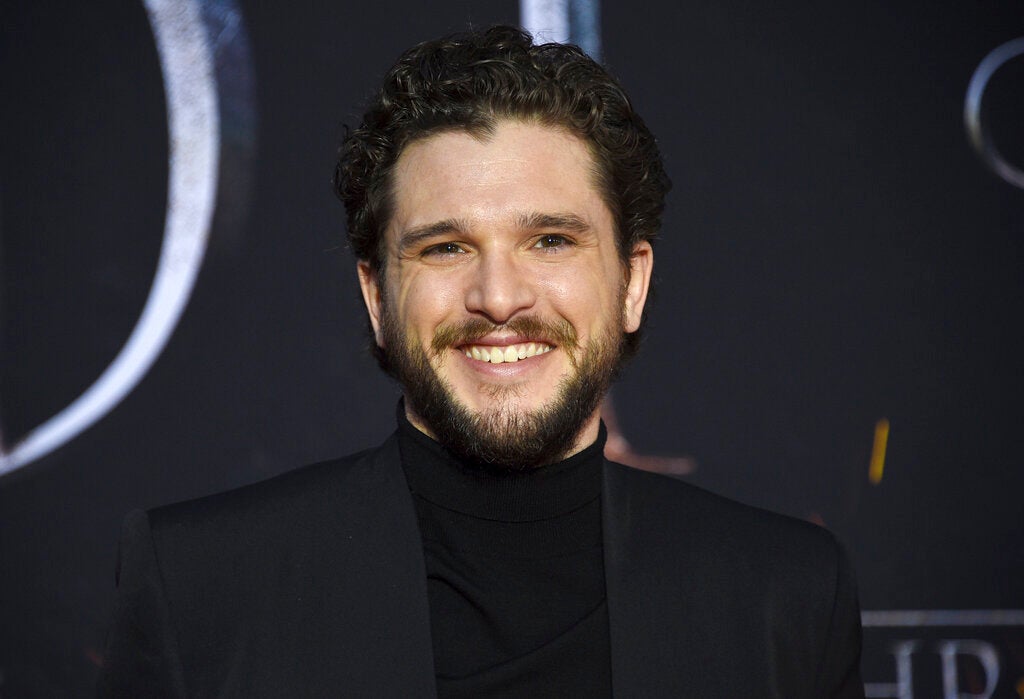 During his opening monologue, Emilia Clarke and John Bradley, who play Daenerys Targaryen and Samwell Tarly respectively, tried to pester the Jon Snow actor into telling them “Game of Thrones” spoilers. 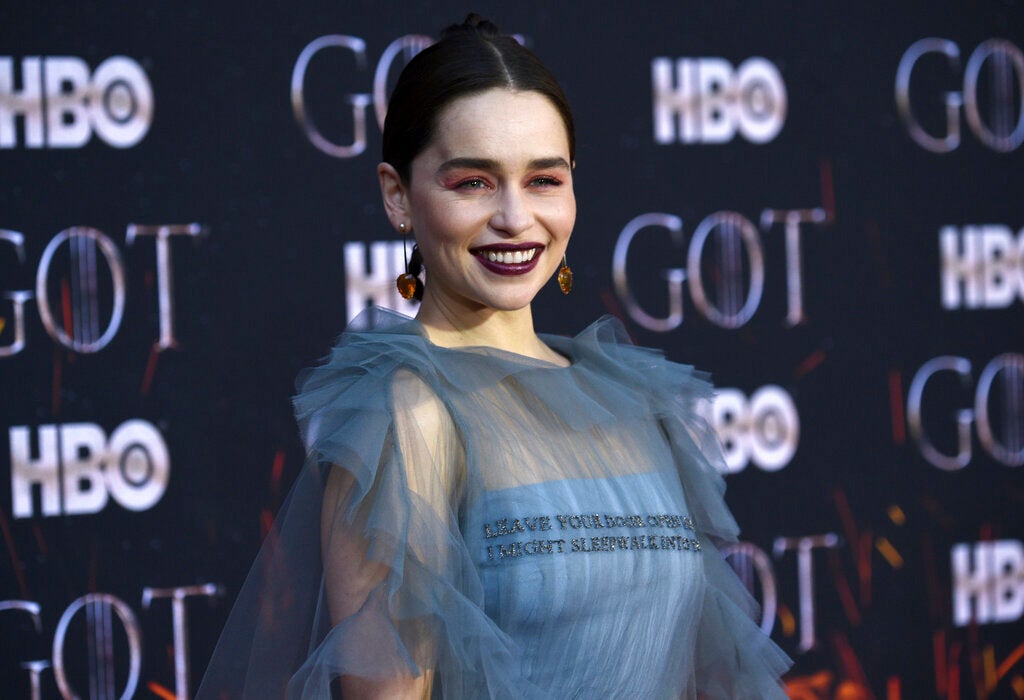 Another surprise audience member was the Night King, made less intimidating thanks to Pete Davidson’s comic portrayal.

Harington’s own wife, Rose Leslie — Jon Snow’s love interest Ygritte — was also in the audience to bug her husband, but not in relation to “Thrones”.

Her concern: “What are we going to do for money now?” citing that her husband had taken his role of “King of the North” too seriously and splurged all their money.

All in all, it was a refreshing performance from a cast that has long been immersed in the dramatic scenes of “Thrones”.

The parody skits on the “SNL” episode included imagined crossovers of “Thrones” and other American TV shows, such as “Cersei and the City” and “Game of Thrones: Special Victims Unit”.

The final season of “Game of Thrones” premieres on April 15 in the Philippines. JB

No real-life rivalry for warring ‘GoT’ queens