Arjo shrugs off bashing he gets for ‘exclusively dating’ Maine 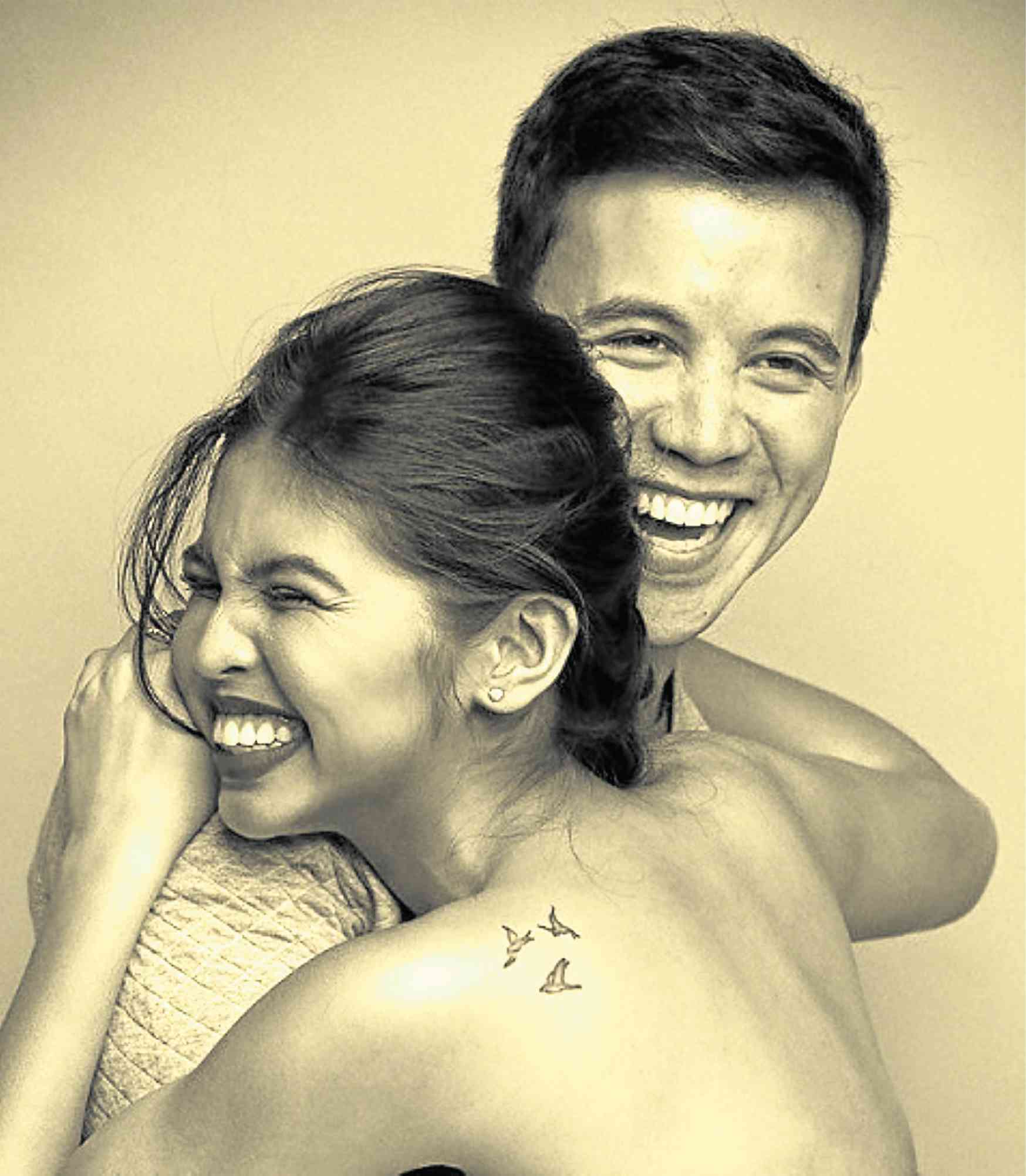 Not too many celebs have chutzpah like Arjo Atayde does. It’s quite admirable how he threw caution to the wind when he started dating Maine Mendoza.

Arjo could not care less about the rabid followers of the AlDub tandem of Alden Richards and Maine Mendoza. He’s just being true to himself. That’s a tough thing to do in the make-believe world of show biz.

Arjo is paired with Jessy Mendiola in Regal Entertainment’s romantic flick, “Stranded,” which opens on April 10. They portray strangers who are total opposites of each other. She’s got her life planned out, while he plays it by ear. Their characters, Julia and Spencer, get stranded in a building one stormy night and, voilà, magic happens as opposites attract.

Here’s my chat with Arjo :

What makes your budding relationship with Maine work? Maine and I are on the same page.

After you and Maine revealed that you’re “exclusively dating,” are you basher-proof already? I was never affected by these bashers. I don’t have time, I got better things to do. I only pay attention to people who matter to me, not to those who don’t even know what they’re saying. They just sound uneducated.

What did you discover about Jessy? She’s fun to work with, very professional, kind and laid-back.

What’s your fave scene in the movie? It’s so hard to pick since this is my first time to do this genre. Every scene is memorable to me. A big factor is that it’s a one of a kind story that has not been told yet. I waited for this film for seven years. We all gave it more than our 100 percent.

What are your realizations about love based on your movie? I realized that people really do love differently. We have different levels and ways of showing and saying it. But, at the end of the day, we all just love.

If the story of your romance with Maine would be made into a movie, what would the title be? “Everything.”

Friendship is the best kind of love. But what if you start falling for your best friend? Does leaving the “friend zone” lead “besties” to the danger zone? That’s what “Friend Zone,” the highest-grossing Thai film in the first quarter of 2019, is all about. The film opens nationwide and in 13 other countries on April 10. It stars Naphat Siangsomboon and Pimchanok Luevisadpaibul.

Claudia Barretto portrays a cameo role and sings the movie’s theme song. It also features music videos of singers from China, Cambodia, Indonesia, Laos, Vietnam, Malaysia and Myanmar. The blockbuster has that Thai kind of spice from start to finish.