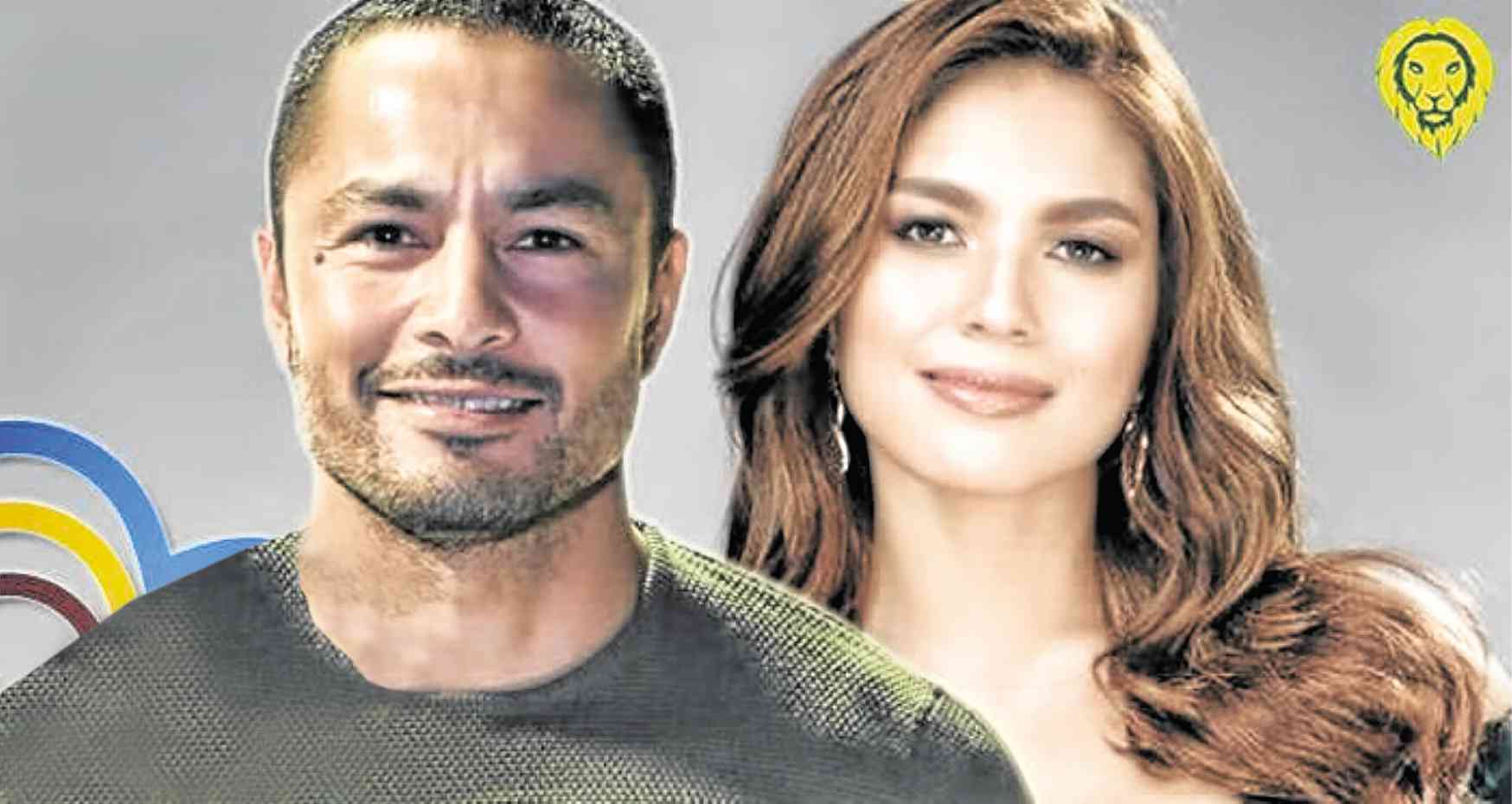 When his contract with TV5 ended early last year, Derek Ramsay—for a while—thought that he was finally going to retire from show biz and start “a new chapter” in his life.

The actor spent the succeeding months focusing on other things: He tended to his business ventures, fulfilled his commitments to his sponsors, tried chasing his dream of becoming a professional golfer, and made up for lost time with his family.

“I have done so much in show biz and sacrificed a lot for myself and my family. I love the industry and the craft, but I thought it was time to look into different things … and I was content. I just wanted to relax and see where life leads me,” he told reporters at a recent press conference.

But just when the 42-year-old hunk was all set on spending the rest of his life away from the limelight, GMA 7 came knocking on his door late last year, with an offer that made him nervous and excited all at once.

“This opportunity came about. The network made an attempt to reach out to me, and out of respect, I listened to what they had to say,” he related. “They see something in me; they think I’m a perfect fit for them … And with every meeting, we talked about projects, and my hand would get all sweaty. That was my sign that, OK, I think I should do this.”

Derek was convinced. He had a misgiving, though—he wasn’t sure if he could get back to the grind so soon. 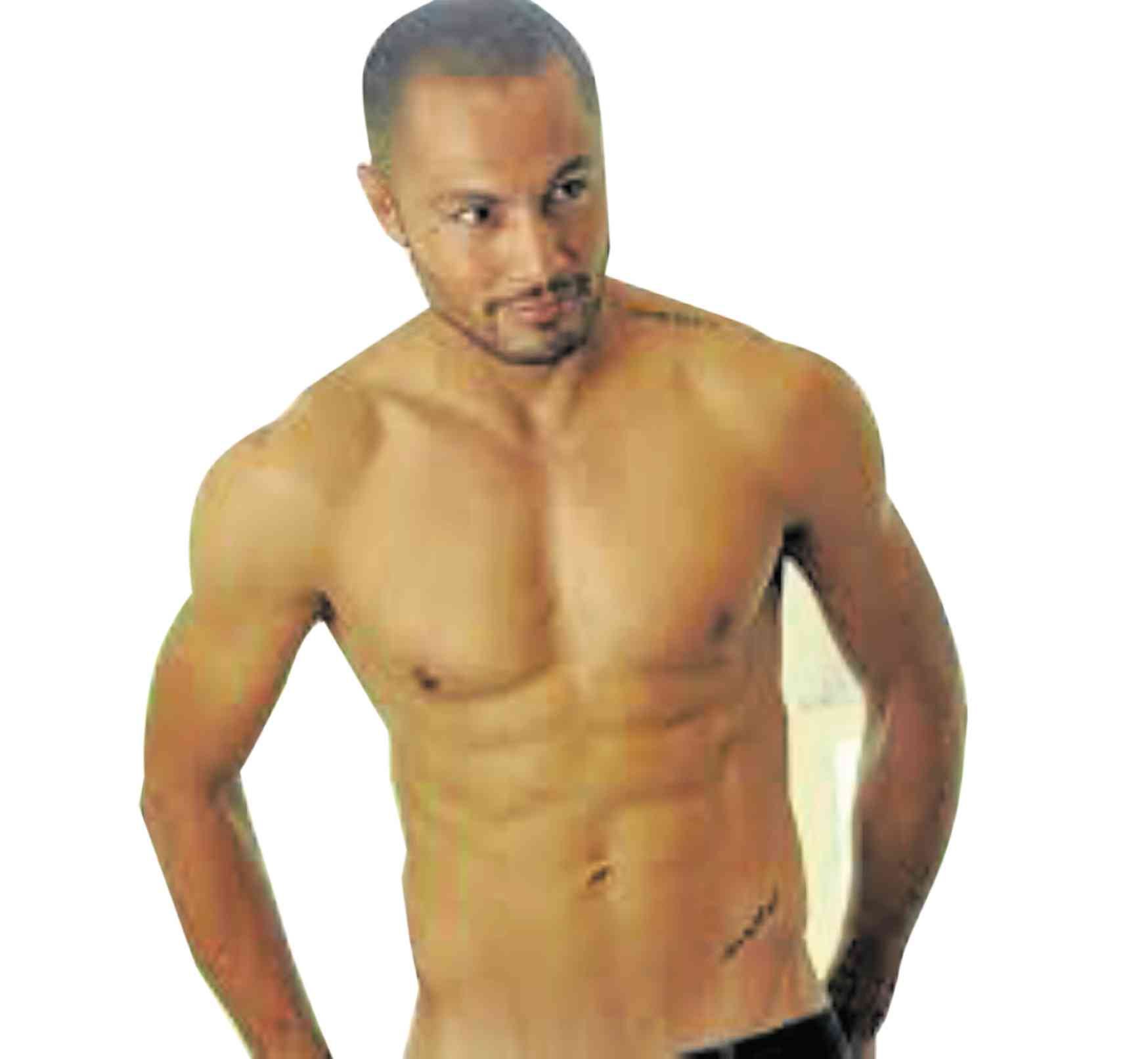 “I told them if it was OK if I took some time. And I was happy they were patient enough to let me prepare,” he said. “Returning to show biz isn’t a joke—it requires a lot of hard work, emotional and physical stress, and going in and out of characters … So, I had to hit reset first, repair myself to make sure I can give my best.”

Finally, this week, Derek signed a three-year contract with the Kapuso network, which promised to give him acting projects both in television and film—something he didn’t get to do much with TV5, where he mostly did hosting jobs.

“When I heard that GMA was going to be producing movies, too, I was like, OK, this is perfect. I’m happy and I believe I made the right decision,” related Derek, who used to be a host in the noontime variety show “Eat Bulaga!” in the early 2000s. “This was where I started and gained confidence. I used to be shy in front of the cameras.”

“My mom used to always complain that I was so busy and that she never got to see me often. So I was quite surprised that she was the first one to tell me to go for it,” said Derek, who got a bit teary-eyed, after being shown a video montage of such Kapuso stars as Jennylyn Mercado, Dingdong Dantes and Dennis Trillo welcoming him home.

On the other hand, Joanne, his girlfriend of six years, was unfailingly supportive of Derek’s decision, even if that could mean spending less time with each other in the near future.

Immediately forthcoming for Derek is a television series with Andrea Torres. “It was my first time meeting her during a shoot for a station ID recently. We shot a few kilig and romantic scenes, and I thought we clicked,” he said, adding that their show will be “risky and different”—“just how I like it.”

“It’s going to be quite daring, sexy and filled with drama,” said Derek, who’s also doing a movie for the Metro Manila Film Festival this year. “I want things that challenge me. I don’t want to settle for just safe.”

Read Next
No real-life rivalry for warring ‘GoT’ queens
EDITORS' PICK
Duterte expected to make announcements on quarantine measures Thursday
Leveling up your ‘lutong bahay’ with the kitchen companion you never knew you needed
Public school enrollment to proceed on June 1 – Palace
Año: IATF recommends GCQ for Metro Manila with localized lockdowns on June 1
Notice of 2020 regular meeting of stockholders June 18, 2020
SM prepares for ‘safe malling’
MOST READ
Metro Manila mayors told: Keeping bus, jeepney ban ‘catastrophic’
Revillame tells Roque: ABS-CBN is in my heart despite being in rival network
DepEd: No need to buy gadgets for alternative learning
Jeepneys banned, buses allowed to operate at 50% capacity in GCQ areas — IATF
Don't miss out on the latest news and information.