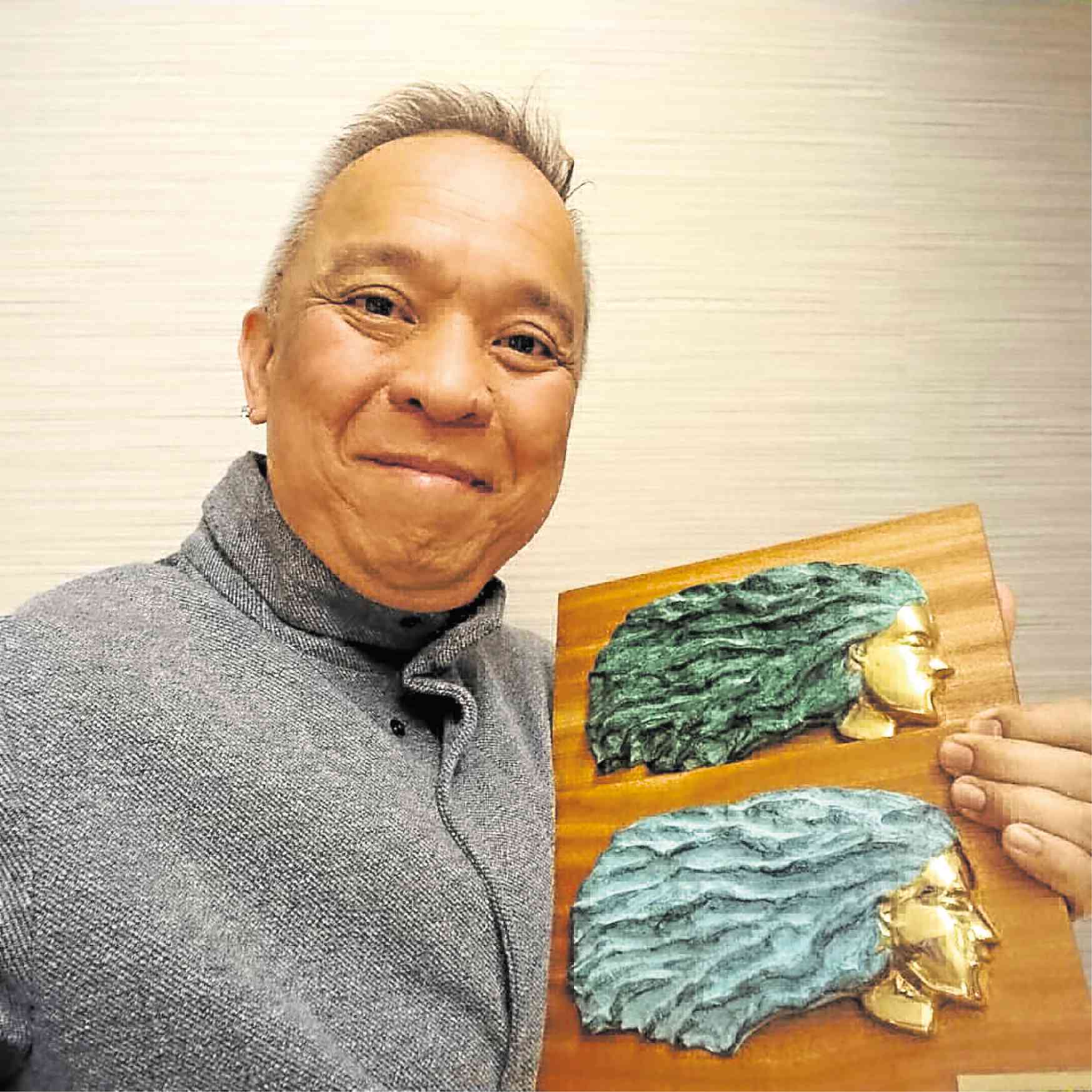 The trophy is a prize in itself,” said filmmaker Louie Ignacio when asked to recall his victory at the recently concluded 2019 Oporto International Film Festival (Fantasporto) in Portugal.

“It’s part metal and part gold. You’ll get a lot for it if you pawn it,” the director quipped. “I know this because I’m also an artist. I sculpt, too. It’s also made even more special because it’s created by the festival director of Fantasporto (Mario Dorminski).”

Ignacio is currently promoting his short film “Ngiti ni Nazareno,” an entry in the 2019 Sinag Maynila Film Festival, which is ongoing until April 17. The film recently won in a film festival in Germany. 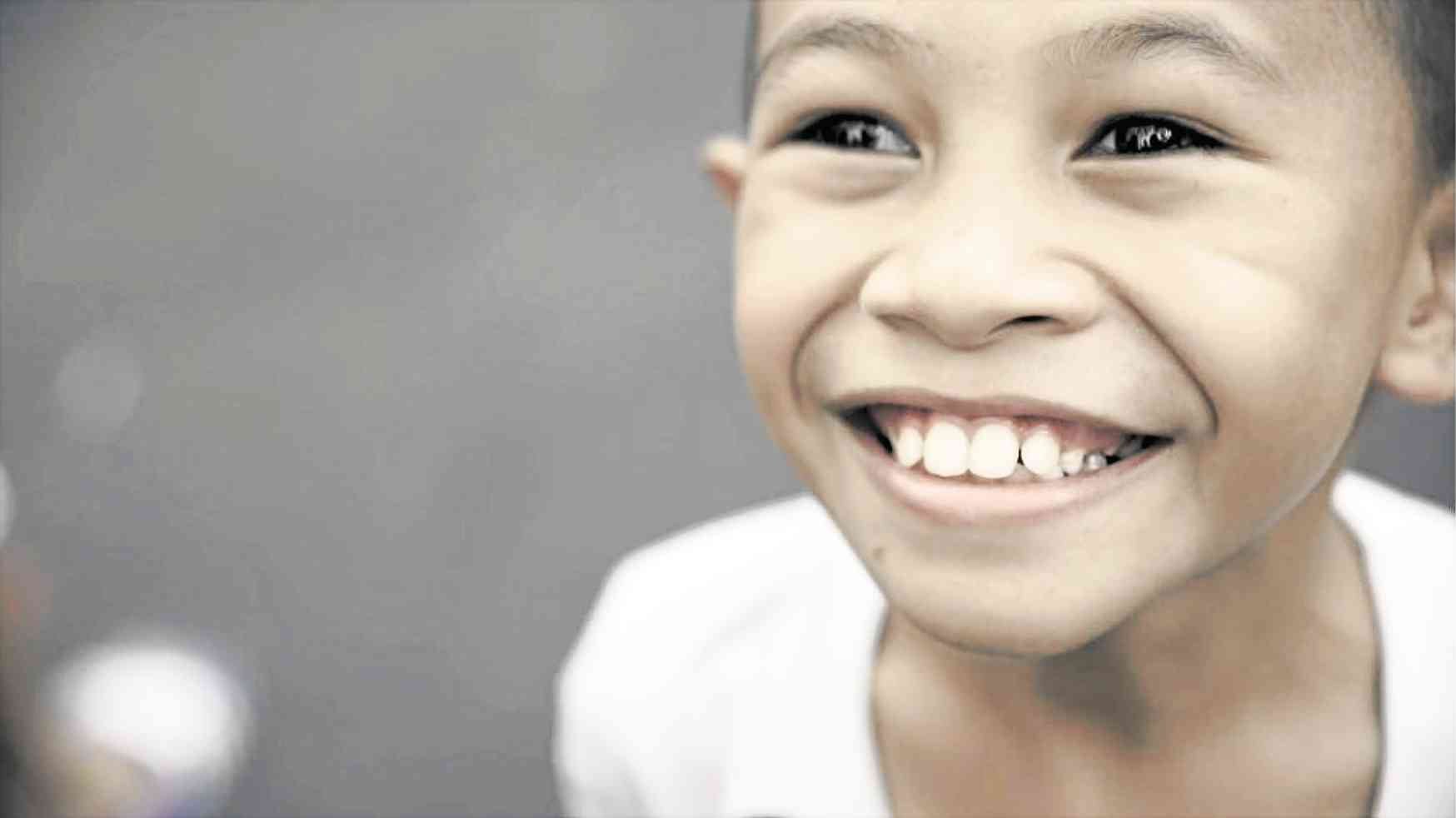 “What a child sees his parents are doing, he’s also bound to do it when he’s all grown up. That’s my film in a nutshell,” Ignacio declared. “I didn’t directly say it’s about addiction. I tried to make the audience see things from the point of view of a child—what goes through his mind, especially if it’s his own mother he’s looking at.”

Asked why he still makes short films in spite of being a successful full-length film director, Louie said: “If you can’t tell the story in long form, tell the short version. It wasn’t difficult for me because I’m used to doing TVCs (television commercials), in which every second counts.”

“Ngiti ni Nazareno,” which features Kenken Nuyad in the lead, is based on stories of actual people. “It started with my experience last Christmas,” the director said. “Every year, I would feed street children in a small restaurant in Sta. Ana, Manila. I noticed one kid who was eating just the rice and not the chicken meat that was given her. When I asked why, she said she was reserving it for her mom. I cried and cried after that, especially when I learned that her mom was in prison.”