Chrissy Metz says acting ‘is not for the faint of heart’ 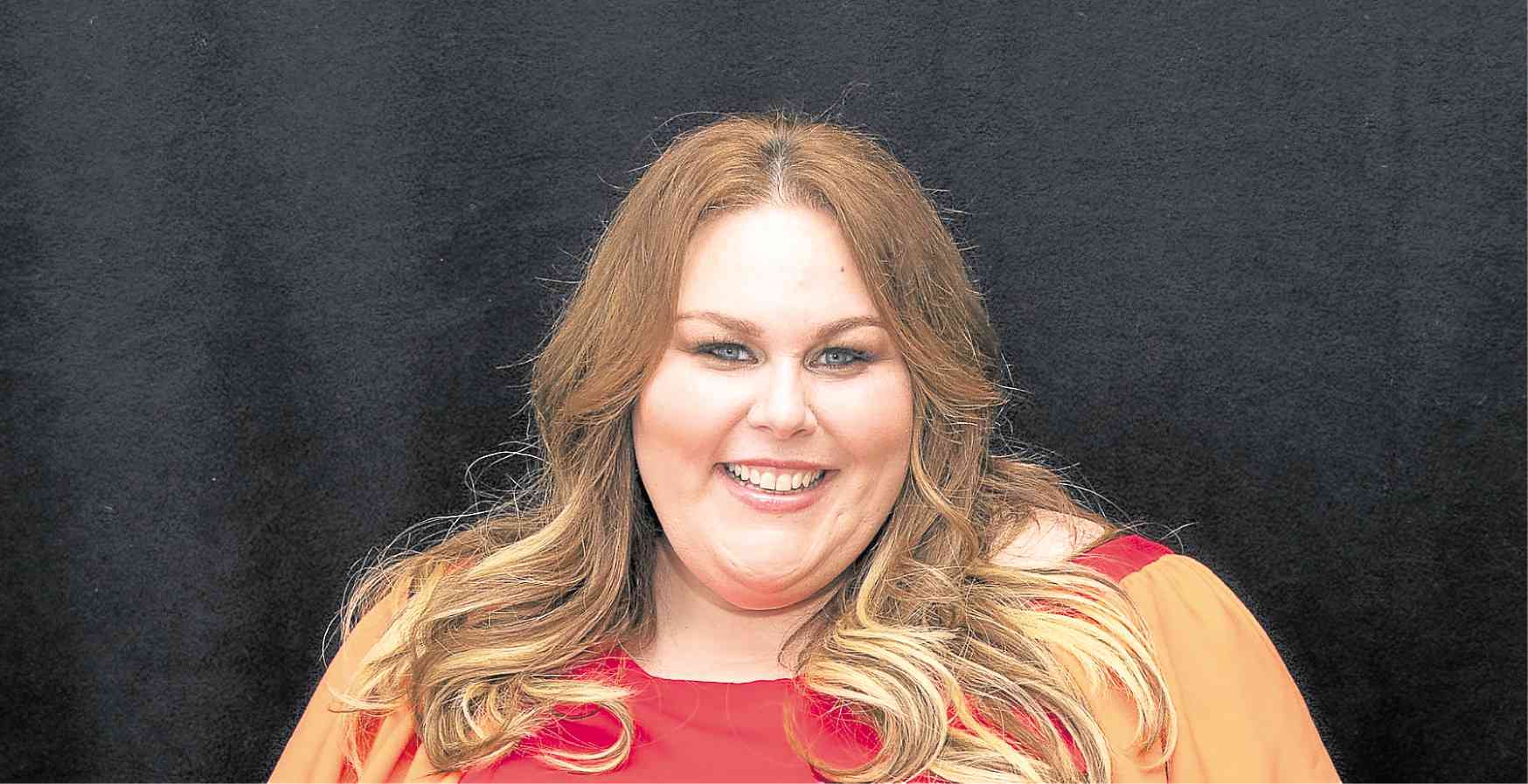 LOS ANGELES—“This business is not for the faint of heart. Hell, no,” declared Chrissy Metz in our recent interview.

The actress was recalling the rejections and experiences she had, especially as a plus-size woman walking into auditions in Hollywood.

Now, the star of the series, “This Is Us,” headlines a movie. In the Christian drama “Breakthrough,” based on a true story that happened in 2015, Chrissy plays Joyce Smith, whose teen son, John Smith, drowns in an icy lake in Missouri and was proclaimed dead.

Based on “The Impossible,” a book written by Joyce herself, the film dramatizes the miraculous recovery of John, who had no pulse for nearly 45 minutes, after she fervently prayed for his healing. 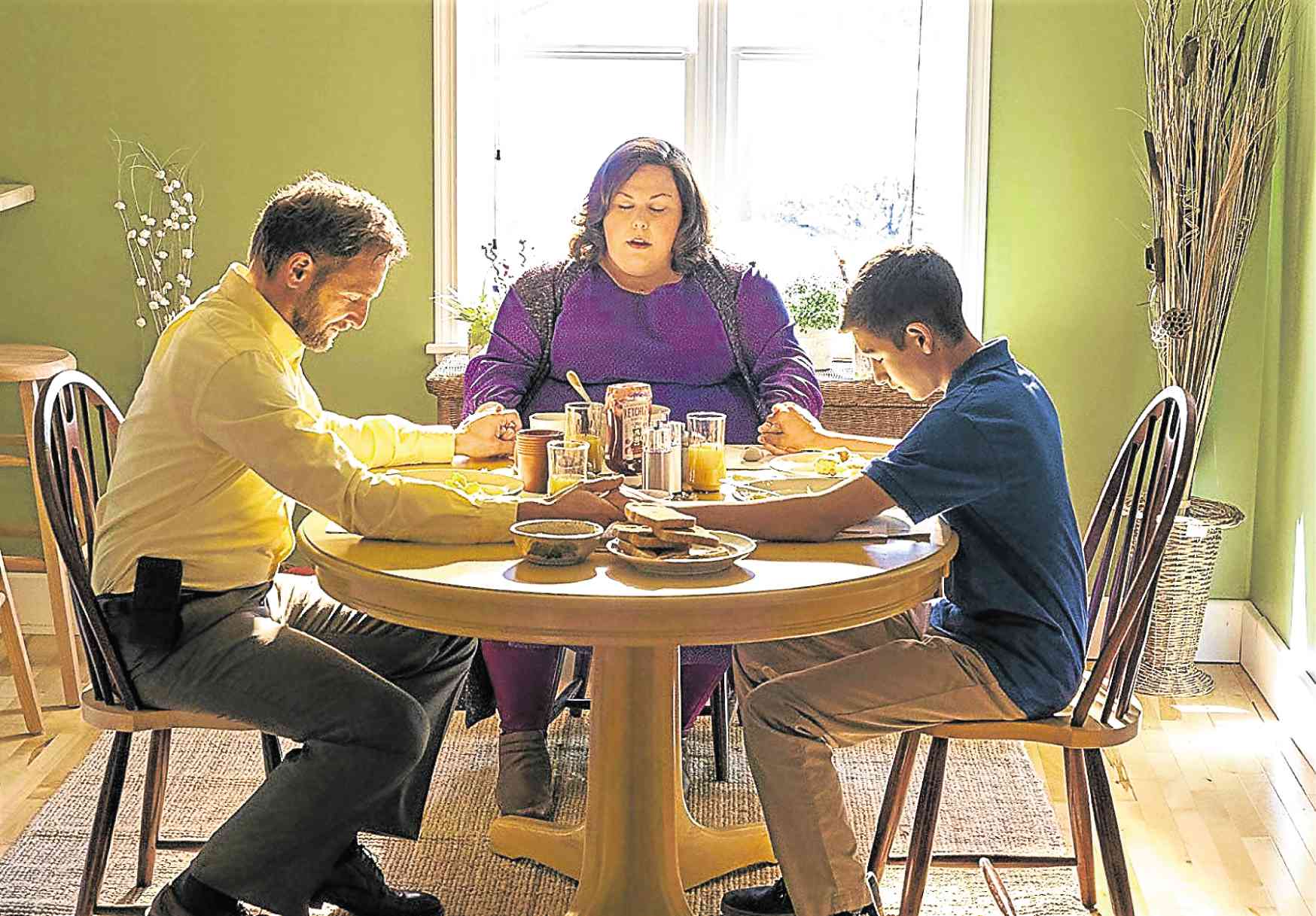 When you heard about this story, what went through your mind? I heard about it when it was in the news almost four years ago now. I don’t like to watch the news because it’s mostly depressing. I was like, what is this? This is incredible. I, of course, believe in miracles, because I am one.

Why do you believe you’re a miracle yourself? On paper, it doesn’t quite make sense that I’m sitting in this room with you, after leading a feature film and coming off an incredible television show. I didn’t go to an art school. I didn’t have the support and encouragement. I met my first manager randomly at a Holiday Inn in Gainesville (Florida).

Then, I took my sister, too, because she wanted to be a model. So, I feel like everything that has happened is miraculous for me because it doesn’t quite make sense.

What were your worst audition experiences? Here’s the thing—I didn’t have a ton of auditions. That was probably the worst about it. I’d have maybe one, or two, a year. It’s hard when I would go into a room and they’re like, “You’re too pretty to play the big girl.”

It was always like, “You can’t overshadow the lead by being too attractive.” It was about how do we make the lead actress prettier by bringing in a plus-size actress who is the butt of jokes.

Then, there was one particular audition that I went in and all the girls were very thin, beautiful, blonde types. I walked in and they all stopped. I’m like, “Hi.” They’re starting to freak out and checking on their phones, like, am I in the right audition, the right listing?

I was like, “I’m here for this particular role.” And they’re like, “Are you sure?”  Since I was also an agent that time, I was calming them down. I’m like, “It’s OK. Whoever’s right for the role is gonna be right for the role.” It’s comical, really.

Can you talk about what attracted you to this story? It’s so timely. We’re all searching for hope, inspiration and a sense of community. Yes, Joyce prayed over John, but it wasn’t until she surrendered, trusted and had the community come and hold her hand through the whole process, that he was healing, and he was getting through it. It just affirms that we’re stronger together than we are apart. That we’re so much more alike than we are different, and we need each other, especially now.

The movie’s title is “Breakthrough.” What do you consider your own breakthrough? Every day, I go on set and I’m afraid out of my mind that I don’t know what I’m doing. I have a breakthrough. I’m like, Chrissy, move past the fear and just show up for yourself. On a broader scale, being someone who didn’t have 10 years of technical training at an art school and being plus size is literally breaking through in the way.

Of course, I could not do it alone. I had the help of Dan Fogelman (“This Is Us” creator) and everybody who helped me, and pushed me along.

How is faith a part of your life? I pray multiple times a day. I meditate. I do a gratitude list. It’s not so much I go to church. I’ve gone to so many different churches and I respect all religions. We all want the common good, the same thing.

Was there a moment in your life when you felt that you’ve done all you could and you just had to surrender? All the time. Particularly with my mom when she had her stroke. The doctor said that if she makes it through the night, she’s never going to be able to walk again. I was like, what I can do is, pray, stay positive and send her love, light and healing thoughts.

But at some point, I’m going to have to relinquish that control because I can’t do anything. Much like in acting, when I was trying and aspiring for 12 years, I was like, I can’t force a role to be written for me. I’m going to surrender and trust that whatever’s meant for me, will happen.

Actors, at certain points, want to quit. How do you deal with that feeling when you just want to give up after all the rejection? I wanted to quit a couple of times. My mom was like, “OK, you can either be miserable in Florida or you can be miserable in LA pursuing your career.” I was like, “I guess I’ll stay in LA. I’m going to be great.”

You just have to stand in line long enough and that’s so frustrating. You just want to give up.

I was a talent agent, so I would see all these people come into my office. Every single time I wanted to give up, somebody would say something like, “Why aren’t you on TV?” I was crying inside. But all those things geared me up to be here.

When you go after projects that you believe in, how do you do it? I did that with “This Is Us.” I wrote a letter to the executives. I said, listen, I don’t know who you’re going to choose for this role, but I know you’re going to choose well. But I want you to know, these are all the reasons why I think that I’m this girl.

So yeah, if I want something, I definitely will work for it.

Your mom recovered from that stroke. There’s another miracle in that story. My mom is doing incredibly well. She’s healthier than she’s ever been. She has aphasia, which I wasn’t even familiar with. It’s essentially where you don’t have a vocabulary. So, she speaks in baba bas. I have to laugh or otherwise I cry about it.

It’s like playing charades with your mom. While we didn’t lose her, there’s a piece of her that we lost. That is really hard. But it’s fun because when we Facetime each other. I know exactly what she’s saying and she’s sassy as ever. She doesn’t smoke anymore. She  walks her 10,000-plus steps. She has lost 50 pounds.

I’m just proud of her because I can’t imagine what that is even like—to be trapped in your body and wanting to be independent, wanting to do things. But she’s doing great.

Do you think there are more miracles to come in your life? Oh, for sure. There are small and big ones everywhere. Not just of course with me. But in everyday life, you can see them, if you are open to them.